You wouldn’t believe it these days, but the mission of the Environmental Protection Agency (EPA) is to protect both human health and the environment – and ever since it was inaugurated by President Richard Nixon back in 1970, it’s done its best to do just that.

Under the guise of federal overreach and economic harm, the EPA’s new administrator has done all he can to undo these protections. While these claims have been repeatedly debunked, and while it’s clear that the Trump administration is perusing an ideological agenda – not a scientific one – sometimes a picture is worth a thousand words.

Fortunately, back in the early days of the EPA, the powers that be commissioned a photographic project that aimed to document the environmental destruction that could be seen all across the US. The point at the time was to illustrate how essential the core mission of the EPA was – and considering what’s happening today, this message has never been more relevant.

We’ve picked 10 of the most striking photographs that have been digitized by the US National Archives. Hopefully, they remain a reminder of the past, not a vision of things to come under Scott Pruitt’s EPA. 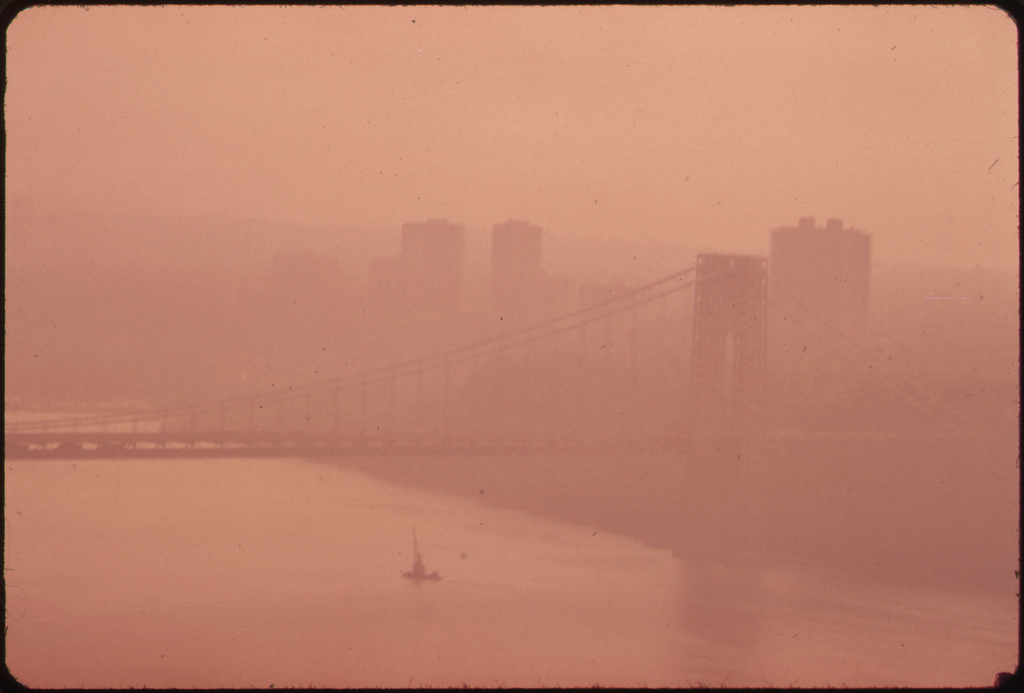 The EPA’s Clean Air Act, which first came about during the earliest days of the EPA, has helped to tackle smog, as well as air pollution, ozone layer destruction, acid rain, and toxic particulate emissions. 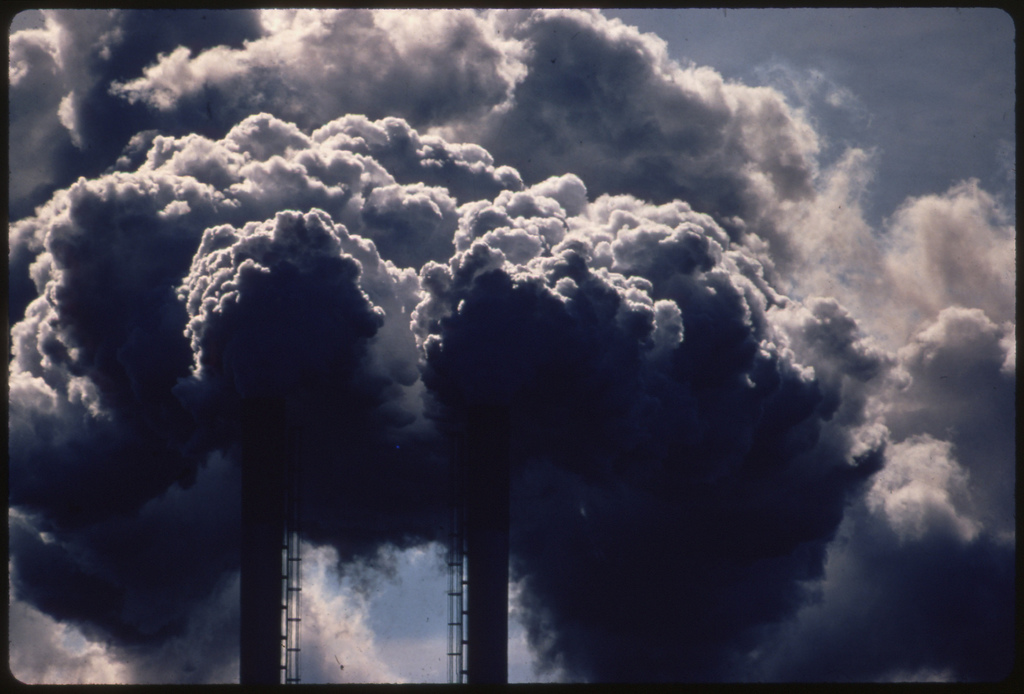 The pollutants released by this outdated practice created toxic plumes that can directly be linked to the premature deaths of those living nearby, through cardiovascular or respiratory conditions. 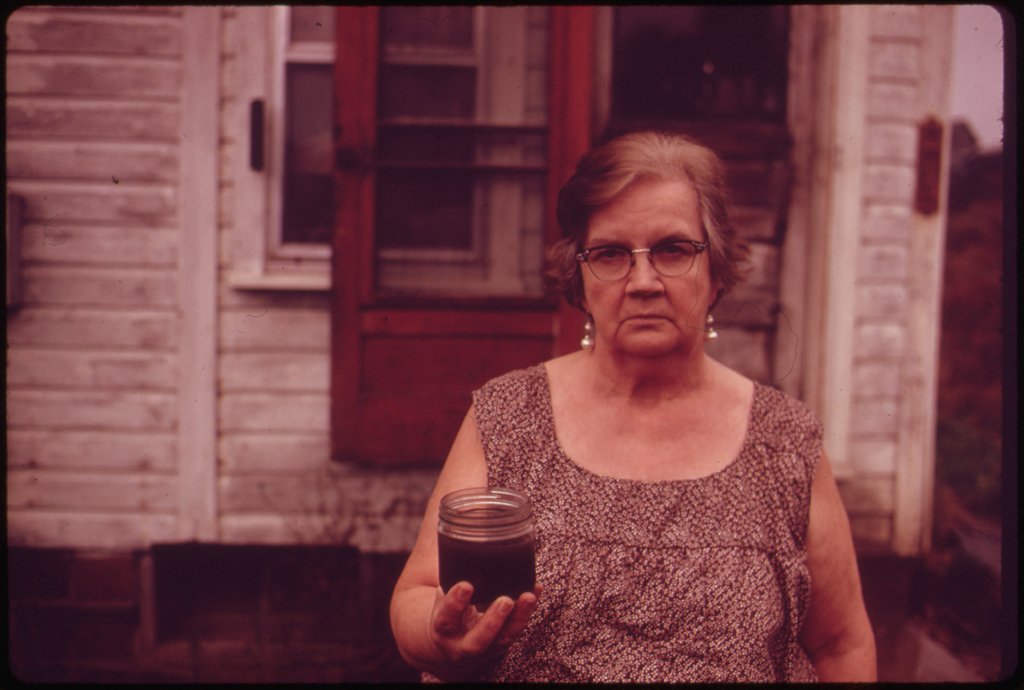 One of the EPA’s primary objectives is to ensure that every American has access to clean drinking water, but as the crisis in Flint reveals, it's still a long way from achieving this. The Waters of the United States (WOTUS) rule, which has long ensured that plenty of major waterways get protected, has recently been attacked by Pruitt’s EPA, which seeks to get rid of it. 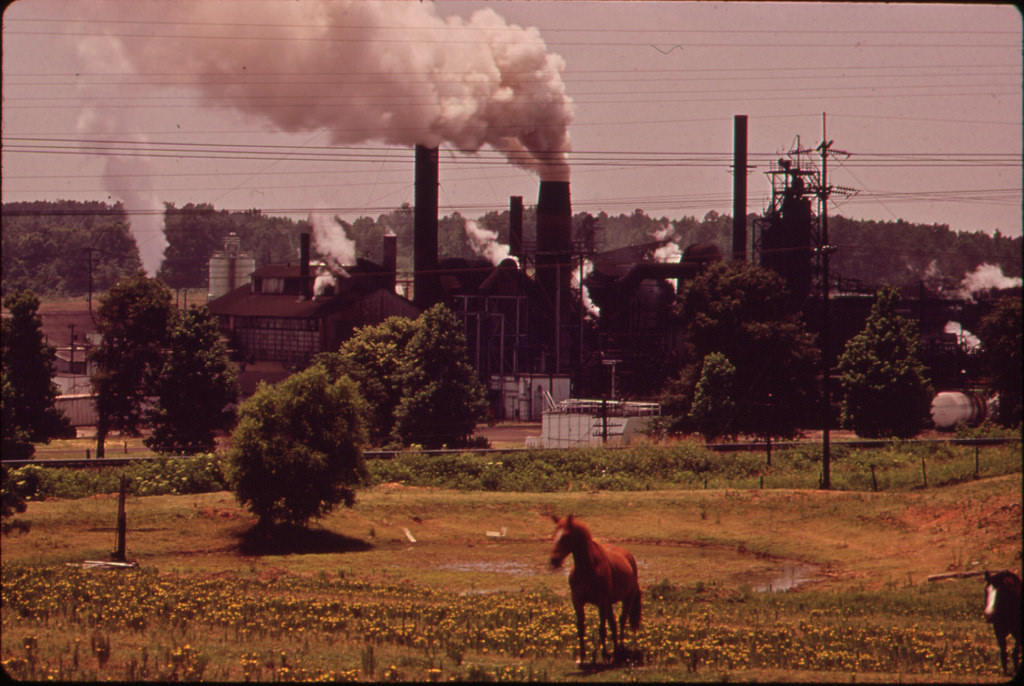 This type of proximity can still be seen today, but far stricter pollution limits are now in place.

5 – Illegal dumping off the New Jersey Turnpike, across from Manhattan (March 1973) 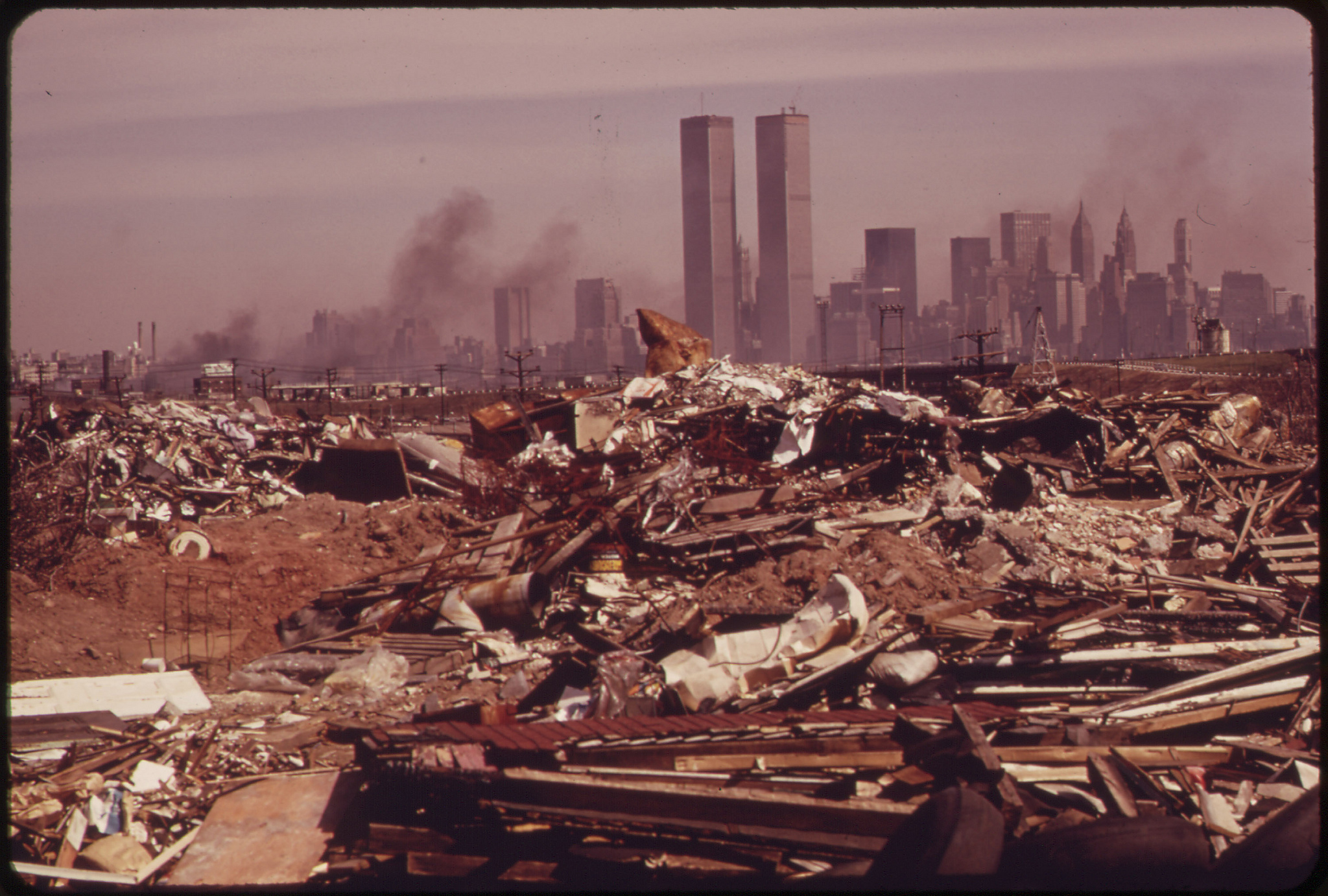 Such behavior is prosecuted much more harshly today, largely thanks to the EPA’s efforts.

6 – The Georgetown Gap, where raw sewage flowed straight into the Potomac (April 1973) 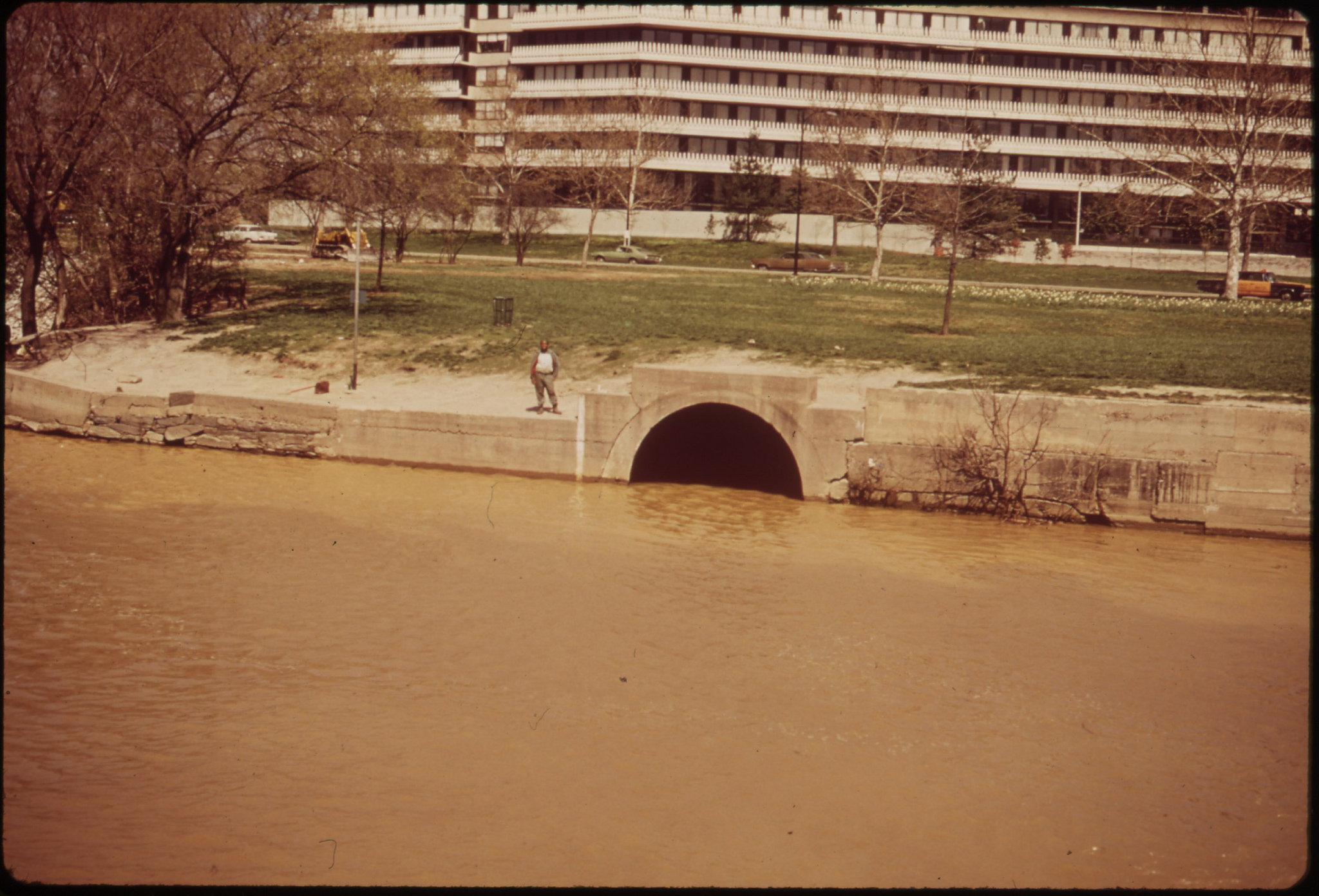 This type of sewage dumping method is no longer permitted, as you might hope. 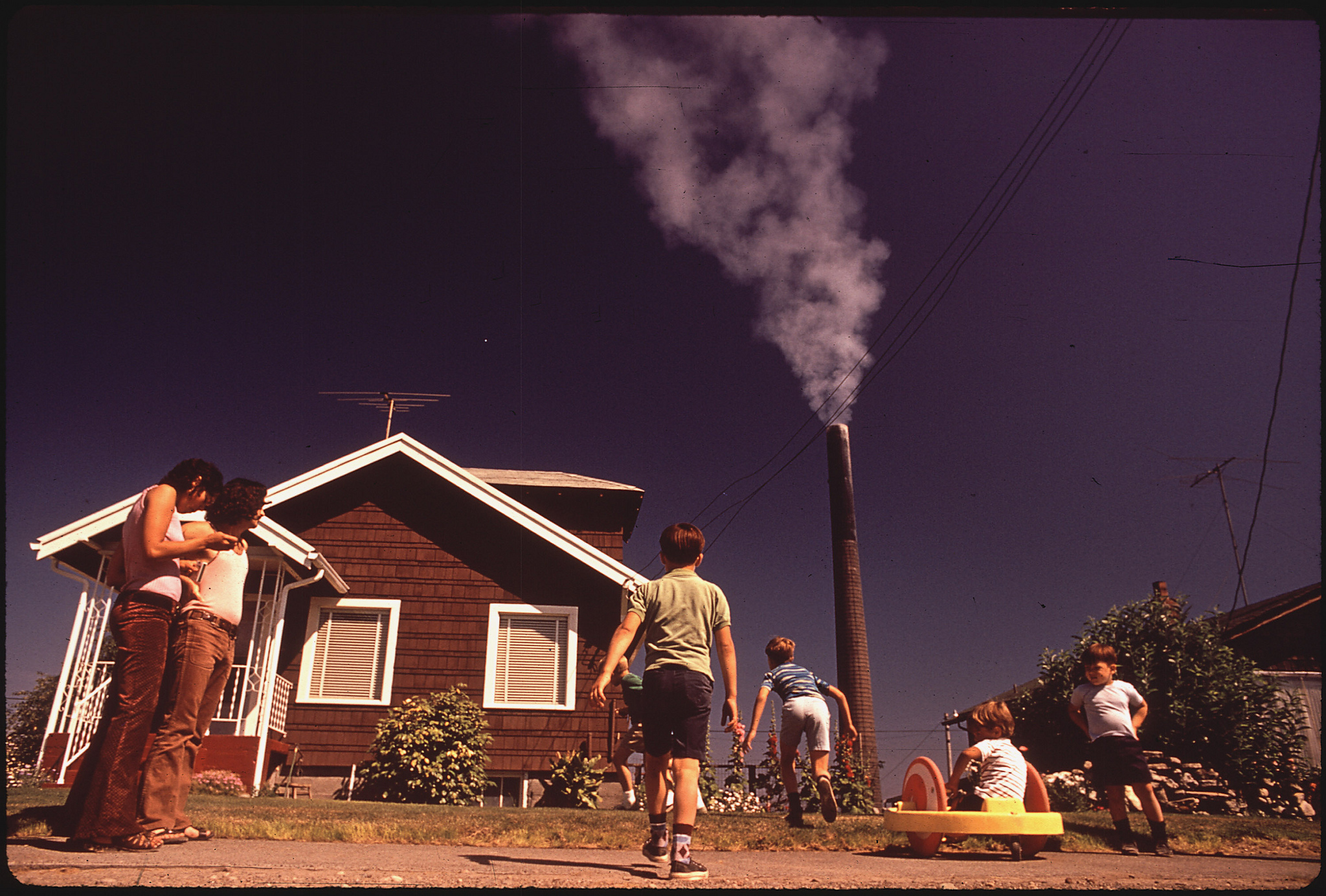 The now-illegal levels of arsenic and lead in these smokestacks almost certainly would have cut the lives of those in this picture short by several years. 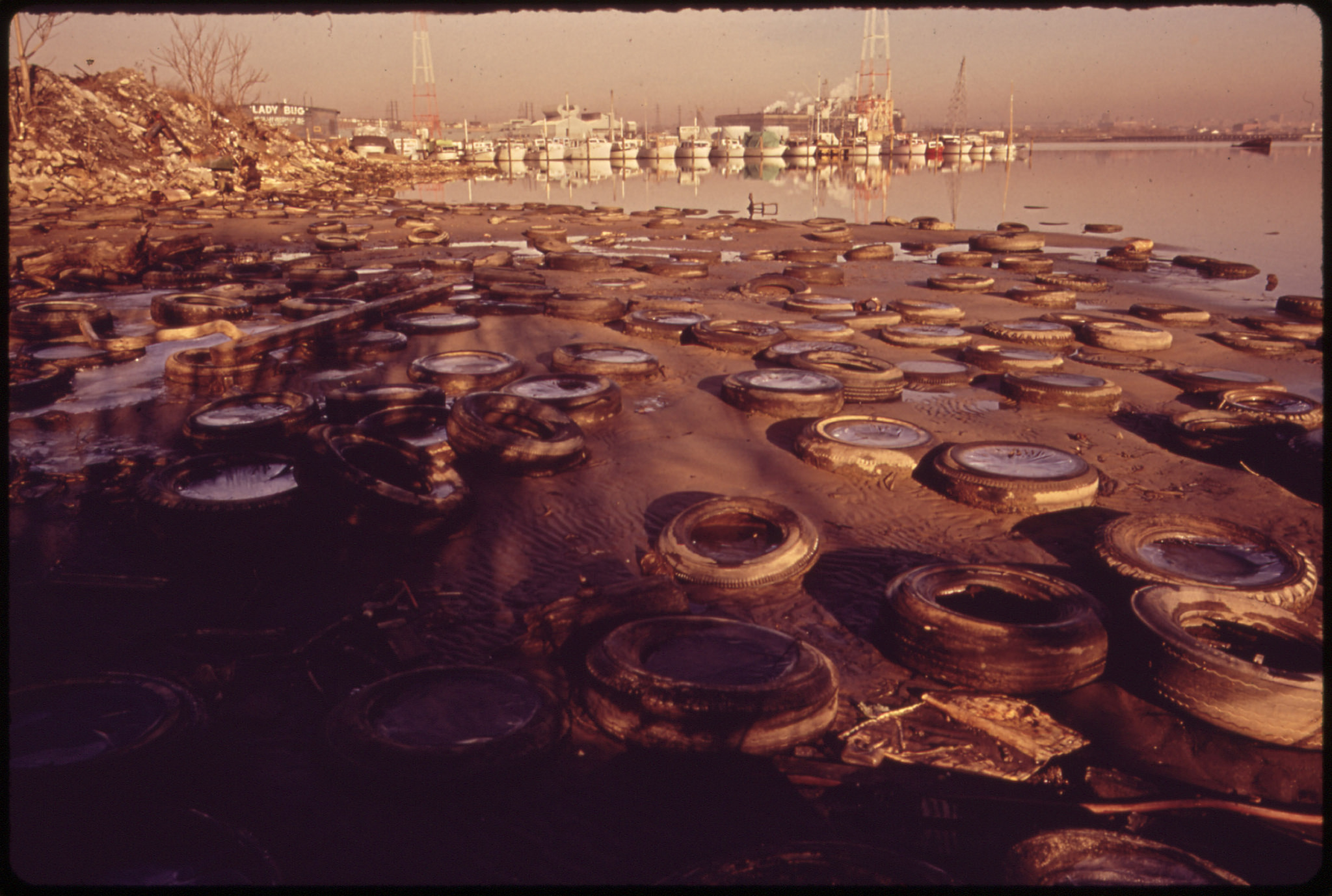 Again, such sights are rare these days across much of the US thanks to the work of the EPA. 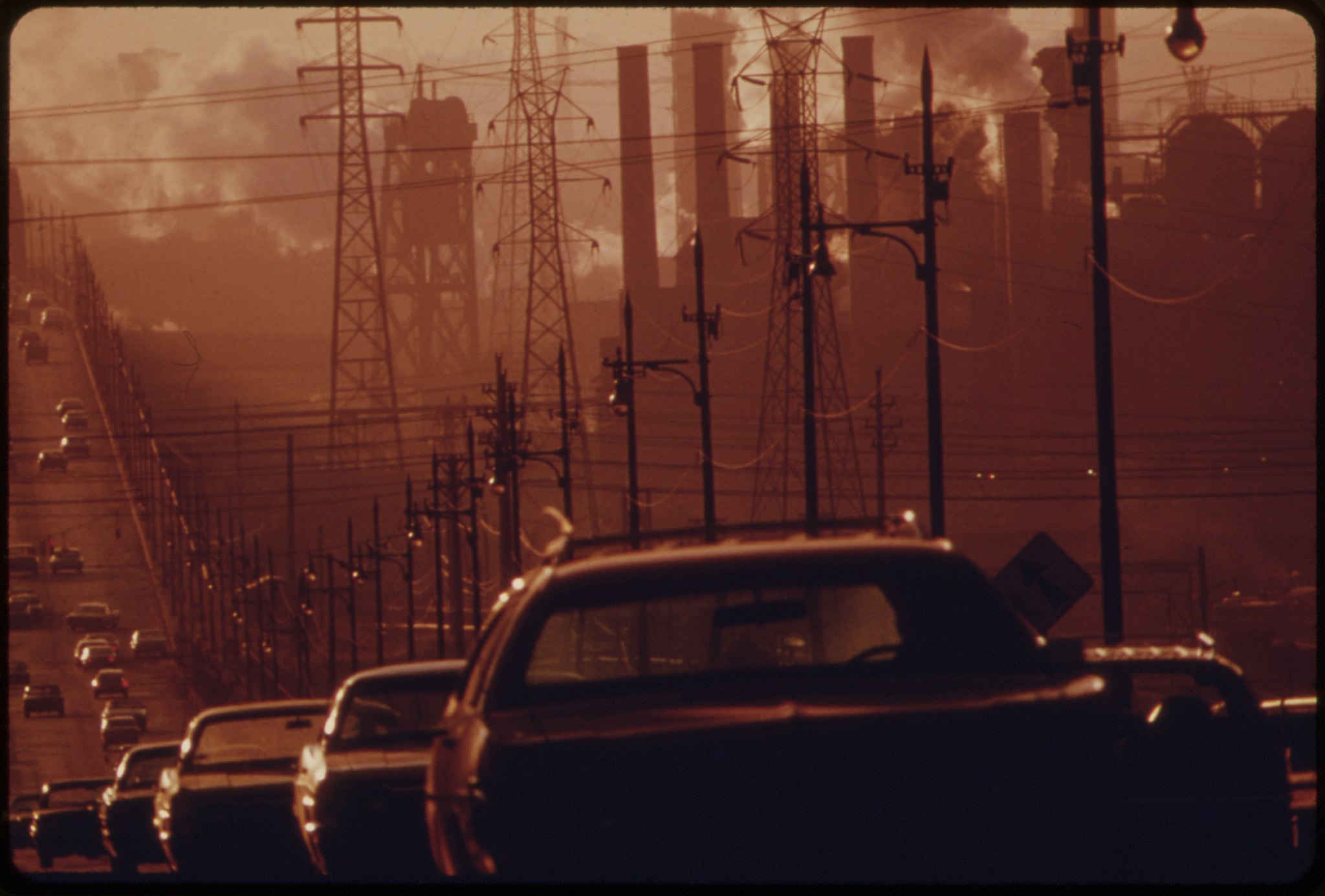 The area was once largely obscured by smog coming from the nearby heavy industry.

Schoolchildren at Fort Smith being taught that awareness of environmental destruction alone won’t help; action is necessary to affect change.

Remember, this is the world you could see yet again with the way things are going. Almost all of the key nominations for the EPA today have been people with strong ties to the petrochemical or fossil fuel industries, and this emotional exchange during a recent confirmation hearing between a Senator and one such nominee represents nothing less than a battle for America's future.

All photographs: US National Archives