The year 2016 has been absolutely awful in almost every way. Death, destruction, Brexit, Trump, and – of course – constant reminders that climate change is our fault, that it’s speeding up, and that sea levels are rising and hurricanes are coming to consume our cities.

Speaking of which, climate change also appears to have unleashed quite a few horrors other than, you know, disintegrating the Arctic and scorching the deserts. Several things that have been overlooked in the past, or buried beneath the ice, or even hiding within the corpses of the dead (seriously) are escaping and generally causing a bit of a pandemonium.

So, as we wave goodbye to 2016 in the most offensive way possible, let’s take a look at all the nasty little nightmares the warming planet has gifted us with over the last 12 months.

Once upon a time in Siberia, there was an anthrax outbreak. This killed off a fair few people and a lot of reindeer. Their corpses were frozen beneath permafrost and ice, never to see the light of day again – or so it seemed.

Unfortunately, the pace of climate change means that summers are warmer and winters are milder, and the permafrost is becoming decidedly less permanent. The frozen corpses of the deceased began reappearing at the surface, and sleeping spores starting “waking up.” Now, a brand new outbreak is once again killing off people and slaughtering reindeer, and Christmas is ruined. 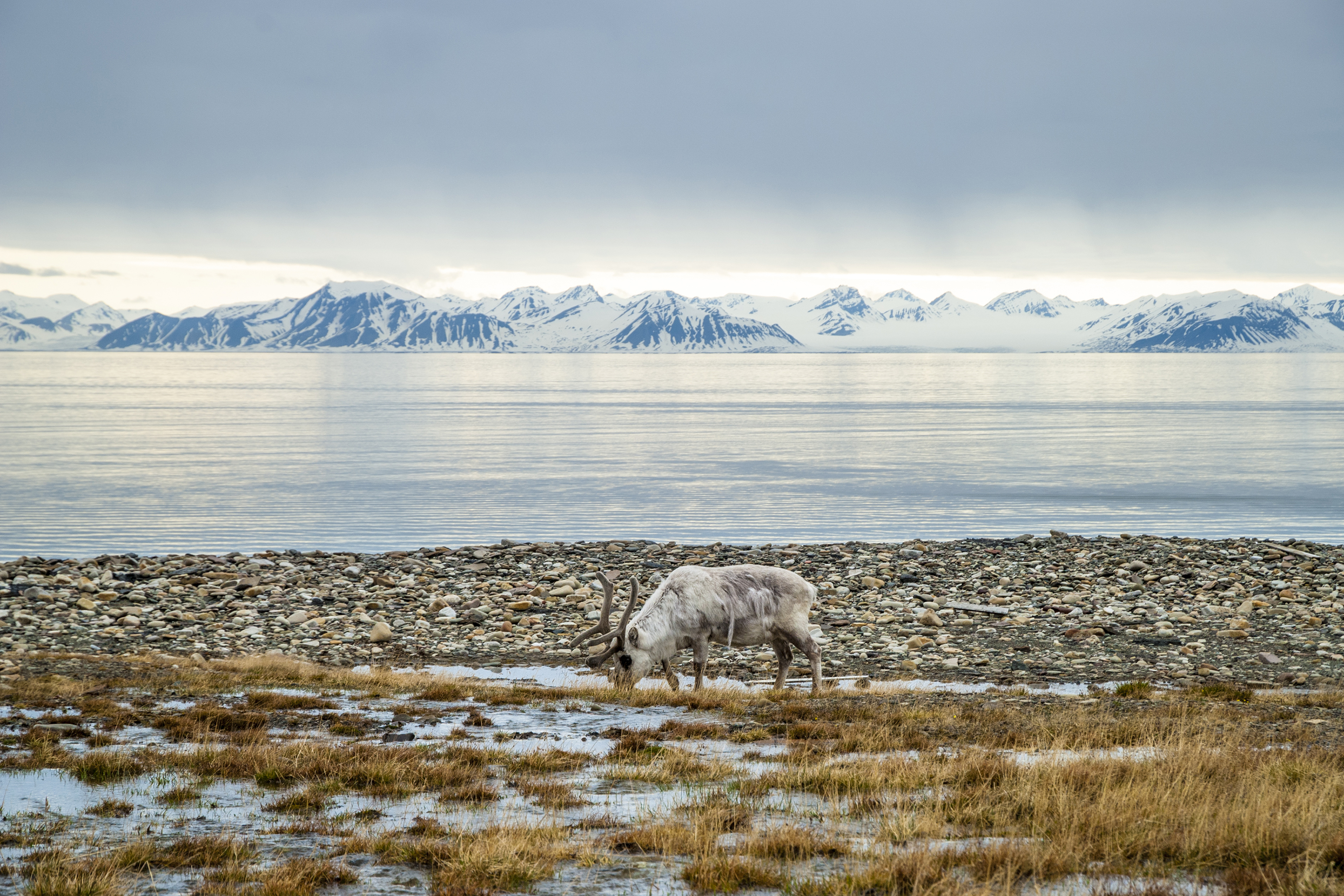 While we’re on the subject of reindeer, the warmer winters up in Norway’s Svalbard archipelago mean that rain is occurring more frequently. This causes more surficial frost and ice to form, which entombs a lot of their delicious lichen food supply within a frozen prison.

Many reindeer have been starving to death, and those that survive are malnourished. This causes mothers to give birth to stunted offspring, and already, within the last 16 years, reindeer have shrunk by as much as 12 percent.

Oddly, warmer summers mean that there’s more food available during that time of year, which means that the reindeer population is actually increasing overall. So, essentially, armies of tiny reindeer are beginning to spread across Norway’s Arctic.

It’s not clear how small they can get before they essentially become Pokémon.

About 7,000 years ago, the Chinchorro people lived on the edges of the Atacama Desert, subsiding off fish and dealing with the extremely dry conditions of their Tatooine-like homeland. If any of them died – particularly children or babies – they would mummify them, and the aridity of their surroundings would preserve them long enough to be excavated millennia later.

About 300 Chinchorro mummies are kept by various Chilean institutes, but in the last decade or so, the rising regional temperatures is causing opportunistic bacteria to spread across them. As the little microbes consume this extremely cured human meat, they emit a black sludge, which begins to leak out of the long-lost people.

At present, it’s not clear what can be done to stop these mummies dissolving away. Answers on a postcard, please.

Back in the 1960s, the US decided to build a covert nuclear weapons facility beneath Greenland’s Ice Sheet. Named Project Iceworm, the idea was to place 600 medium-range ballistic missiles there so that the Soviet Union could be thoroughly destroyed at short notice.

Glaciologists working there realized that the speed of the overlying glaciers was so great that by 1965, the tunnels and silos would collapse in on themselves. Decommissioning the base and leaving it to be consumed, it seems that climate change has caused enough of the ice to melt that it is beginning to emerge in the present day.

Unfortunately, plenty of the chemical waste left behind by the US Army is now leeching into the surroundings as a result of this. Whoops.

An octopus was found in a parking garage in Miami recently. Thanks to rising sea levels, these clever cephalopods are occupying more drain pipes than ever before, so whenever there is a storm surge, some of them wash up at the surface.

This particular squiggly being was rescued and placed back in the sea, by the way, so we guess that 2016 wasn’t all bad.

Thanks to melting Arctic ice, polar bears are being forced to move further inland, where they are breeding with grizzly bears to make “grolars” or “pizzlies.” The hybrid creations are quite rare, so it’s a shame that every now and then, one is shot by Inuit hunters who are legally allowed to kill them for sustenance.

Zika and its primary vector, the Aedes aegypti mosquito, would have existed without climate change being a factor. However, this summer, these buzzing botherers managed to spread to parts of the world that it had not been initially expected they would reach.

This is because warmer, longer and higher latitude summers meant that environmental conditions existed further north of the Equator than ever before. In fact, any pathogen that is spread by mosquitos will benefit from this effect, including malaria, one of the deadliest diseases on the planet.

Earlier this year, Argentina was dealing with its worst locust outbreak in 60 years. These crop-eating menaces appear to be breeding more successfully thanks to milder wetter winters. Although this could be related to climate change, the correlation is at present inconclusive.

Right now, about 99.9 percent of scientists accept the link between climate change and human activity. The evidence has never been clearer, and yet, somehow, somehow, climate change deniers are practically gushing out of the woodwork in 2016. Most of them appear to reside in the Land of the Free and Home of the Brave.

This may be something to do with the fact that Trump is the President-elect, a man who has made about as much sense on climate change as a typewriter falling down an elevator shaft. He’s stuffed his incoming administration with as many deniers as possible, most of whom boldly claim that “the science has not been settled” or that the research behind it is “politically motivated.”

This year was the hottest on record. In fact, 2016 is part of a clear trend of increasingly warm years, so it’s fairly ironic that it’s correlated with a rise in the number of prominent climate change deniers.