The Antikythera Mechanism is like something out of an Indiana Jones film. This 2,000-year-old “computer” was used by the ancient Greeks to map astronomical movements and predict the movement of the stars. Now, an international team of researchers has edged a little closer to fully appreciating the mysteries of this seemingly otherworldly object.

The Antikythera Mechanism was discovered in a shipwreck by sponge divers in 1900. There’s some debate as to when exactly it dates from, however, most historians agree it was at some point between 60 BCE and 200 BCE. Using a series of bronze gears, it was used to predict eclipses, track the movements of the Sun, Moon, and stars, and the positions of the five planets then known to the Greeks: Mercury, Venus, Mars, Jupiter, and Saturn. The abilities of this enigmatic device make it stand out as hundreds, if not thousands, of years ahead of other similar technology of the time.

The new study has deciphered the text on the device‘s 82 remaining fragments using X-ray scanning and newly developed imaging technology. Many of the ancient Greek inscriptions were not visible to the naked eye, mainly because the text is so small – some letters are only 1.2 millimeters high. Hundreds of years of wear and tear to the machine, as well as build up of sediment, had equally rendered much of the writing unreadable. 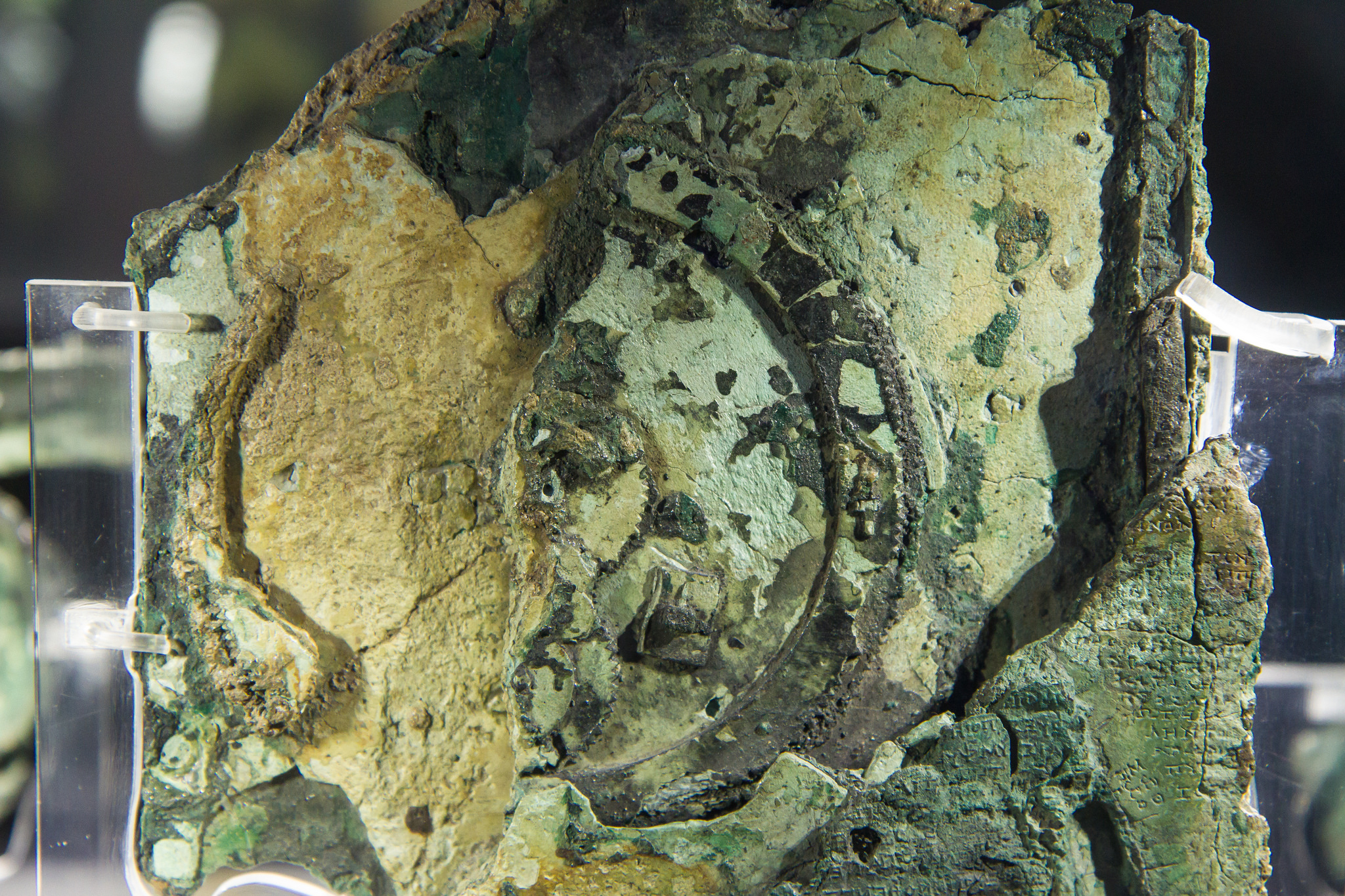 An up-close shot of the Antikythera Mechanism at the National Archaeological Museum in Athens, Greece. Garrett Ziegler/Flickr. (CC BY-NC-ND 2.0)

The ancient "computer" was previously heralded as a scientific machine that was purely concerned with astronomy, as opposed to astrology. While the new research further proves the astronomical function of the device, it has also pointed to a more “supernatural” purpose. The orrery was believed to be able to predict the color of future eclipses, which the ancient Greeks might have seen as apparent prophecies.

“We are not quite sure how to interpret this, to be fair, but it could hark back to suggestions that the color of an eclipse was some sort of omen or signal. Certain colors might be better for what's coming than other colors," Mike Edmunds, an astrophysics professor at the University of Cardiff in Wales, told a presentation in Athens, reported Reuters.

Alexander Jones, a professor of history of ancient science at New York University, also reinforced that the Antikythera Mechanism blurs the line between science and the supernatural, but nonetheless gives a crucial insight into how the ancient Greeks viewed the natural world.

"It was not a research tool, something that an astronomer would use to do computations, or even an astrologer to do prognostications, but something that you would use to teach about the cosmos and our place in the cosmos," Jones said at the presentation, as reported by the Associated Press.

"I would see it as more something that might be a philosopher's instructional device." 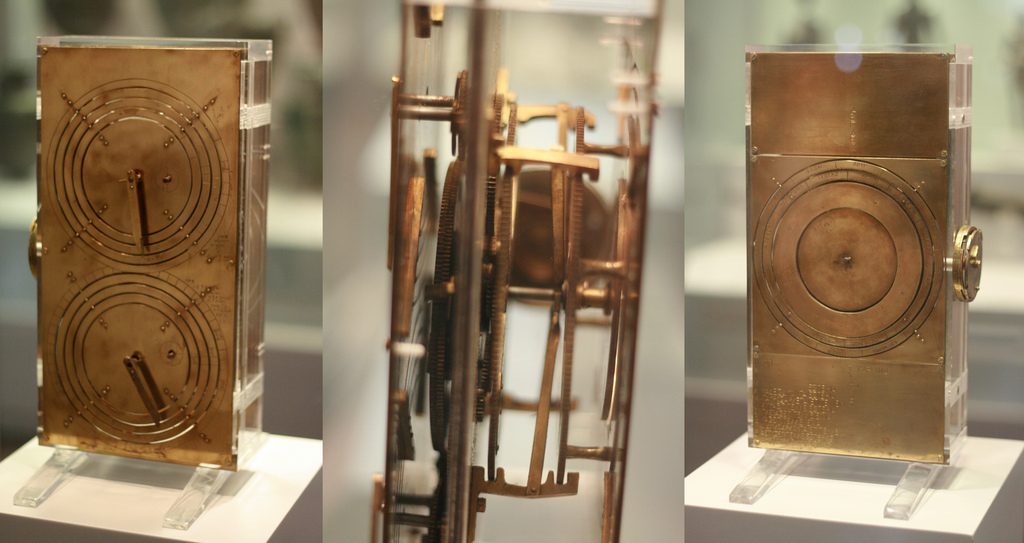 Space and PhysicsAstronomy
When A Space Rock Survives Its Fall To Earth, We Are Getting Its Backside
Astronomy