The story of life on Earth is ultimately a tale of how our own species came to be. There’s no better way to understand this than to look at the evolution of the world’s primates, which is why a recent discovery in India is so exciting.

As reported in the Journal of Human Evolution, a 54.5-million-year-old primate-like creature has been excavated from a site in Gujarat. Thanks to its remarkably well-preserved remains, paleontologists are convinced that it is extremely closely related to the common ancestor of two ancient primate groups that gave rise to all present day primates, including us.

A set of 25 limb bone remnants add to a collection of jaw, teeth, and additional limb bones recovered from the site, all dating to the beginning of the Eocene Epoch. This was a time of pronounced global warming and environmental change that gave rise to many of the major groups of animals still around today.

These fossils collectively belong to a group of ancient creatures known as the Vastan animals, currently numbering around four or five separate species. Based on their skeletons, the creatures are so similar and closely related that individual species are difficult to determine. 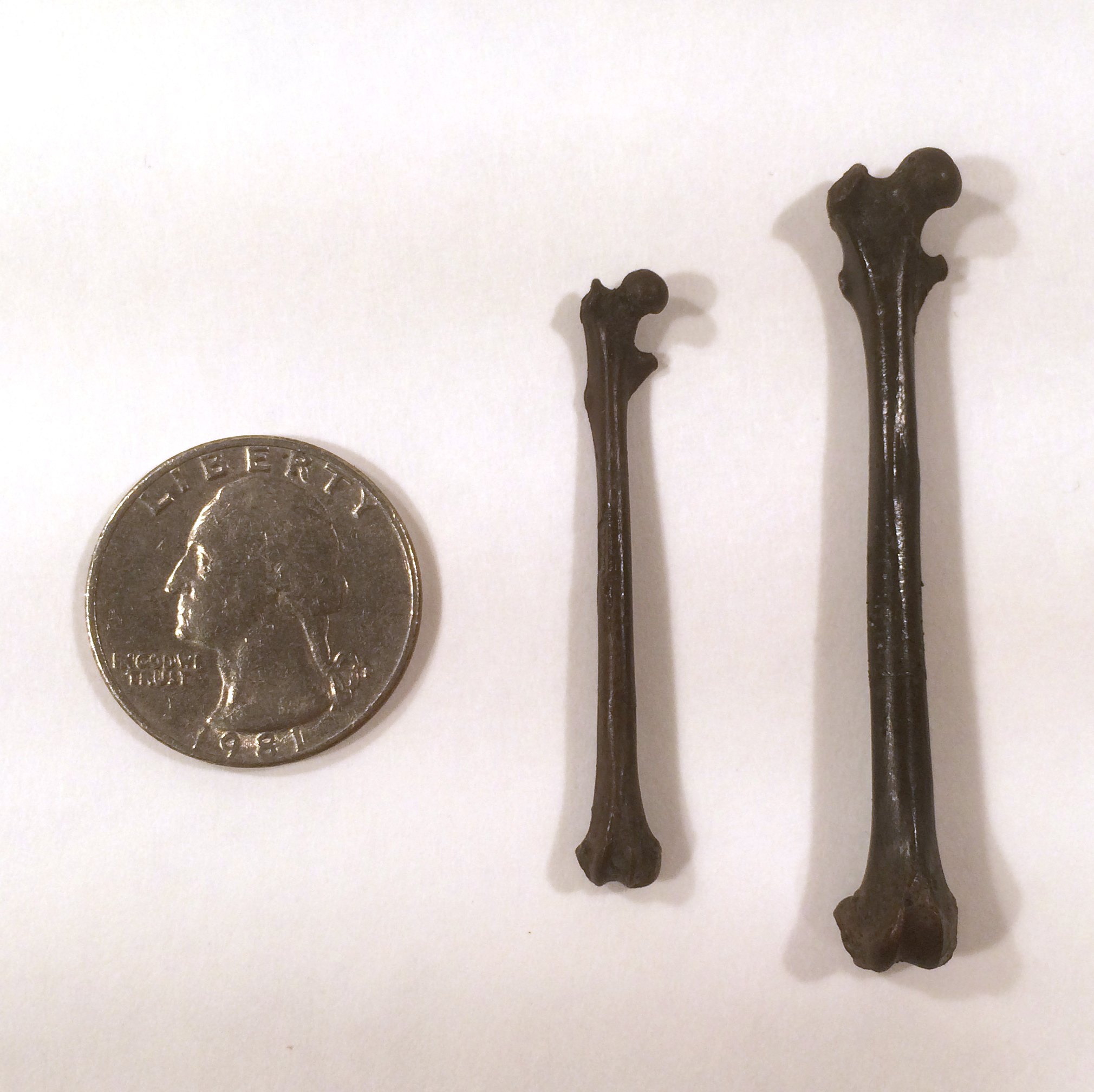 They were all rat-sized tree-dwellers, weighing no more than 300 grams (0.66 pounds). Their climbing abilities were basic and limited, meaning they could scale trees and move above ground, but inefficiently and far more slowly than many modern primates can.

Their common ancestor was likely the same that gave rise to the adapoids, the group that consisted of relatives to contemporary lemurs, lorises and bushbabies, and omomyids, the group that tarsier, monkey and ape relatives belonged to. In fact, thanks to the groups’ slow evolution at this time, there’s a good chance that the Vastan animals are exactly what the common ancestor looked like.

“The Vastan primates… may represent the most primitive known remnants of the divergence between the two great primate clades,” the team, led by Rachel Dunn, an assistant professor of anatomy at Des Moines University, write in their study.

Image in text: The femur bones of one of the Vastan animals. JHU

These creatures represent a snapshot of a key moment in the evolution of primates. Not only had the all-important split between these two aforementioned groups only recently occurred – on geological timescales at least – but back then, India was an isolated landmass drifting northwards. It would be another 15.5 million years before it smashed into Asia.

This means that, like Madagascar today, India was a (sizeable) island, an evolutionarily isolated experimental laboratory, and out of this laboratory emerged some of the earliest primates. So did primates originate in India before spreading around the world once it joined up with Asia?

A study from 2010 dramatically revealed that a 65-million-year-old primate-like animal was found in southern India, representing a lineage that survived the dinosaur-killing asteroid impact just a million years earlier. This fossil definitely seemed to suggest that primates began first evolving in India.

However, in 2013, the fossilized remains of a tiny monkey-like creature was unearthed in China. Dating back to 55 million years ago, it shows omomyid-like characteristics, and likely would have been part of a group that evolved into modern tarsiers. This shows that primate-like creatures were already evolving in Asia before India collided with it.

If this is true, then how were the Vastan animals, another group of extremely primitive primate ancestors, evolving on an adrift India at the same time? Tantalizingly, right now, this is a question without a definitive answer. 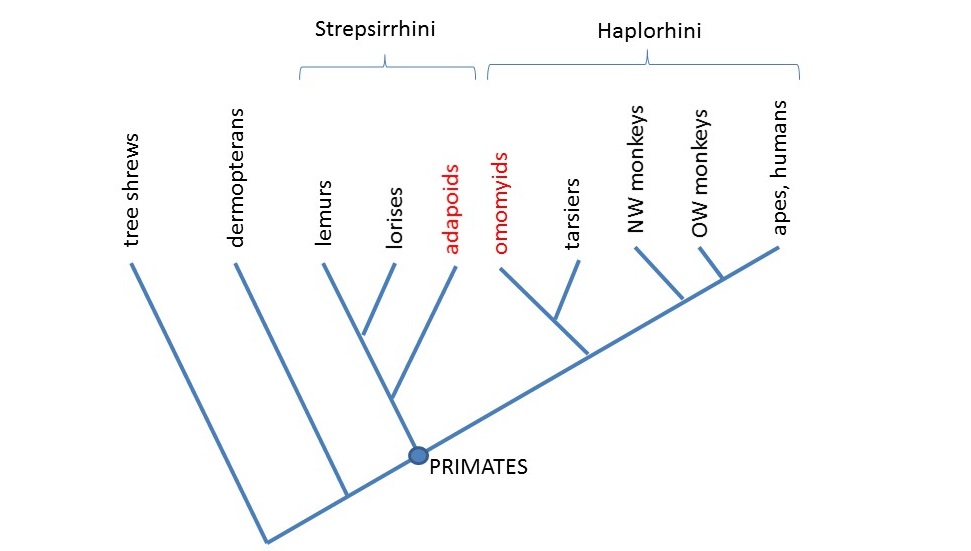