Two of the UK’s top public health bodies have called for the use of illicit drugs to be decriminalized, allowing substance abuse to be dealt with as a health issue rather than a criminal offense. In a new report entitled Taking a New Line On Drugs, the Royal Society for Public Health (RSPH) and the Faculty of Public Health (FPH) insist that prohibition and penalization only exacerbate the problems associated with drug use, which can only be fixed by taking drug policy in a new direction. 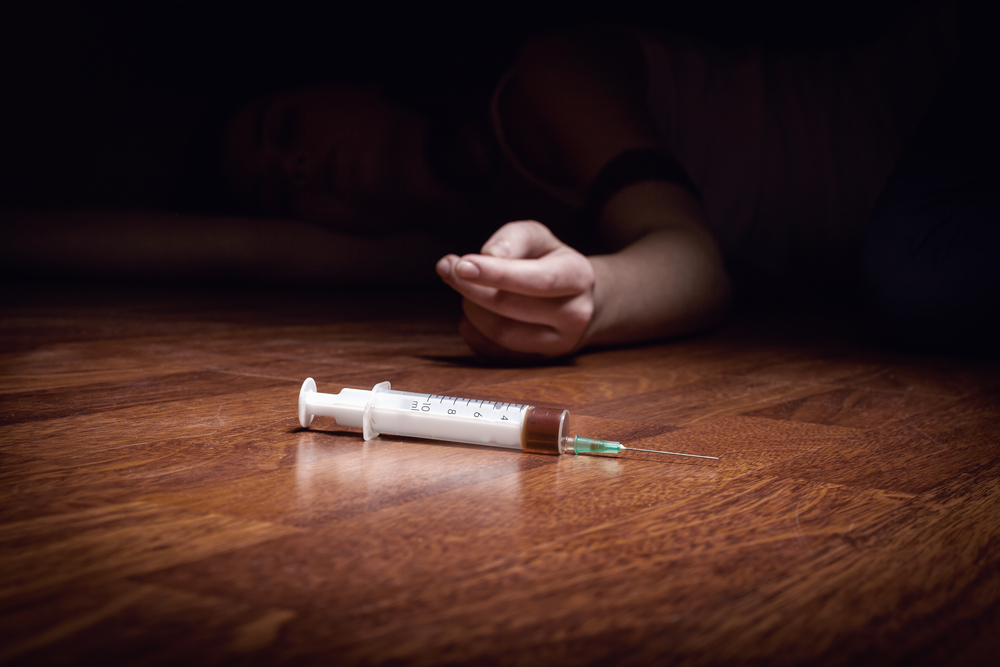 Calls for the so-called “War on Drugs” to be brought to an end are certainly nothing new, with scores of public health experts from around the world now backing harm reduction rather than criminalization as the best strategy to eliminate the problems associated with drug use. Indeed, where this change of policy has been implemented, results have been impressive.

In Portugal, for instance, the possession and use of all drugs was decriminalized in 2001, allowing those with drug abuse disorders to seek medical help rather than face punishment. This new policy also made drug use much safer, as it allowed for the distribution of clean needles to those who inject.

As a result, the number of overdose deaths in Portugal fell from 80 in 2001 to 16 in 2012, while new HIV infections among drug injectors dropped from more than 1,000 to just 56 over the same period.

Incarcerating drug users, however, is often said to produce the opposite effect, with the new report explaining that people are often more exposed to drugs in prison, while the impact of such prosecution can disrupt family ties and other social relationships, as well as damaging people’s employment prospects. All of these factors are likely to have a detrimental effect on an individual’s psychological wellbeing, making them more likely to continue using drugs.

Furthermore, the harsh penalties imposed upon drug users mean that many who need help are unable to receive it. For instance, the report reveals that one in four people say they would be put off seeking help for drug-related problems because of the fear of being prosecuted.

Image in text: The number of overdose deaths plummeted in Portugal after drug use was decriminalized in 2001. Artem Furman/Shutterstock

“The time has come for a new approach, where we recognize that drug use is a health issue, not a criminal justice issue, and that those who misuse drugs are in need of treatment and support – not criminals in need of punishment,” said RSPH chief executive Shirley Cramer.

It’s important to note that the experts behind this call believe that those who produce and sell drugs should still be prosecuted, but users – and particularly those suffering from addiction and other drug abuse disorder – should not. Instead, the authors of the report say more should be done to educate schoolchildren about the true dangers of drugs, and “evidence based” public health services should be offered to drug users.

This is something that appears to be backed by the public, according to a poll commissioned by the RSPH, which found that 56 percent of adults in the UK support the idea of treating rather than punishing drug users in their local area. 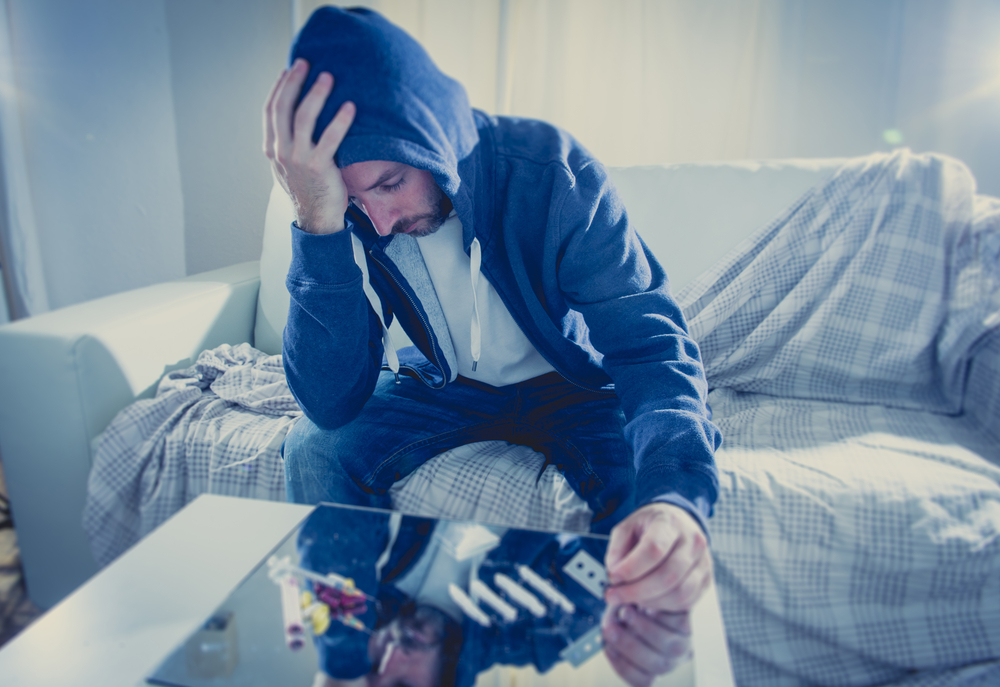 One in four people say they would be put off seeking help for a drug problem because they fear the legal repercussions. Marcos Mesa Sam Wordley/Shutterstock