President Obama recently told a crowd that the “fate of the world” is at risk if Donald Trump wins the presidency next week. In many ways, he’s right – just look at how the two candidates for the Oval Office differ when it comes to tackling climate change.

Clinton has a plan that, although imperfect, will martial the power of the US to cut its carbon footprint. Conversely, Trump will actively pump 3.4 billion tonnes (3.7 billion tons) more carbon dioxide into the sky if he serves two terms, according to an independent analysis by Lux Research.

That’s equivalent to six times the entire carbon footprint of Canada, a huge difference by any standards.

“As independent analysts, we don’t endorse candidates, but the data and analysis clearly show that energy policy and the resulting emissions will go in very different directions under Clinton and Trump,” Yuan-Sheng Yu, a Lux Research analyst, said in a statement.

“Climate change hasn’t been front-and-center in media coverage of this election but voters should be aware of the implications of their choice on this important issue.”

The calculations were based on the two energy policy plans both candidates have put forward this year.

Should Trump ascend to power, the Paris agreement will be vetoed. He will restart the Keystone pipeline project, lift restrictions on fossil fuel industries, heavily promote natural gas, and furiously burn a non-existent substance named “clean coal”. He will cut funding to the Environmental Protection Agency and cancel the agency’s Clean Power Plan.

The potential first female president of the US will strengthen the (now active) Paris climate change agreement, boost investment in both nuclear and renewable energy, reduce greenhouse gas emissions by 30 percent by 2025, cut subsidies for the fossil fuel industry, and invest in R&D for a clear energy infrastructure.

Clinton will also continue to make payments to poorer nations – begun under the Obama administration – to make sure these countries can transition to cleaner energy sources as quickly as possible.

Using decades of diplomatic experience, and continuing the US’ climate partnership with China, a Clinton administration will cooperate with the wider world to cut global carbon emissions. Climate change denialists will be fought against. 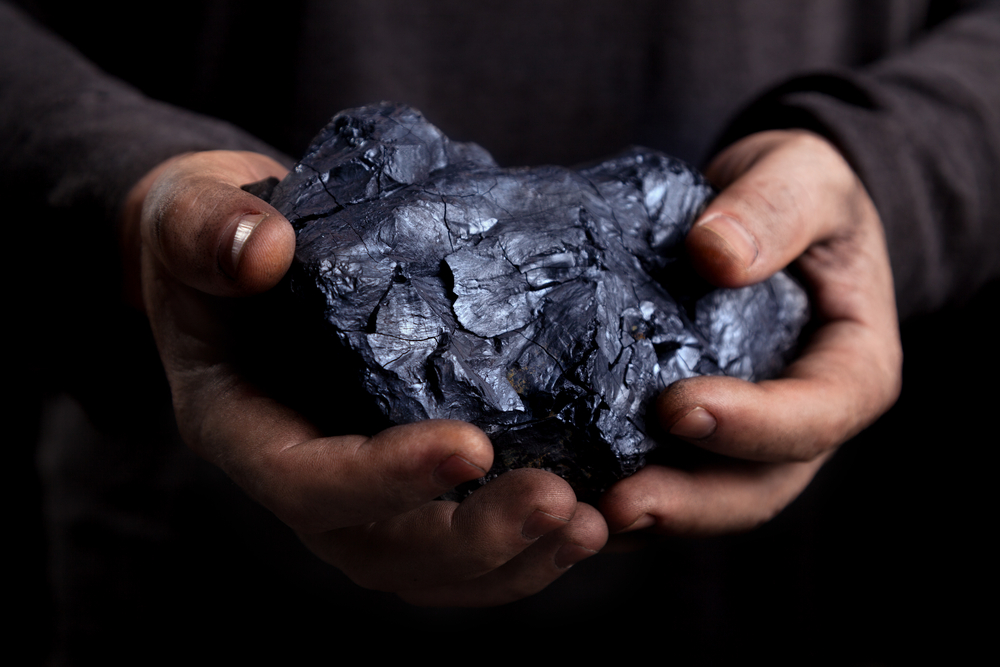 Clean coal is not a thing. Siberia Photo and Video/Shutterstock

Clinton’s careful acknowledgement of the scale of the problem compared to Trump’s scientific illiteracy is a truly preposterous juxtaposition.

Trump pretends that climate change is a hoax, but it’s demonstrably clear that he is only denying or ignoring the threat of climate change because it suits the business interests of many who support him. He ignores compelling scientific evidence that climate change brings with it more powerful natural disasters, sinking cities, famine, war, and agricultural and economic collapse.

It is a threat to the US national security. It will disproportionately affect the poor, and bring about a refugee crisis the likes of which the world has never seen.

In many ways, the election of Trump would be a disaster. He is an existential threat to the Republic, a menace to minorities and women, and a danger to the democratic process, to say the least.

As his policies on energy also show, he will guarantee that we will live in a world full of climate change nightmares. The best way to fight against this is to vote for a candidate that takes this seriously, who acts like an empathetic adult, and the choice in this election could not be clearer.

In this sense, making sure Trump isn’t elected is potentially the least selfish thing you can do in your lifetime – not just for America, but for the planet.