NASA’s Cassini spacecraft has just flown closer to Saturn than ever before – and returned some incredible photos in the process.

The spacecraft flew just 3,000 kilometers (1,900 miles) from the cloud tops of Saturn yesterday, and within 300 kilometers (200 miles) of the planet’s inner edge of its rings. This is the first time Cassini, or any spacecraft, has flown between Saturn and its rings.

"No spacecraft has ever been this close to Saturn before,” said Cassini Project Manager Earl Maize of NASA's Jet Propulsion Laboratory in Pasadena, California, in a statement. "I am delighted to report that Cassini shot through the gap just as we planned and has come out the other side in excellent shape." 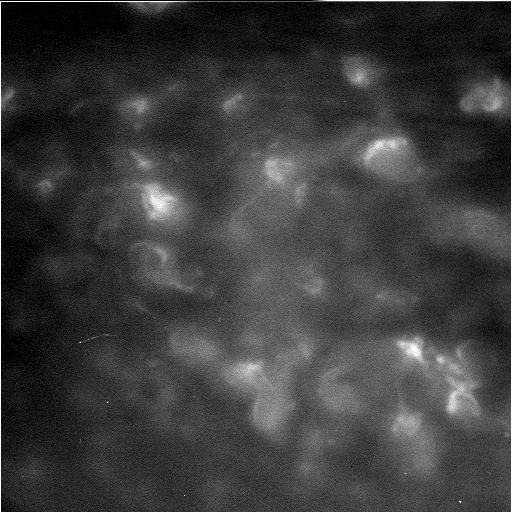 Storms and swirls on Saturn. NASA/JPL-Caltech

The unprocessed images reveal some intriguing features of Saturn and its north pole. In some, we can see a huge hurricane that’s raging on the gas giant. In others, we can see the peculiar motions of clouds and storms as the spacecraft snapped multiple images as it passed. You can see the raw images as they come in here.

At the moment, these images are fairly low detail and in black and white. But you can be fairly sure that NASA will be polishing them up and enhancing colors in them, so in the not too distant future we’ll have a bit of a better idea of what we’re seeing exactly.

Confirmation that this flyby was successful was received by NASA’s Deep Space Network Goldstone Complex in California’s Mojave Desert at 2.56am EDT (7.56am BST) today. It received data from Cassini at a rate of about 66 kb/s.

"In the grandest tradition of exploration, NASA's Cassini spacecraft has once again blazed a trail, showing us new wonders and demonstrating where our curiosity can take us if we dare," said Jim Green, director of the Planetary Science Division at NASA Headquarters in Washington, in the statement.

Cassini passed Saturn at about 124,000 kilometers per hour (77,000 miles per hour) relative to the planet, using its large antenna as a shield in case it hit any particles from the rings, which would have caused considerable damage at this speed.

This is the first of 22 flybys through this region that Cassini will perform as part of its Grand Finale phase. This began last weekend with the last flyby of Titan, and will end on September 15 this year when the spacecraft is sent purposefully crashing into Saturn’s atmosphere. This is to prevent it hitting and contaminating one of Saturn’s potentially life-harboring moons as it runs out of fuel. 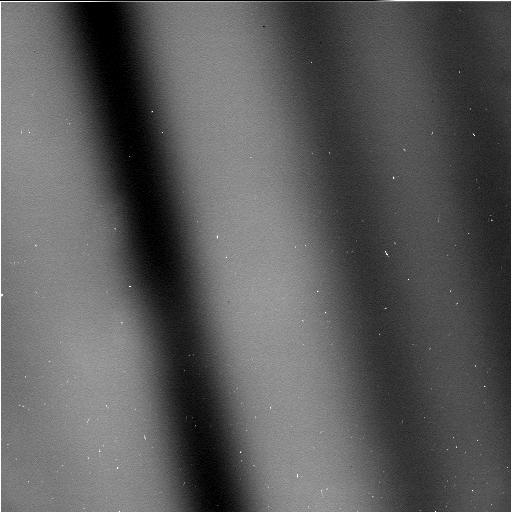 The rings of Saturn, seen by Cassini. NASA/JPL-Caltech