In the biology lab-based equivalent of Indiana Jones and the Last Crusade, researchers from the University at Buffalo have uncovered the human body’s internal fountain of eternal youth, in the form of a gene called NANOG. When expressing this gene in aged stem cells, the team found that it reactivated certain processes that had become exhausted, restoring their ability to develop into fully functioning muscle cells.

As we go about our lives, wear and tear causes the body’s cells to die via a process called senescence. When this occurs, new cells are created from stem cells in order to replace those that have become senescent, although when we hit old age our stem cells become depleted or unable to develop.

Mesenchymal stem cells (MSCs), for example, normally develop into smooth muscle cells (SMCs). However, once we reach a certain age, these MSCs lose their efficacy and start generating SMCs that lack a protein called actin, rendering them unable to contract like healthy muscle tissue should.

A number of mechanisms underlie this demise. For instance, aged MSCs appear to become unresponsive to a growth factor called transforming growth factor beta (TGF-?), while also suffering from a lack of Rho-associated protein kinase (ROCK), which catalyzes the formation of actin fibers. 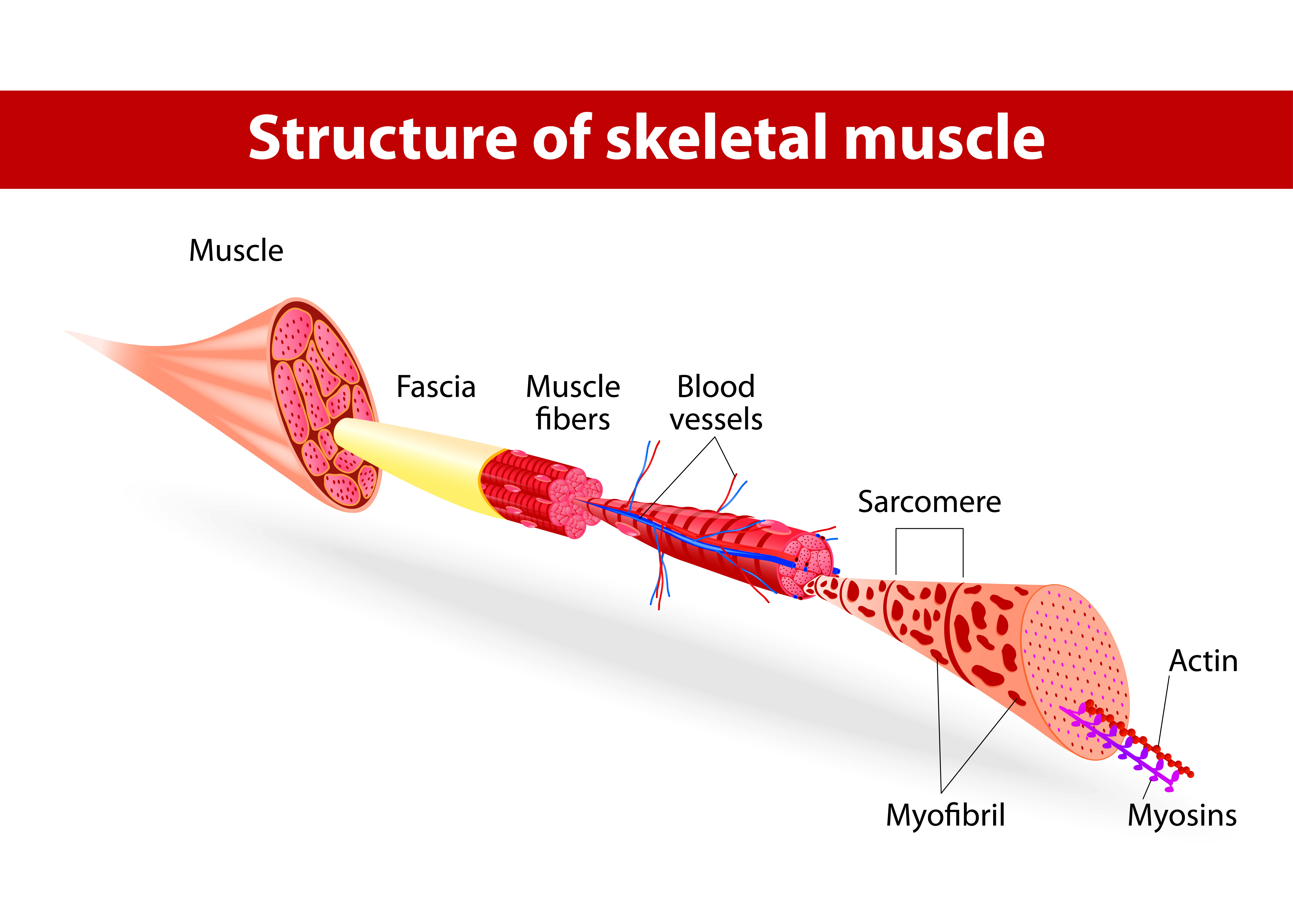 However, when enhancing the expression of NANOG in aged MSCs, the researchers discovered that both the ROCK and TGF-? pathways were restored. This subsequently kickstarted the production of actin, leading to the creation of fully functioning muscle cells with an ability to contract that matched that of young muscle cells.

To confirm this mode of action, the researchers introduced chemicals to inhibit both ROCK and TGF-?, discovering that this completely blocked the effects of NANOG. A full report of their work can be found in the journal Stem Cells.

Even more amazingly, they then repeated the experiment using stem cells taken from patients suffering from Hutchinson-Gilford progeria syndrome, a genetic disease that causes accelerated cell senescence. In doing so, they found that NANOG once again boosted the production of actin, leading to the development of healthy and fully functional muscle cells.

Based on this discovery, study co-author Stelios Andreadis explained in a statement that “not only does NANOG have the capacity to delay aging, it has the potential in some cases to reverse it.”

Though it is not yet clear how NANOG reinvigorates the ROCK and TGF-? pathways, the researchers insist that targeting this gene could be the key to treating a range of age-related disorders by restoring the regenerative capacity of the body’s aged stem cells.