It might not look like much, but don’t let the little night parrot's appearance deceive you. This bird was thought to have been extinct for 100 years, with the creature passing into birding legend. Now, researchers have announced that they have found a population of the rare parrots hiding deep in the bush of Western Australia.

The discovery follows decades of unverified sightings and rumors that the squat birds have persisted long after they were thought to have disappeared. Until a few years ago, however, there was scant evidence to back this up.

Then, news broke four years ago that ornithologists had filmed and tagged one of the elusive birds in spinifex scrub on a remote ranch in Queensland. This explosive news was the birding equivalent of finding a living tylacine, or Tasmanian tiger, stalking the forests of Tasmania. 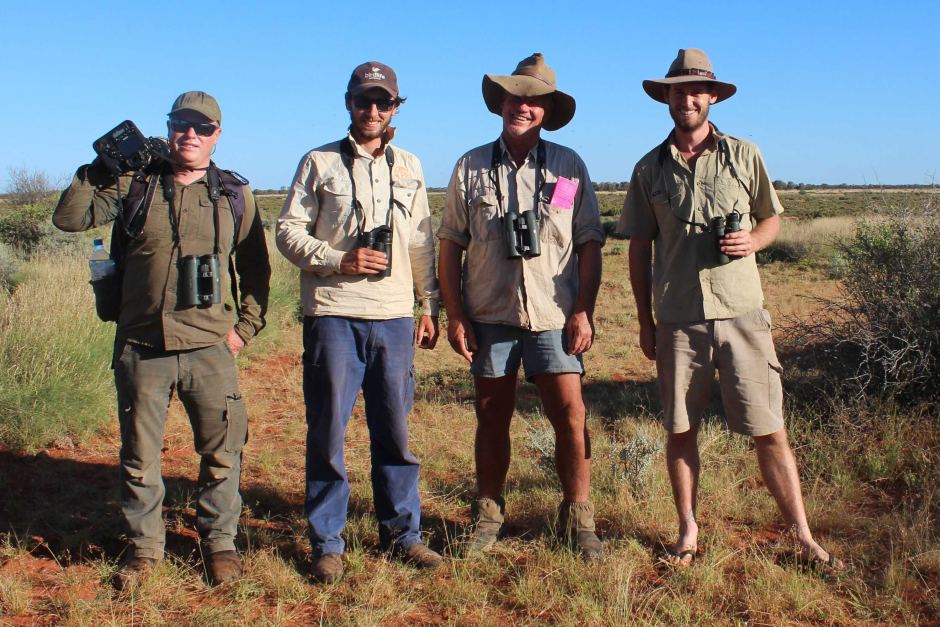 This gave others hope that the holy grail of birding may still be creeping around the bush, unbeknownst to the few people who make a living in the outback.

A group of four friends from Broome, Western Australia, have held these hopes for the last seven years, continuing to search remote patches of spinifex scrub – the birds' favored habitat – looking for the parrot. And just two days into a trip at an undisclosed location, they heard a strange call ringing out at night that none of them recognized.

The next day, to their astonishment, one of the green and yellow patterned birds darted out in front of one of the members of the group. “We were elated, as excited as you could be,” one of the ornithologists, Bruce Greatwich, told The Guardian Australia. “To have something happen that we have worked towards for a long time and lots of people have tried to achieve… we were clearly very, very excited.”

One of Australia’s most mysterious birds, the night parrot (Pezoporus occidentalis) is often described as looking somewhat like a squat budgerigar, with green, yellow, and black banding across its feathers. Its nocturnal and secretive behavior, coupled with the fact that it nests on the ground in thick spinifex, mean that even when it was common, it was likely elusive to all but the most determined.

This latest discovery of a second population of night parrots, of which the group heard at least six calling at night, gives immense hope that the birds have simply been living in secret. It will also now throw into doubt the construction and development of mining operations in this region of the outback.