The winners of the Comedy Wildlife Photo Awards 2016 have been announced, with a collection of photographs that look like the blooper reel from a David Attenborough documentary.

Their panel of judges managed to sift through more than 2,200 entries from across the world and boil them down to just five winners for five separate categories, as well as an additional 10 highly commended photographs.

The top prize in the Overall and On the Land categories was handed to Angela Bohlke from the US for her photograph of a fox face-planting into the snow at Yellowstone National Park (top image).

“The picture shows a red fox hunting for his morning breakfast, a small rodent, known as a vole," Bohlke said in a statement. "This photograph is from one of the times he unfortunately, however, hilariously missed. On the third try, he finally succeeded."

“To me, winning is just a chance to share the beauty of our protected lands with more people," she added. "I plan to donate any personal profit from sales of the image back to Yellowstone National Park where this image was taken.”

Along with the laughs, there's a serious message behind the awards. They're in collaboration with international wildlife charity The Born Free Foundation, with the aim of promoting conservation and the public's appreciation for wildlife.

The competition's founder, Paul Joynson-Hicks, has said the awards will "100 percent be back again next year," so keep your eyes peeled to their Facebook and Twitter pages.

But for now, enjoy the wonder of nature, from the ridiculous to the sublime (but mainly ridiculous). 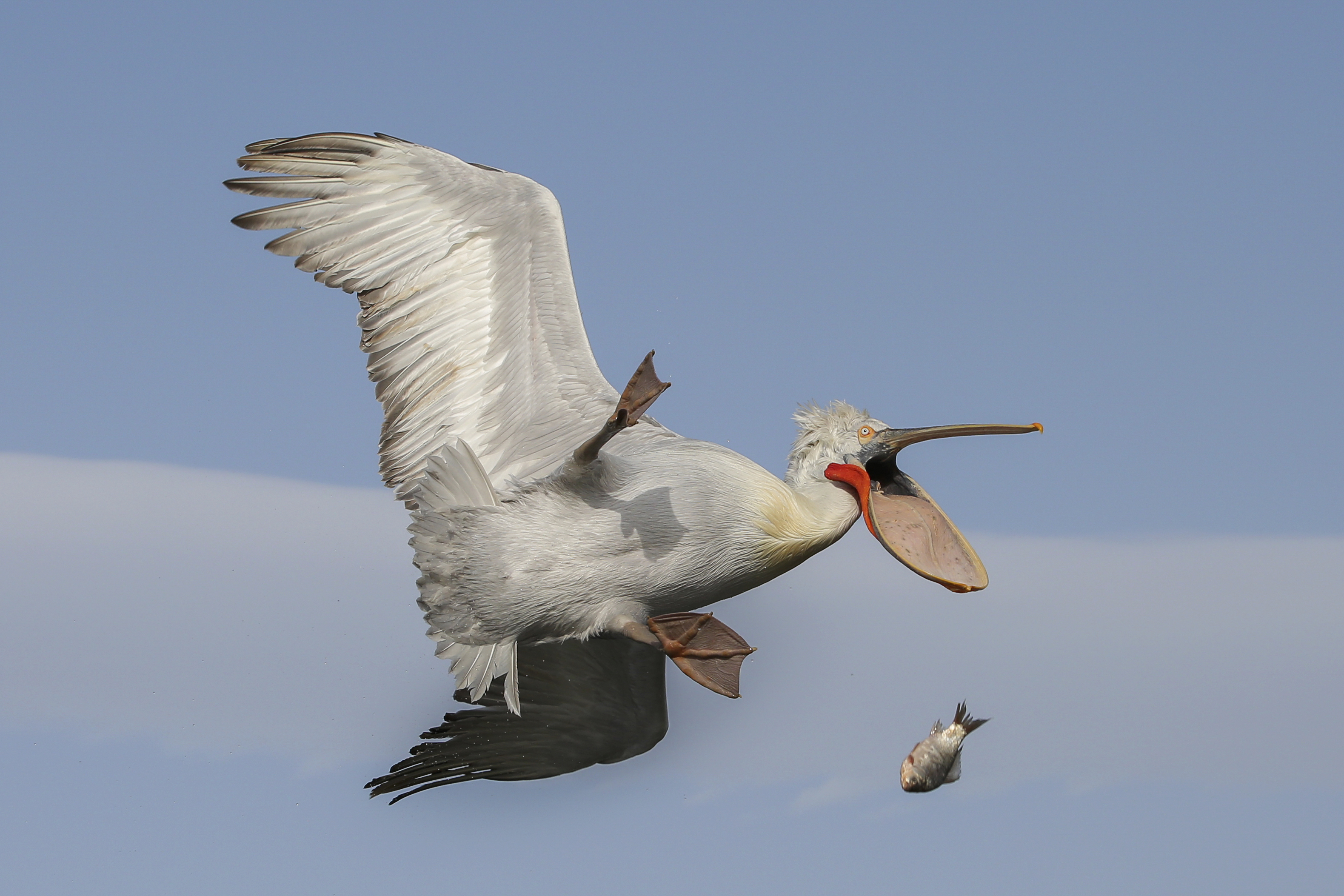 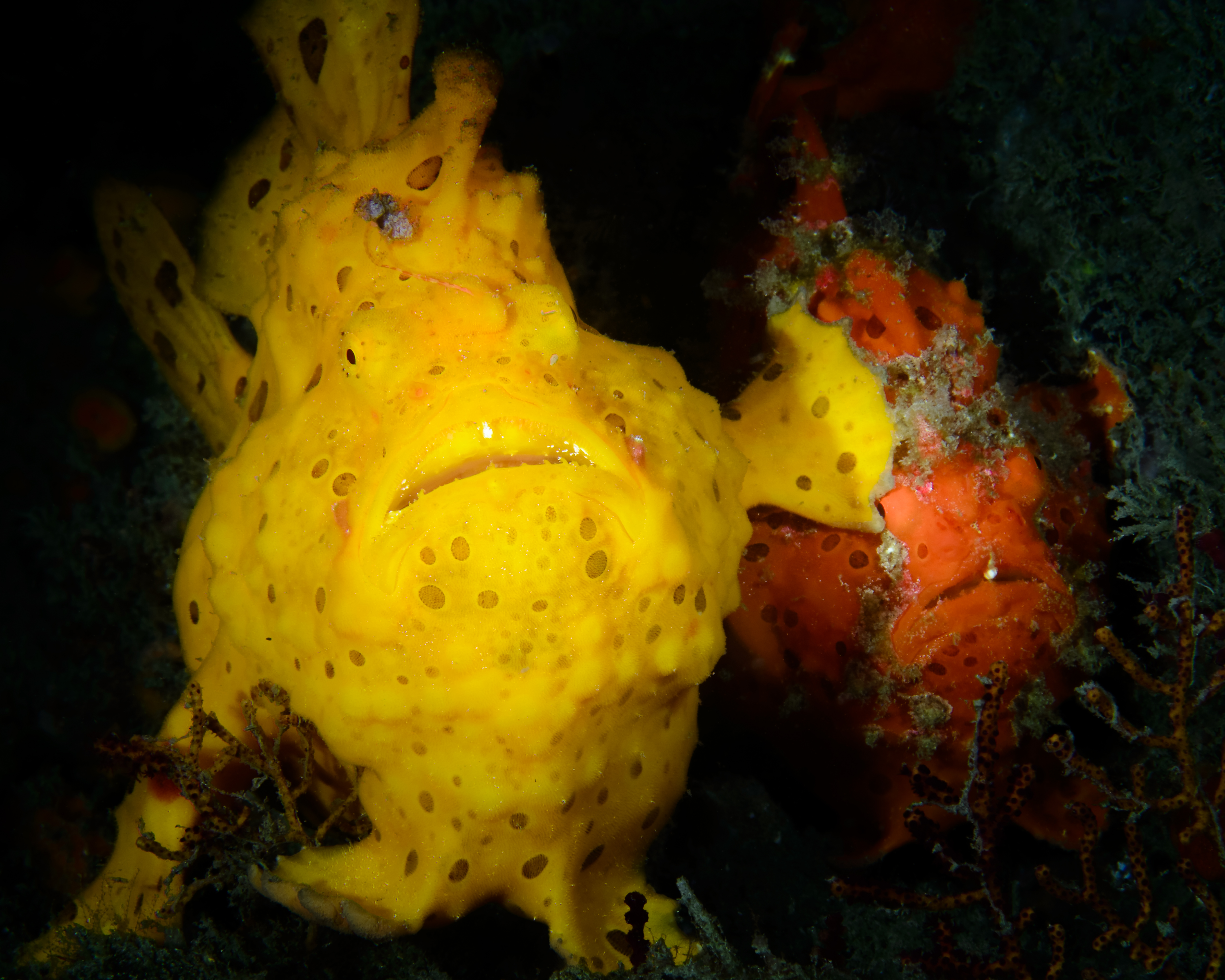 A painted frogfish hits another in the face. Jim Chen/Barcroft Media 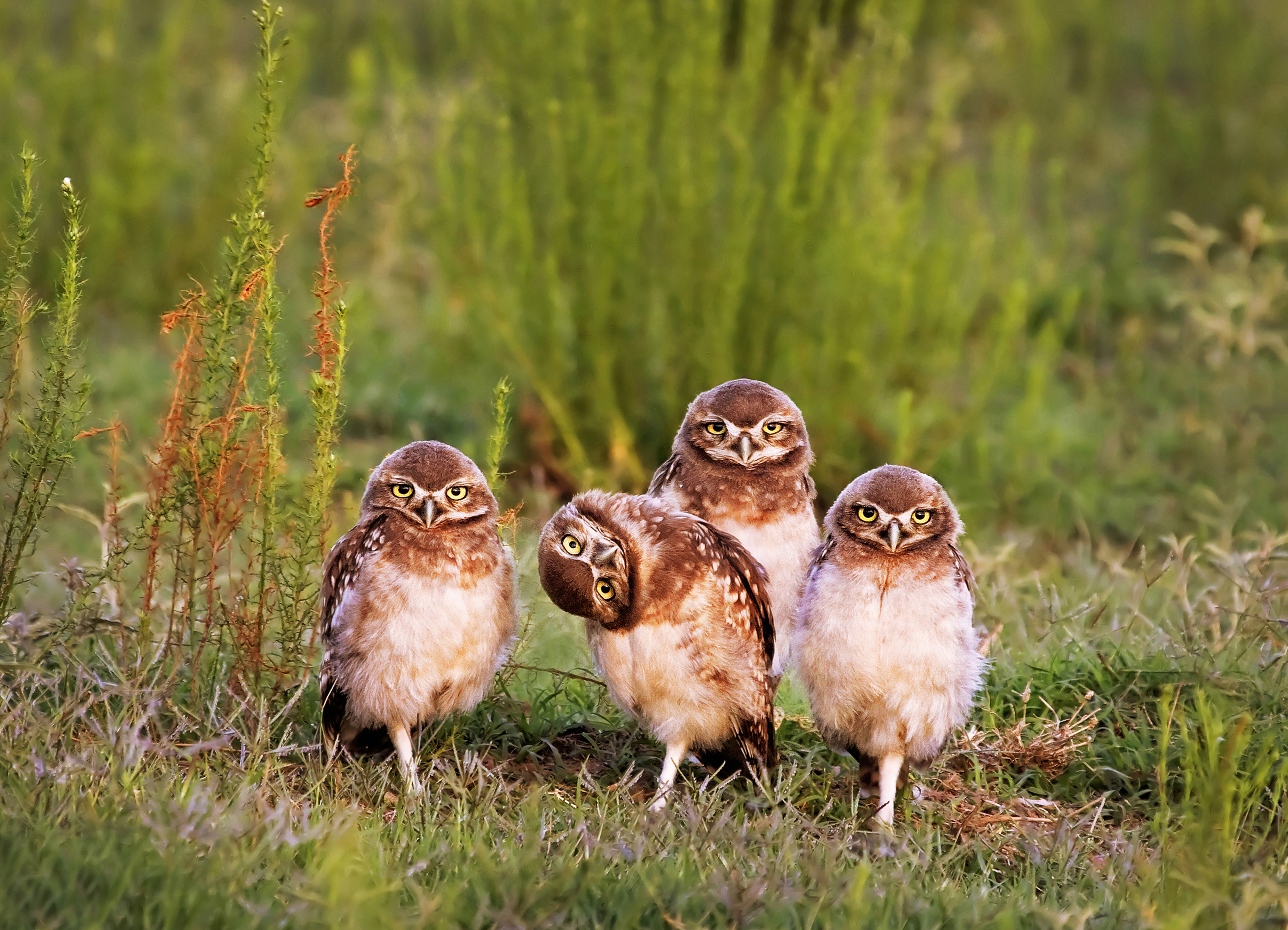 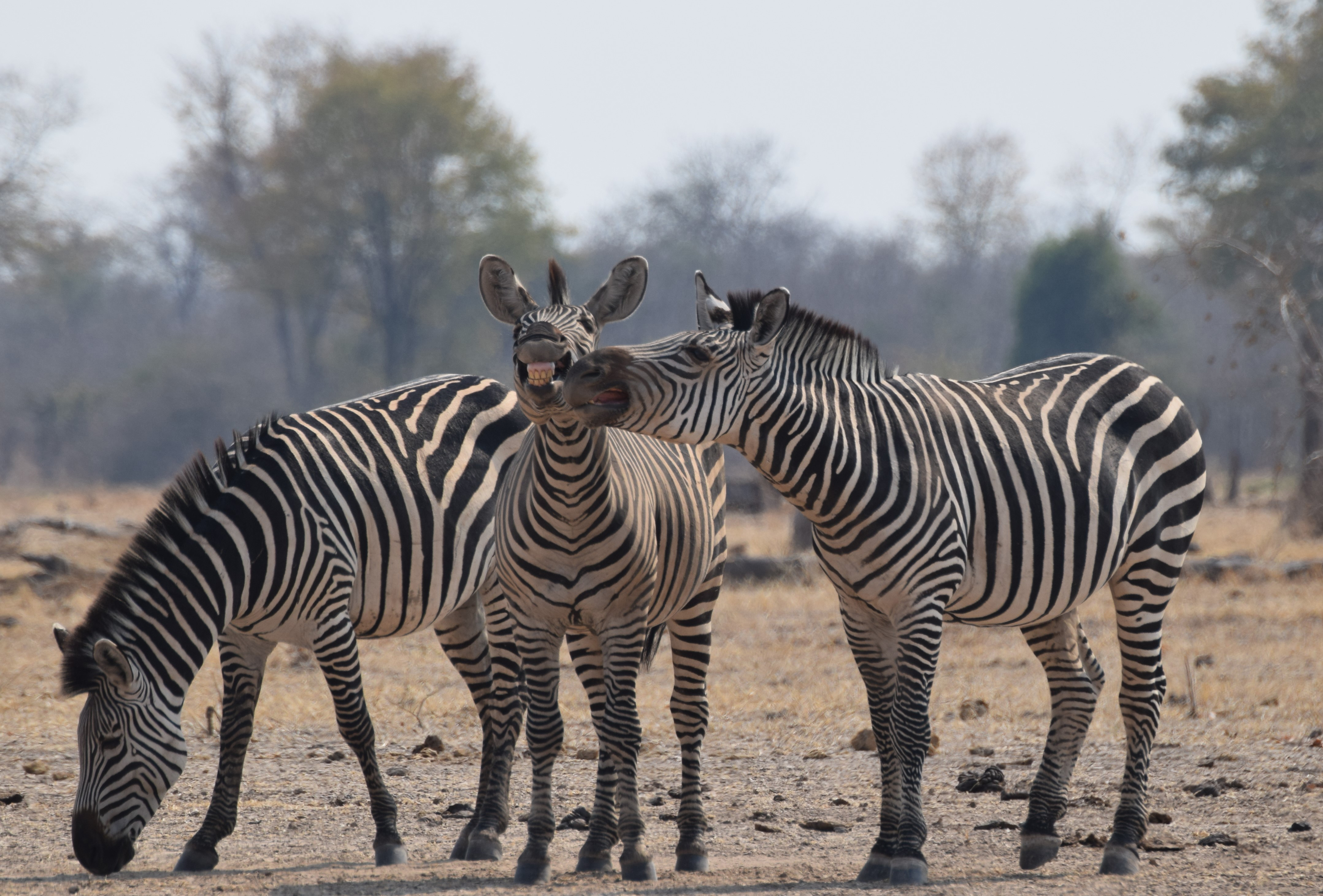 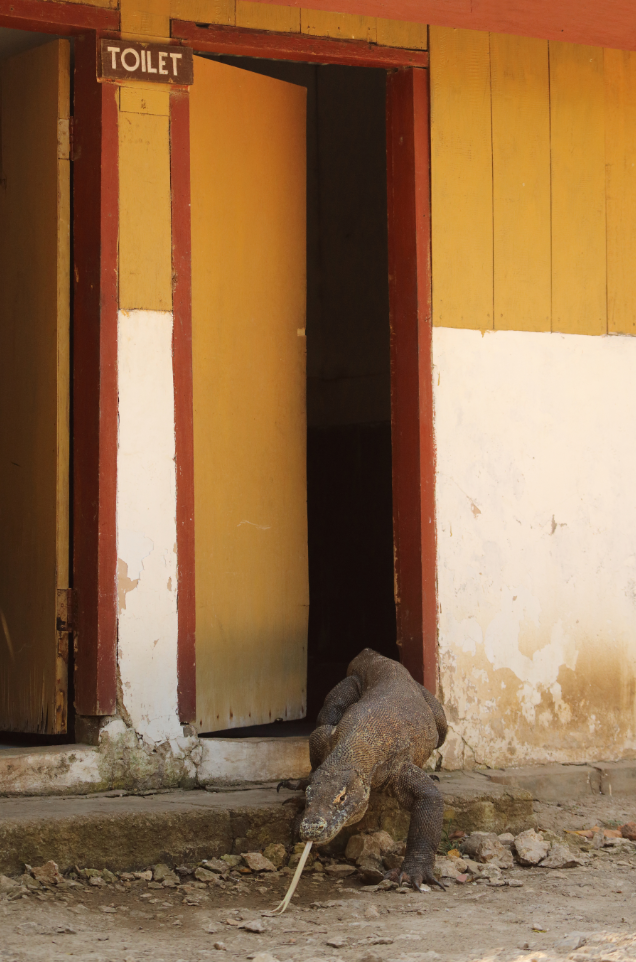 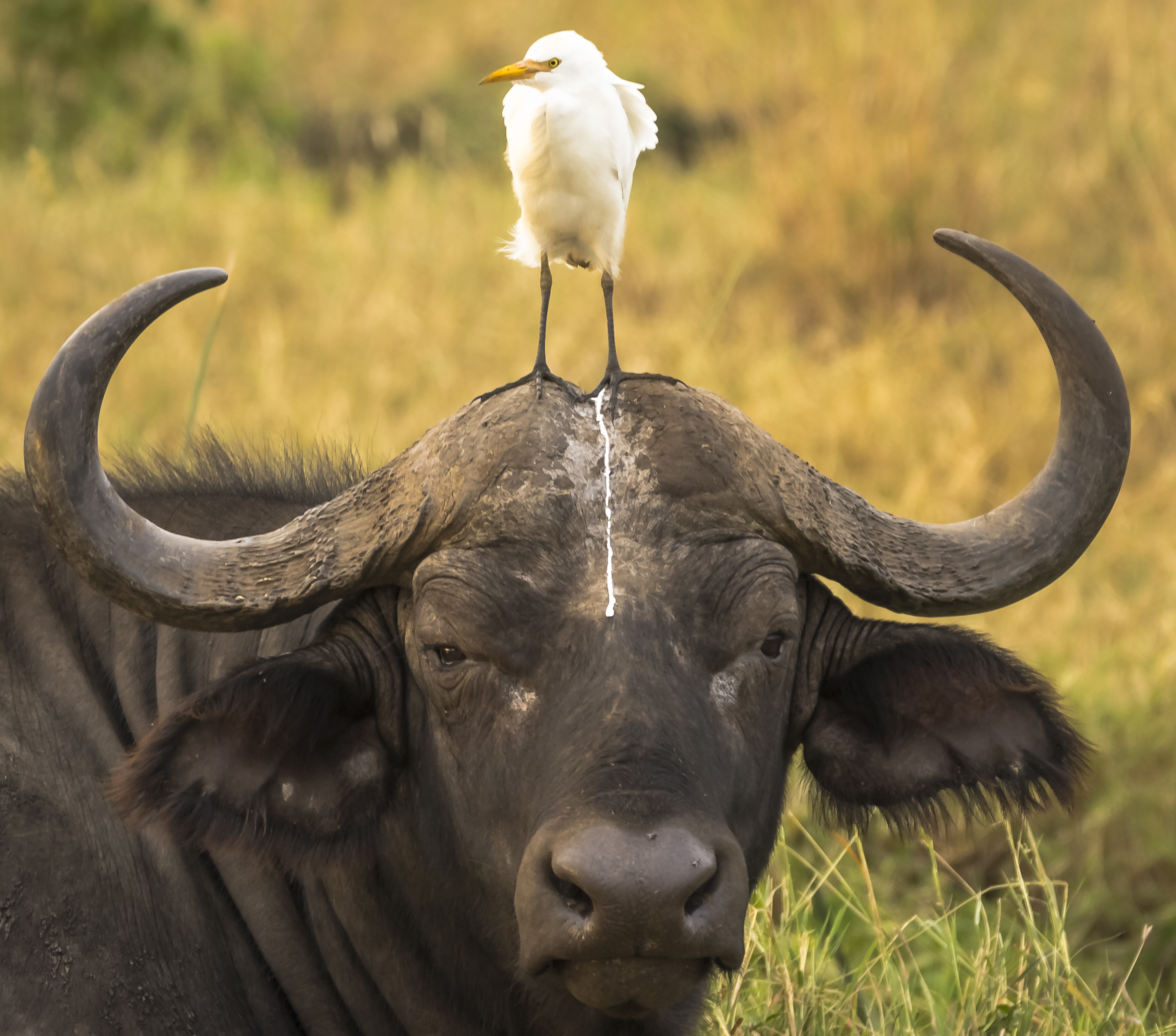 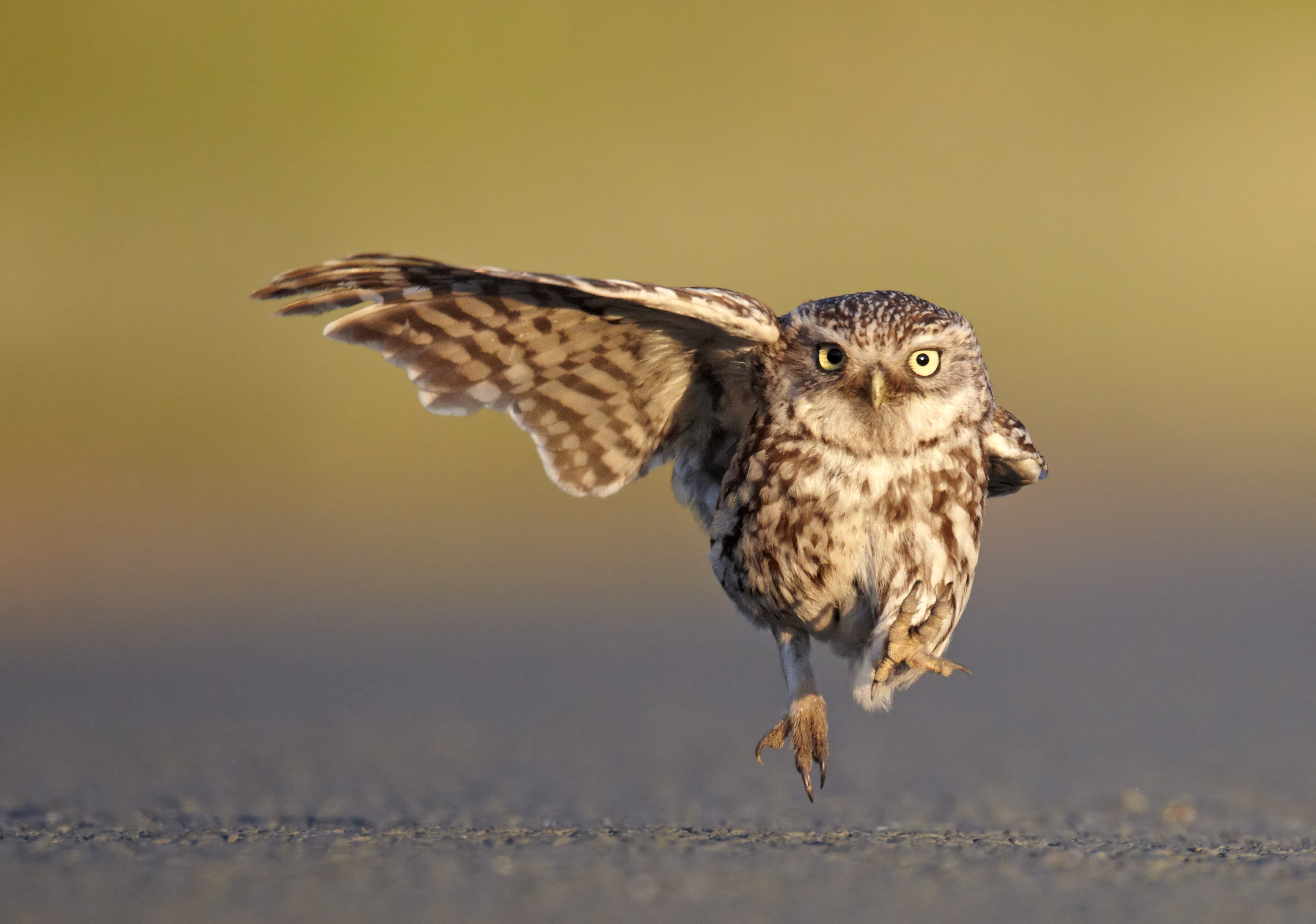 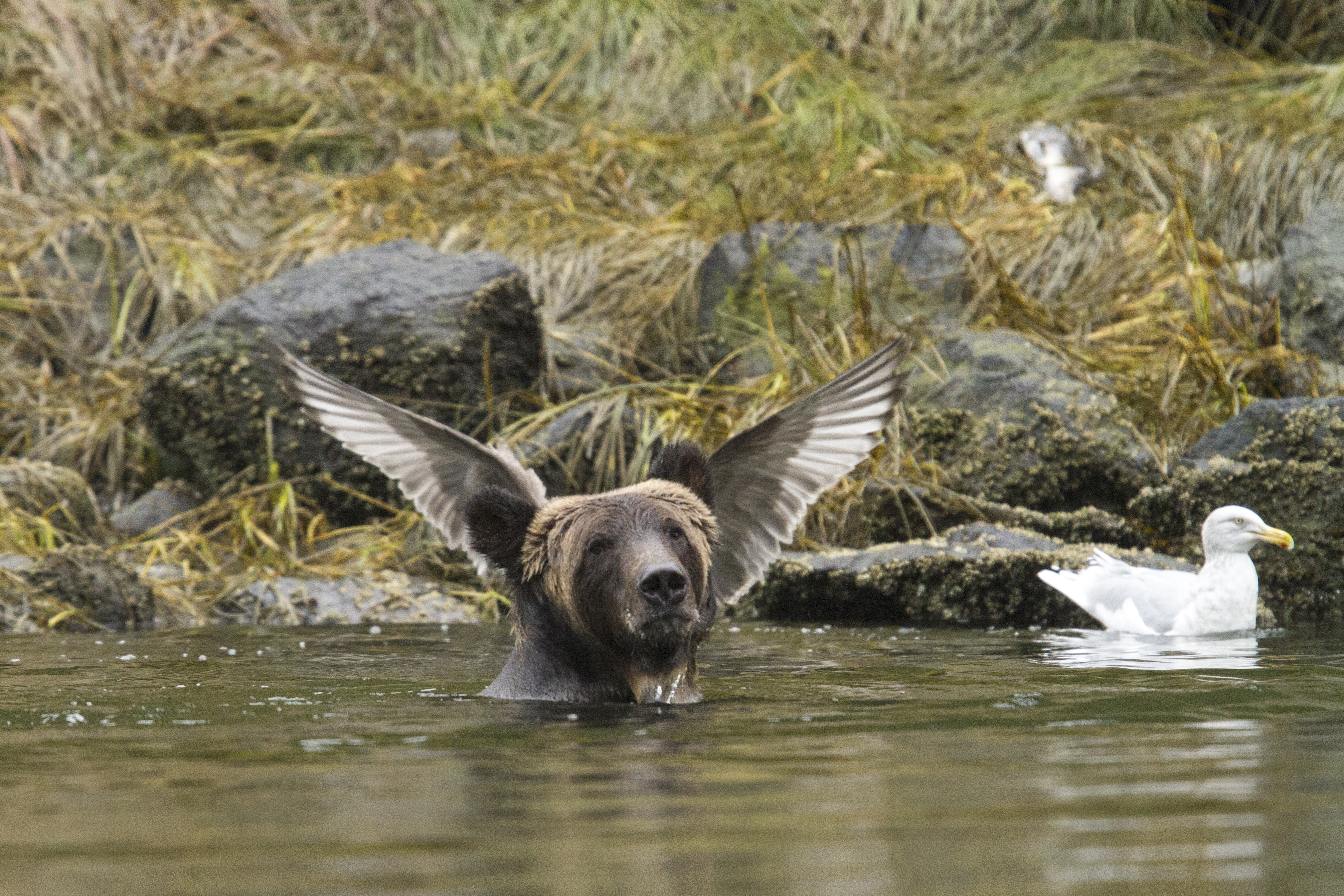 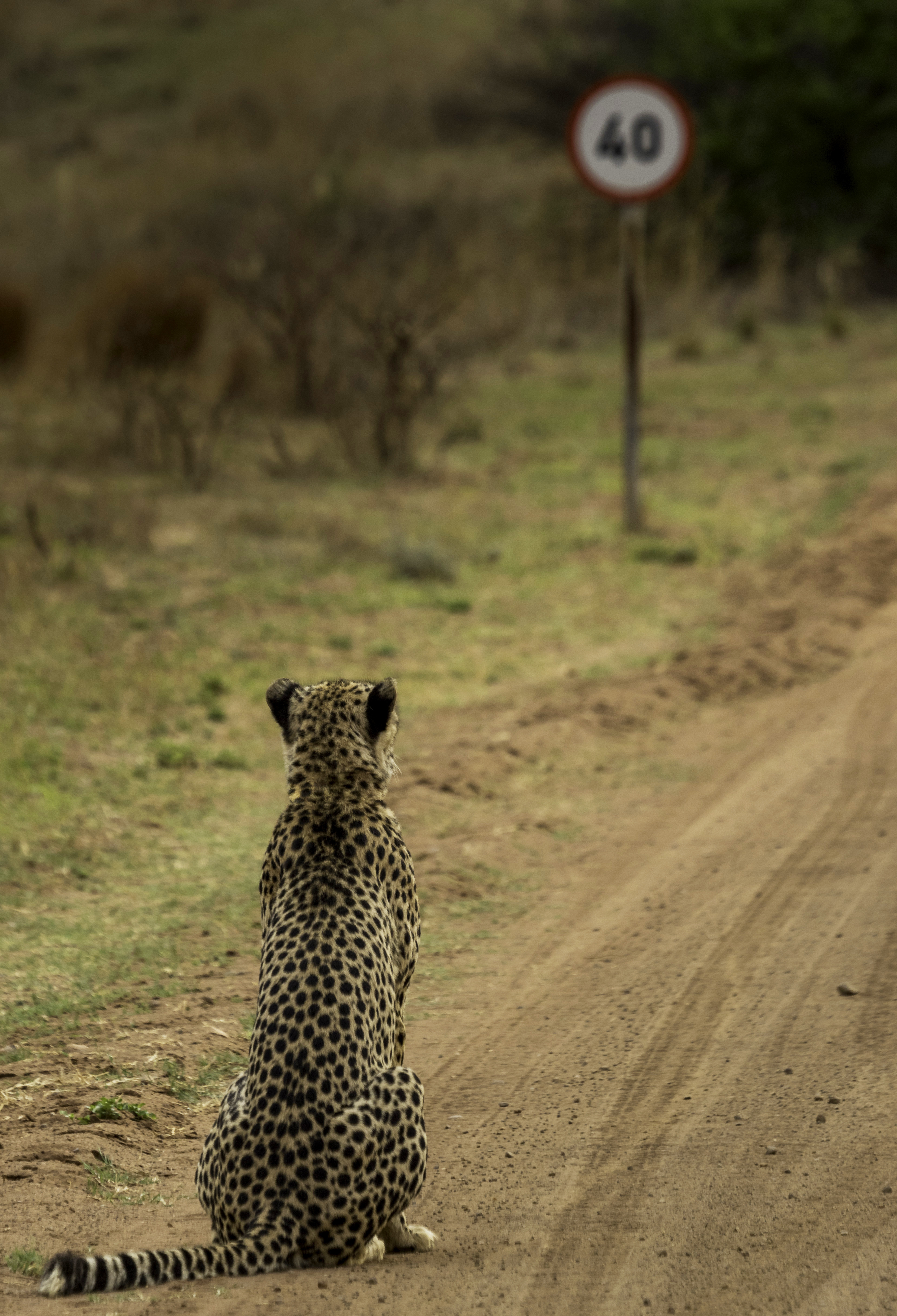