2016 will be remembered for many things, from the good, the bad, to the ugly – and that's just talking about the new animals discovered by science.

So, as we wave goodbye (or perhaps good riddance) to the year, here's a breakdown of the brightest, boldest, weirdest, coolest, and most interesting species that have either been recently discovered or described in scientific papers during 2016.

This new species of snake was discovered among the cliffs of northern Laos in Southeast Asia. In homage to the late David Bowie who passed away in 2016, this glamrock oddity with psychedelic scales has been named “Ziggy Stardust”. 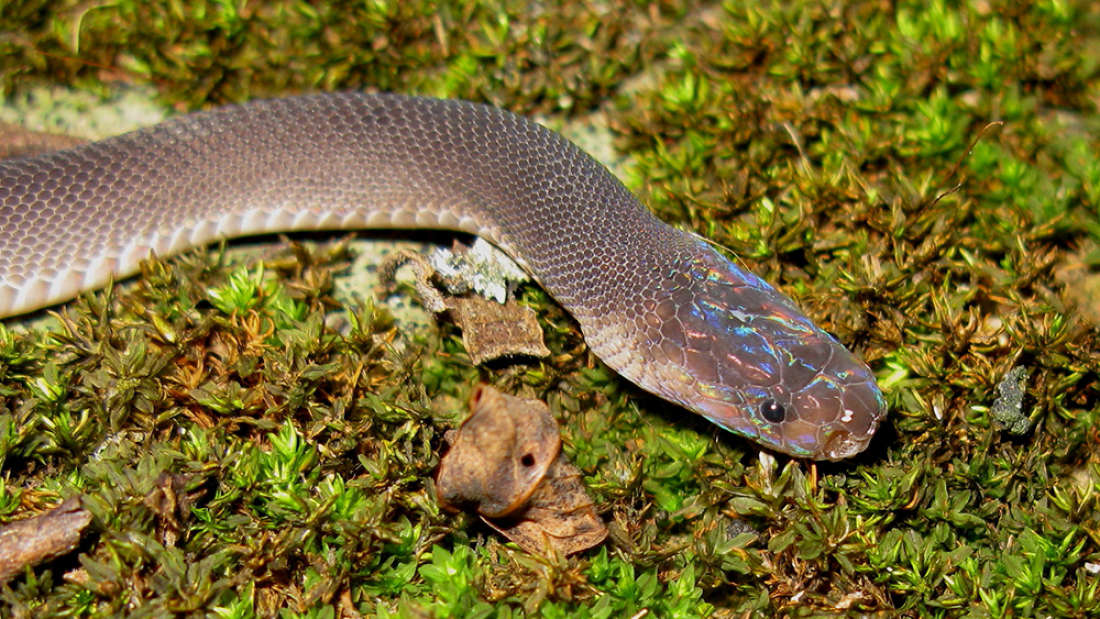 "The snake and I, the venom high." Alexandre Teynie/WWF

Among the many fantastic beasts discovered this year, one 7-millimeter-long spider named Eriovixia gryffindori captured more hearts and imaginations than any.

Indian scientists discovered a spider with an uncanny resemblance to the sorting hat used to sift wizardry students into their school houses in the Harry Potter universe. Even Harry Potter author JK Rowling was impressed.

Read more about the creature in the Indian Journal of Arachnology. 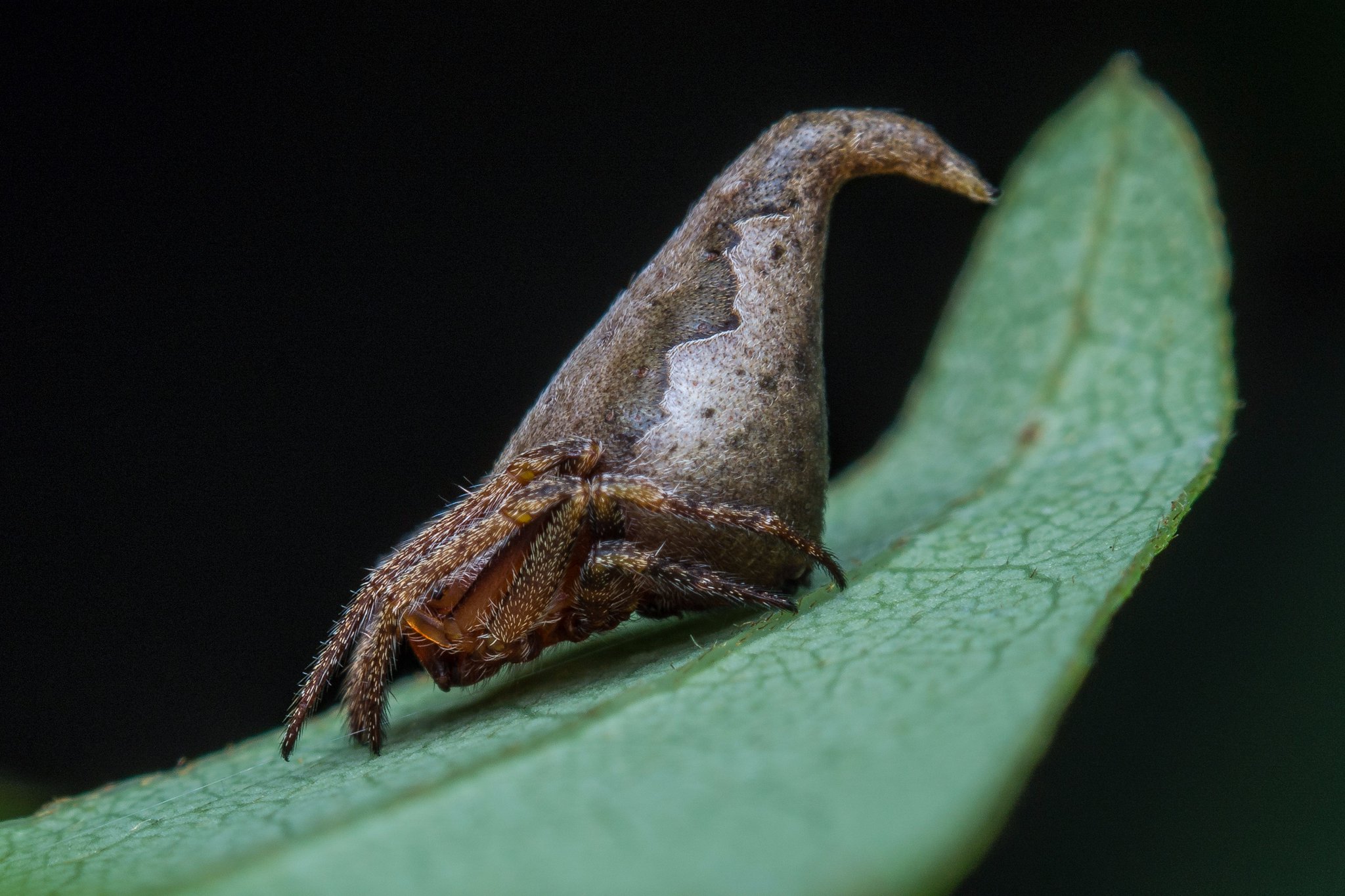 It looks like an extraterrestrial ferris-wheel, but this alien-like hydromedusa lives nearly as far from outer space as you can on Earth. It was found at a depth of around 3,700 meters (12,100 feet) in the Mariana Trench – an underwater region that contains the deepest known part of the sea. Check out the video of its discovery by NOAA here.

The deeper you go, the stranger they seem to become... 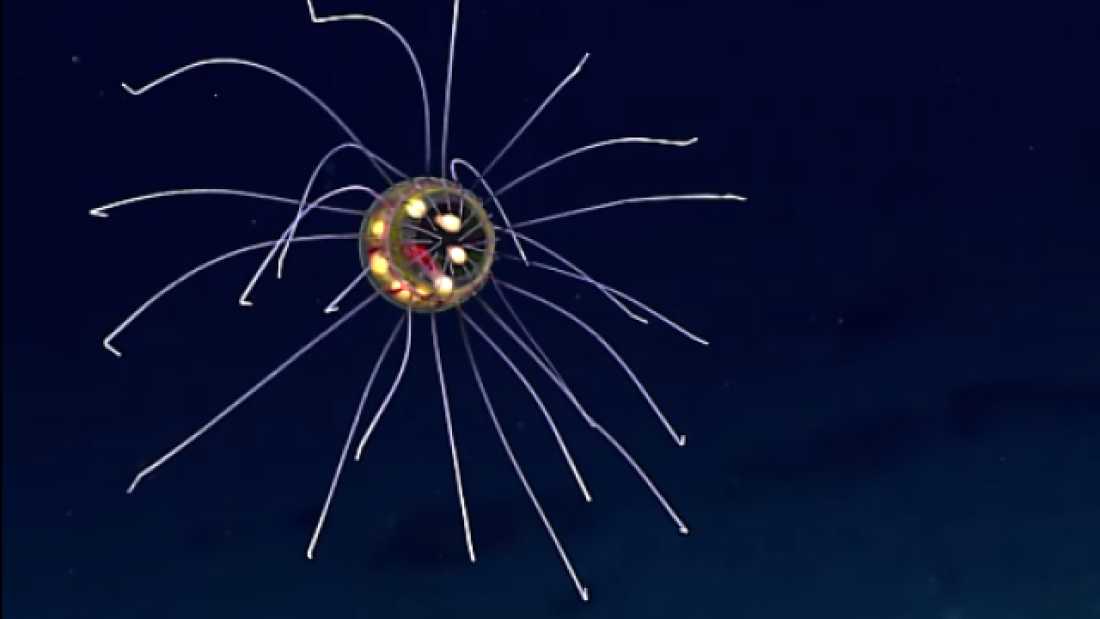 2016 was also the year that IFLScience found its own spirit animal: Illacme tobini, a millipede with 414 legs, no eyes, 200 poison glands, and four penises, as described in the journal ZooKeys. 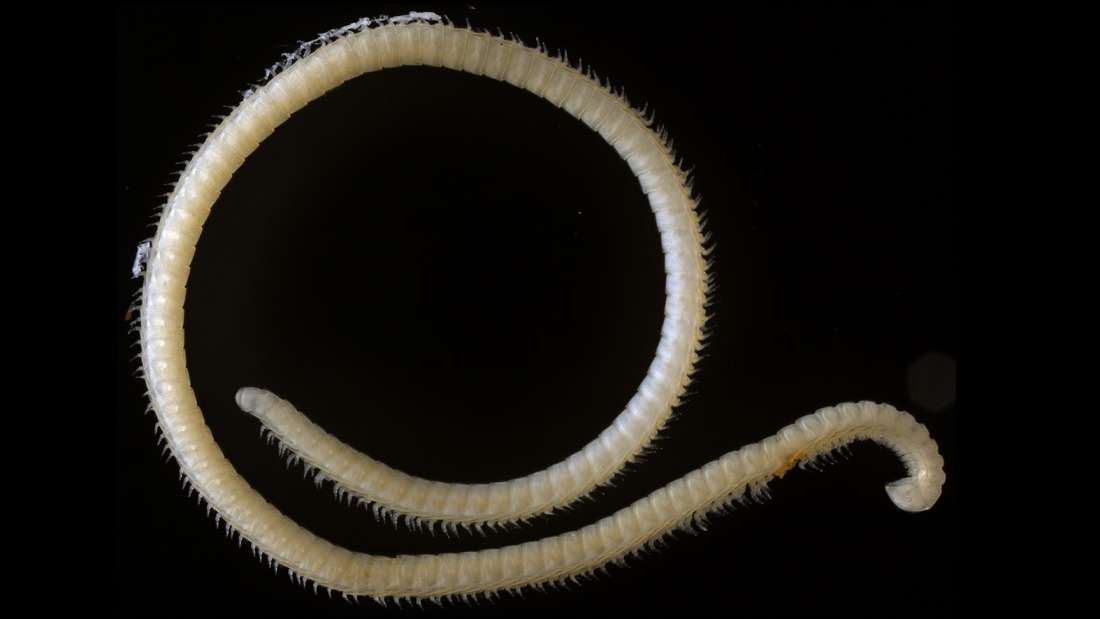 Camouflage is a tried and tested method of survival found throughout the animal kingdom, but this newly discovered spider and leaf look-a-like is a particularly awesome demonstration of it. Described in the Journal of Arachnology, the researchers explain how this sneaky arachnid evolved to appear like a bunch of dead and alive leaves. 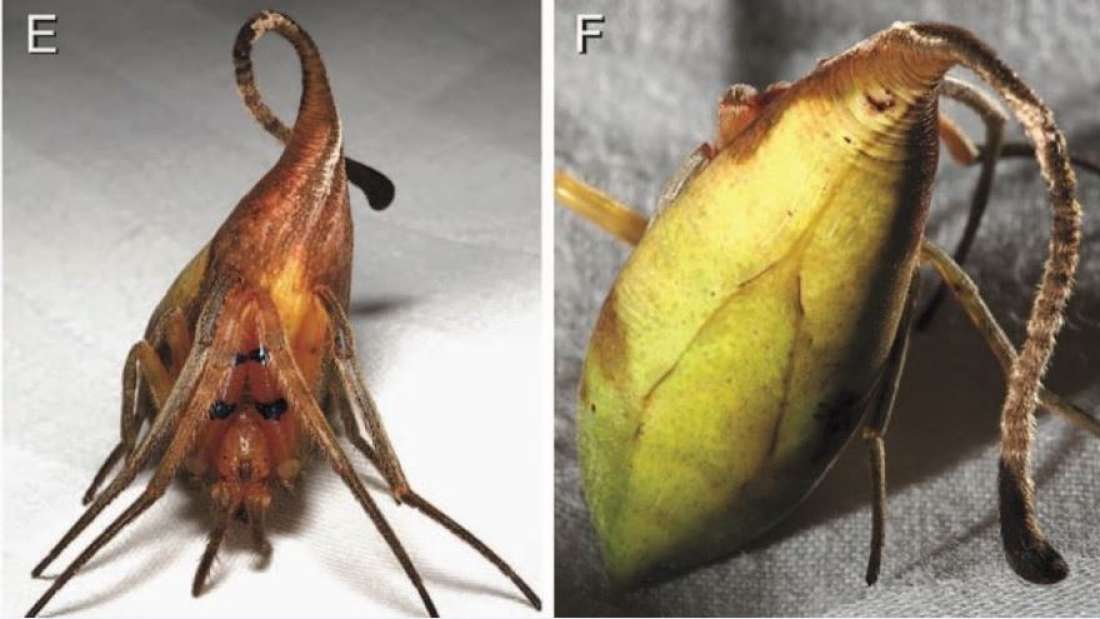 A New Species Of Fish-Eating Spider

Nobody is safe from spiders – not even fish. In freshwater streams of Queensland, Australia, scientists discovered a new species of fish-eating spider that can kill prey up to five times its own body size via a bunch of powerful poisons. 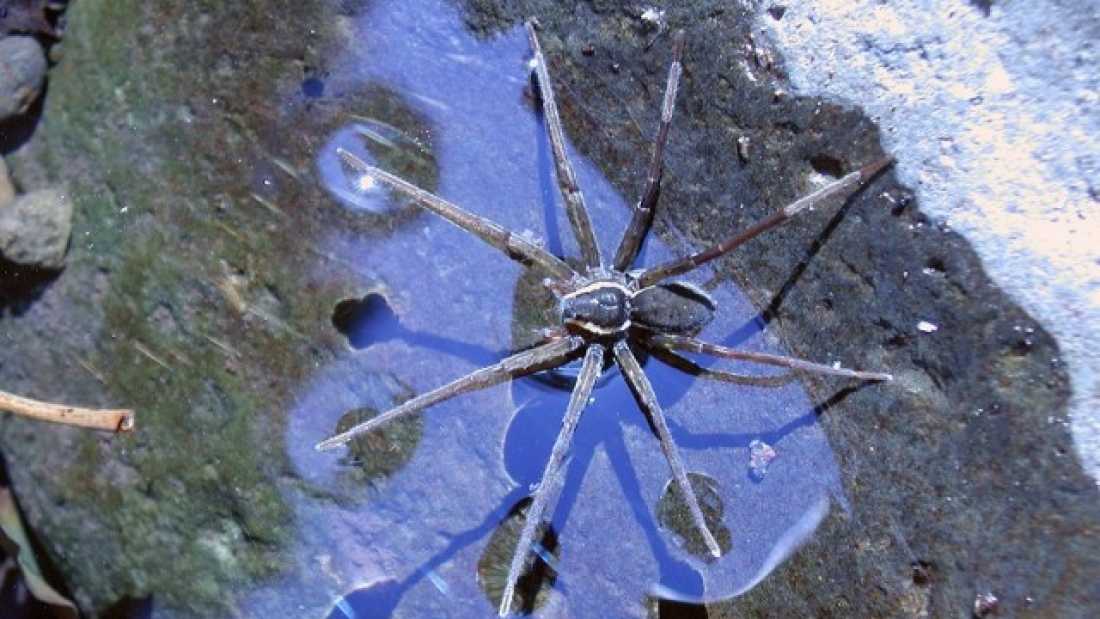 Scientists recently described three unbelievably tiny and cute species of salamander from the genus Thorius, found in the mountainous forests of Oaxaca in Mexico. But don’t fall in love with these tiny critters too soon, they’re quickly heading towards extinction. 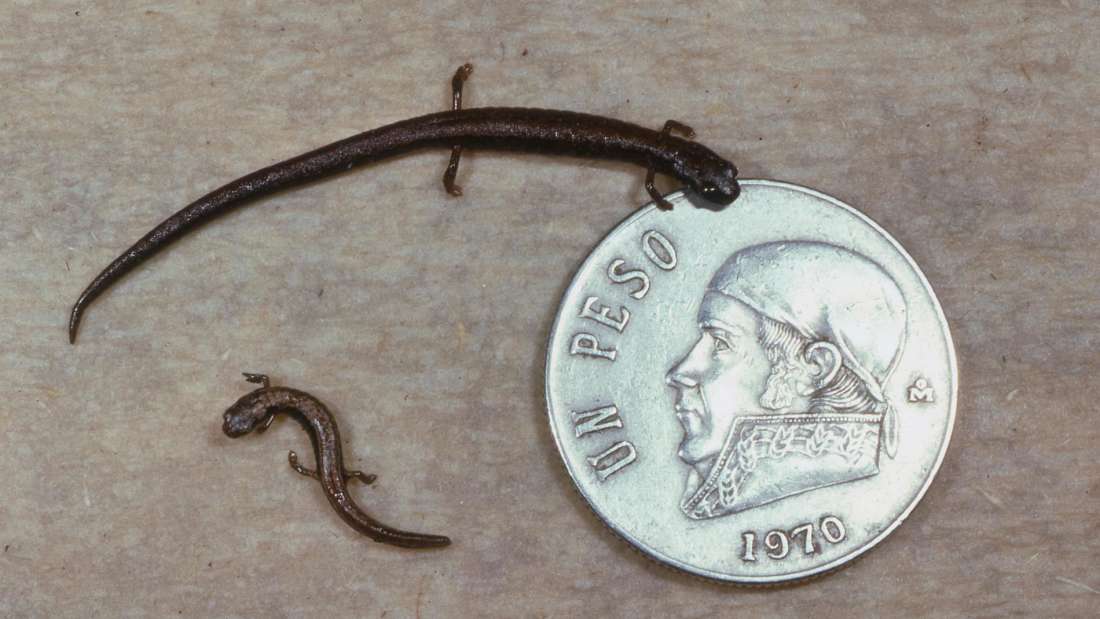 Two similar species from the genus Thorius, of which the newly discovered species are from. Used with permission from James Hanken.

animals
Scientists Have Discovered A New Type Of Ice, And It's A Mess