Where should NASA land its next rover on Mars? You’d probably expect that decision to be made by scientists and engineers with decades of experience behind them, locating destinations that could be our best bet for finding signs of past life on Mars.

But one of the frontrunners for the landing site for the 2020 Mars rover (it’s yet to be given a formal name) does not have such an origin. Instead, it was proposed by high school student Alex Longo in 2014, who was just 14 years old at the time. The story was recently picked up by NPR – and it’s an interesting one to say the least.

"I saw that they were looking for abstracts from scientists to suggest landing sites," Longo, a student at Cardinal Gibbons High School in Raleigh, North Carolina, told NPR. "I decided, well, I'll write something up."

Longo’s idea was to send the rover back to where NASA’s Spirit rover landed in 2004, a region called Columbia Hills located in the Gusev Crater. It might seem somewhat odd exploring a region we’ve been to before, but thanks to Spirit we know this location has many of the things we’re looking for in this next mission – including a rich history of rocks and evidence of hydrothermal activity, which could be linked to biosignatures. 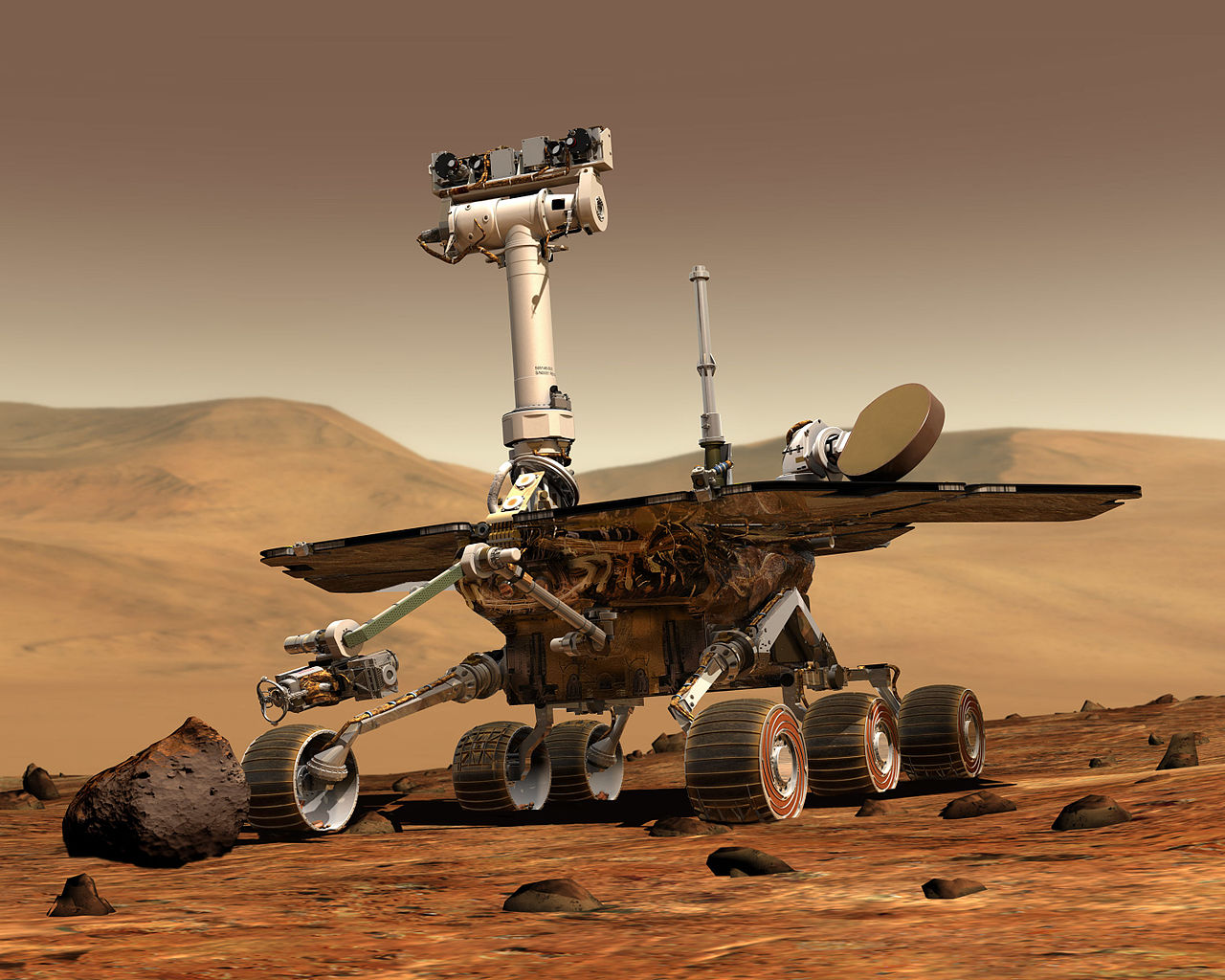 The mission would also allow this new rover to find and image Spirit, which got stuck on the surface and became defunct in 2010. Studying Spirit could show us how our machinery copes when left exposed to the Martian environment with no protection, which may prove invaluable when preparing human missions to Mars.

“Perhaps the question is not ‘Why return to the Columbia Hills?’ but ‘Why not?’” Longo said in an article for The Planetary Society last year.

NASA loved his idea so much that Longo was asked to present it at a landing site workshop in Texas in October 2015. It turned out to be a rather popular suggestion; Longo’s proposal was second only to another site, a dry ancient lake in the Jezero Crater, in its rating on various criteria. Longo is now working on it alongside other scientists who want to return to Spirit’s location.

The landing site has still yet to be determined, with a shortlist of eight locations including Gusev and Jezero currently being considered. Another workshop planned for February 2017 will narrow this down to four candidates. But when it is nailed down, perhaps we’ll have a now 16-year-old student to thank.