Want to use science to predict the future of human society? Welcome to cliodynamics.

This is a somewhat nebulous field of research that attempts to merge together cultural evolution, economics, large-scale sociology, and even the mathematical modeling of various historical epochs. The idea is that everything is quantifiable, and patterns can be discerned from the chaos of human activity over time.

Peter Turchin, a cliodynamicist at the University of Connecticut, has spent much of his career attempting to build predictive models of the real world. Writing a piece of correspondence to the journal Nature back in 2010, he claimed that a period of incredible instability is coming to both the US and Europe by no later than 2020.

“Quantitative historical analysis reveals that complex human societies are affected by recurrent – and predictable – waves of political instability,” Turchin noted. “In the United States, we have stagnating or declining real wages, a growing gap between rich and poor, overproduction of young graduates with advanced degrees, and exploding public debt.”

He points to data revealing that periods of instability, driven by such interconnected factors, happens in 50-year cycles within the US.

Giving examples, he cites the 1870s (featuring a financial crisis that caused a depression in North America and Europe), the 1920s (the end of the decade triggered the Great Depression), and the 1970s (featuring Watergate and the destabilizing effect of the Vietnam War on American society). 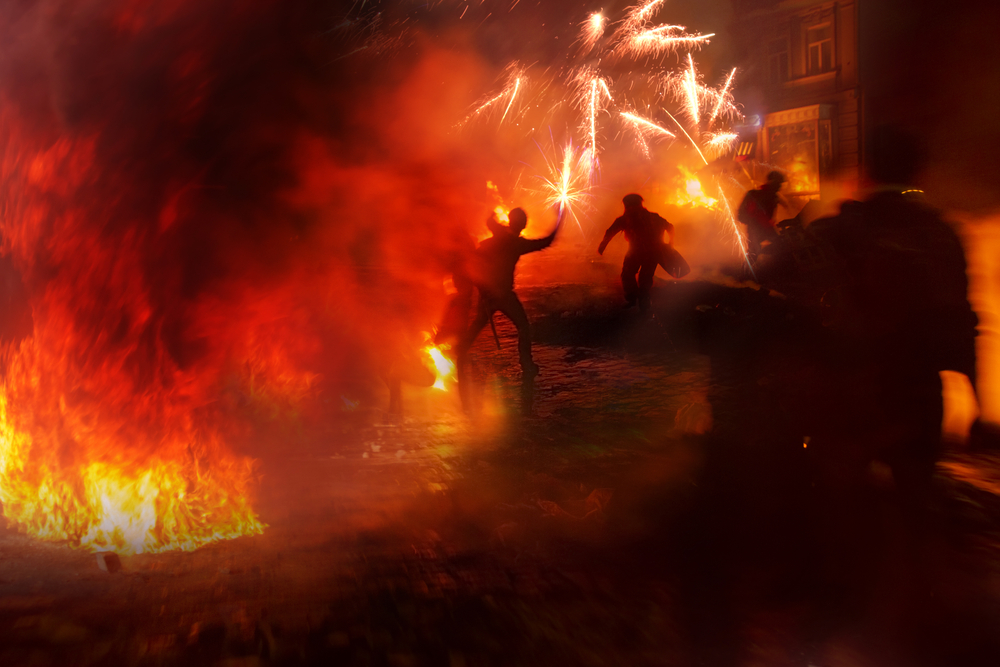 With the sudden rise in right-wing populism across both, peaking with Brexit and the election of Trump, Turchin has recently claimed that his theories have been validated.

“My model indicated that social instability and political violence would peak in the 2020,” Turchin writes, pointing to his 50-year cycle theory. “The presidential election which we have experienced, unfortunately, confirms this forecast.”

Not just content with this possible coincidence, he also points to factors leading to this point: wealth inequality, growing governmental dysfunction, and the fragmentation of political parties into moderates and more hardline populist factions, to name just a few.

Few would doubt that the US, and Europe, is entering a period of instability. These factors, among many others, are clear drivers of this, and can clearly be quantified and used to make such predictions. However, we would suggest that the 50-year cycle is perhaps not as precise as it may seem.

Under Reagan, there was an initial thaw in US-Soviet relations, but around the time of his infamous “evil empire” speech, things became frosty. In fact, it was during the 1980s that the US came about as close to nuclear war as it did during the Cuban Missile Crisis.

Sure, the 1970s were a little unstable too, but they also featured better relations with China and the end of the Vietnam War. Landmark social advances, like the nationwide right to have an abortion prior to six months, were made.

Also, if the 50-year cycle theory applies before 1870, then why were the 1820s in America relatively peaceful? The American Revolution had all but concluded, and the British forces had since retreated from much of the territory.

If we’re also using quantifiable data to look for instability, then why not highlight the number of deaths due to conflict or crime worldwide as a key measure? The rate of such violent deaths has fallen very sharply since the end of the horrific peak of the Second World War, a sure sign of increasing stability. 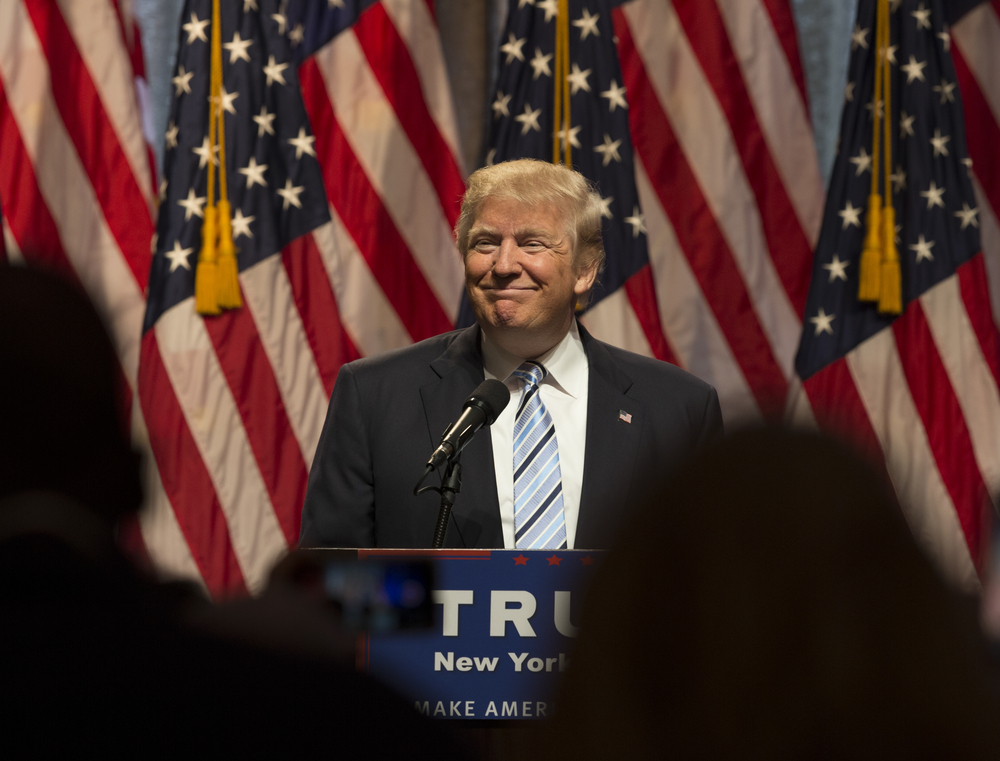 The point that there are many ways of quantifying instability, and the data is not so clear cut (yet) that we can predict spikes of it in neatly defined cycles. For one thing, Turchin’s sample size is actually a little too small.

We can nonetheless agree with Turchin on one major point. If quantifiable data reveals key factors that will lead to instability, then we should be able to more precisely act to mitigate them.

future
Why Are Most Planes Painted White?