It looks like SpaceX is planning to start launching rockets again in just two weeks, which would be a remarkable turnaround from that catastrophic rocket explosion on September 1.

A launch date of Friday, December 16 was seemingly confirmed by one of its clients, satellite communications provider Iridium. In a statement on their website, they said they would be launching a bunch of satellites on a Falcon 9 on that date.

“Iridium NEXT will be launching on SpaceX’s Falcon 9 rocket on December 16, 2016, at 12:36 p.m. PST,” the short statement read. “Launching from Vandenberg Air Force Base in California, the Falcon 9 rocket will deliver 10 Iridium NEXT satellites into low-earth orbit.”

The company noted that this launch depended on the Federal Aviation Administration (FAA) approving it, following an investigation into the September rocket explosion. That incident severely damaged the launch pad SpaceX uses at Cape Canaveral in Florida, but they have another they could potentially use. It’s not clear which they would use for this launch.

At the moment, SpaceX has not confirmed if this return to flight date is correct or not. But it would be pretty impressive if it’s true, considering that it took one of its competitors, Orbital ATK, almost two years to return to launching its Antares rocket in October this year following an explosion in October 2014. 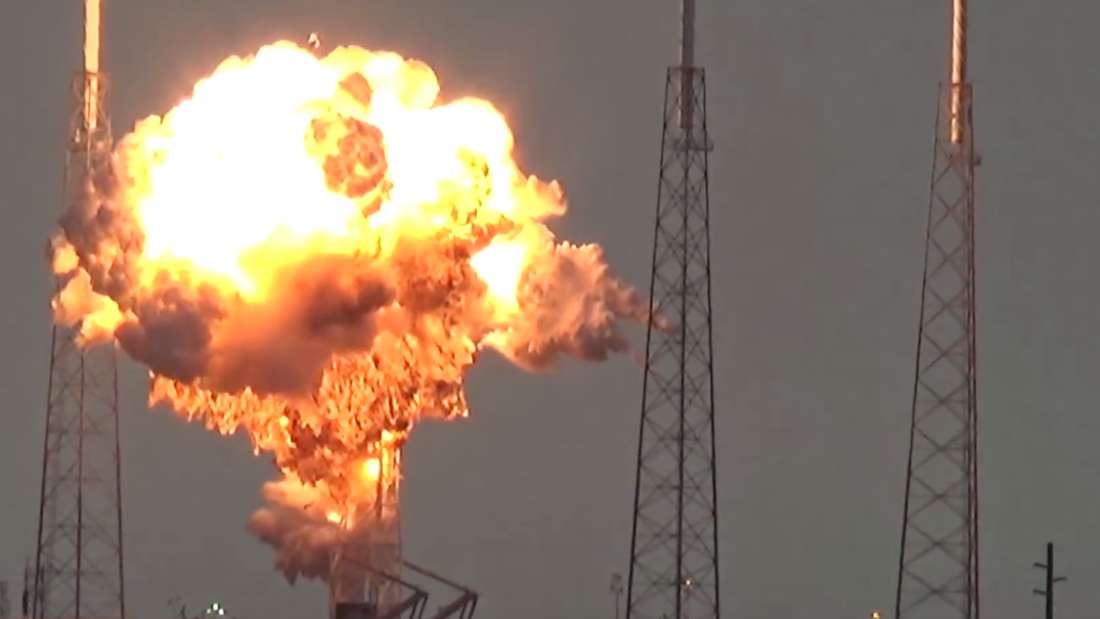 Iridium said they planned to launch 70 of their satellites on seven Falcon 9 launches. SpaceX likely has quite a backlog of customers at the moment, as it was launching almost one rocket a month prior to the failure.

One of these customers is NASA, with SpaceX delivering cargo to the International Space Station (ISS) with its Dragon capsule. Following the explosion of a Russian Progress cargo spacecraft on its way to the station yesterday, NASA will no doubt be keen to have Dragon up and running again soon to keep the station resupplied.

SpaceX has grander goals on the horizon, too. Next year, we are expecting them to launch their huge new Falcon Heavy rocket for the first time, which will be the most powerful rocket in operation. And the company is also hoping to begin launching humans into orbit towards the end of 2017.

All of this will depend on SpaceX getting back up to full operations, so the sooner they can start launching rockets again, the better.