One day, humanity will be able to recreate a “star in a jar”. This machine will be able to replicate the process of nuclear fusion, the very same that takes place within our very own Sun. By merging hydrogen nuclei together, this hypothetical contraption will be able to produce a near-limitless supply of clean energy.

Now, we’ve just taken another huge step forwards towards this goal. Scientists at the National Fusion Research Institute (NFRI) in South Korea have used an experimental fusion reactor to sustain a high performance plasma for 70 seconds this month – a new world record.

Sustained plasma is required for hydrogen nuclei to fuse and subsequently release enormous amounts of energy, in a process known as stellar nucleosynthesis.

By and large, the various fusion reactors around the world are currently set up to sustain a plasma for as long a time as possible. Right now, they take up a lot more energy than they produce.

By sustaining a plasma for so long, though – and at temperatures up to 300 million degrees Celsius (540 million degrees Fahrenheit) – the researchers in this case have really shown off how much progress they’ve made on this key stepping stone to working nuclear fusion.

As reported by World Nuclear News, the NFRI president Keeman Kim said that “we will exert efforts for KSTAR to continuously produce world-class results, and to promote international joint research among nuclear fusion researchers.” 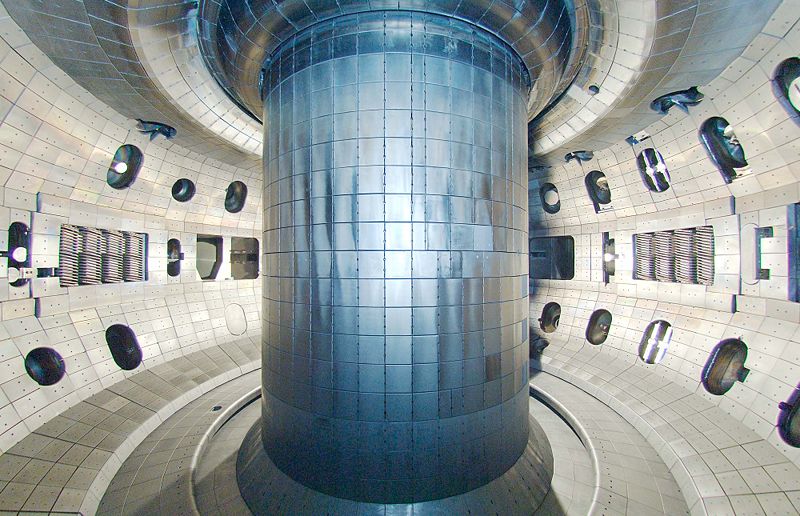 The inside of KSTAR's tokamak. KSTAR/General Atomics Fusion Energy Research

Housed in Daejeon, the project has close ties with the International Thermonuclear Experimental Reactor (ITER), another fusion project based in France. KSTAR produced its very first plasma in 2009, and managed to sustain another at 50 million degrees Celsius (about 90 million Fahrenheit) for 17 seconds back in 2012.

It’s always been a step ahead of the game, and now it looks like it's solidifying its reputation as a world leader on nuclear fusion research. It’s worth pointing out that the results of their recent experiment have not yet been peer reviewed, but this sustained plasma incident would be a curious thing to fabricate.

Generally speaking, there are two types of nuclear fusion reactors being tested right now. The first is the stellarator, the most famous of which – the Wendelstein 7-X – is currently housed at the Max Planck Institute in Germany. Earlier this year, they managed to sustain a hydrogen plasma for the first time, but only for a few milliseconds.

The second is the tokamak, of which there are several being built around the world, including at the NFRI. It’s not clear which type of plasma was sustained by KSTAR this time around, but it’s likely to also have been hydrogen.

The primary difference between the two designs is in the shape of each device, and thus the shape of each corresponding magnetic field. The stellarator is twisted, whereas the tokamak is torus (or doughnut) shaped.

The former is far more complex to construct, but easier to maintain, whereas the opposite is true the other way around. Both designs are competing to see which can advance the field of nuclear fusion power the most, and it seems that South Korea has just taken a giant leap forwards.

In fact, it already has the Korean Demonstration Fusion Power Plant (K-DEMO) – a prototype nuclear fusion power generator that will be completed sometime in the 2030s. If KSTAR continues to be successful, they will transplant its findings into K-DEMO, and maybe, just maybe, South Korea will be the first country in the world to finally build a star in a jar. 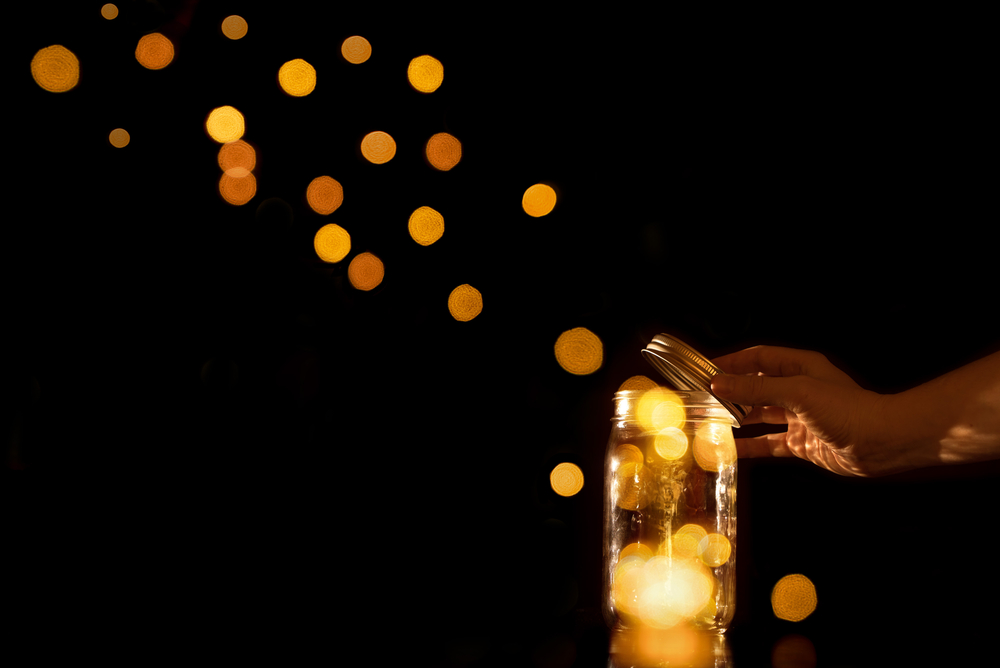 Warning: Do not do this to a real nuclear fusion reactor. Lindsay Helms/Shutterstock