It’s becoming increasingly clear that at some point in the future, humanity will be able to bring back animals from extinction. The American public, ever since catching wind of this so-called process of “de-extinction”, have been loudly demanding the conversion of a National Park into a National Dinosaur Clone Park, populated with every single tyrannical beast they could think of.

Theoretically, this is possible, but a new ethics paper in the journal Functional Ecology has sadly served us all with a massive helping of disappointment. Although the international team of researchers are in favor of de-extinction for conservation-based reasons, they subtly recommend not bringing the non-avian dinosaurs back to life for irritatingly sensible reasons. Or, in other words, we shouldn't make a real-life Jurassic Park. Aww.

“The idea of de-extinction raises a fundamental and philosophical question: Are we doing it to create a zoo or recreate nature?” co-author Benjamin Halpern, director of the University of California Santa Barbara's (UCSB’s) National Center for Ecological Analysis and Synthesis, said in a statement.

“Both are reasonable answers, but restoring species to a natural state will be a much, much harder endeavor. We offer guidelines for how to make ecological de-extinction more successful and how to avoid creating 'eco-zombies.'”

These guidelines are based around the feasibility of letting formerly extinct animals roam the world once again. There are three key points, with the first focusing on the realms of history that humanity should be allowed to mine with their genetic time machines.

The team declares that only recently extinct species should be resurrected, rather than those that disappeared thousands or millions of years ago. Those that recently bit the bullet will still likely have their original ecosystems and habitats relatively intact, and, hypothetically speaking, they will not find it difficult re-adapting to these environments.

So this means that we could see the reappearance of the Christmas Island pipistrelle bat or Réunion Island’s giant tortoise. That’s great, but this clause subtly rules out any sort of Tyrannosaurus rex plodding across the Earth. 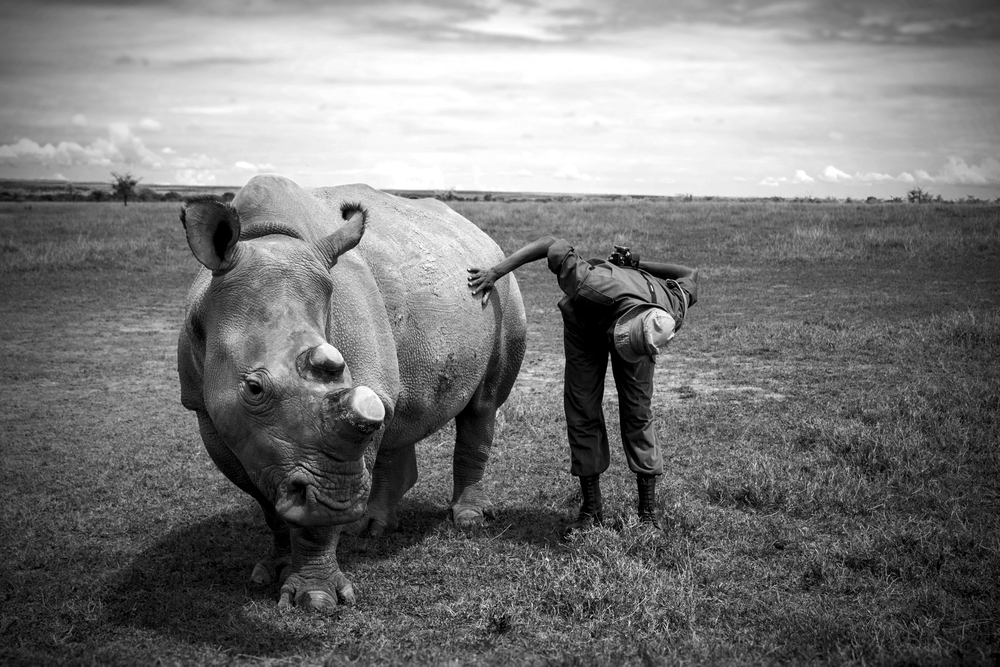 As of 2016, there are only three Northern White Rhinoceroses left in the wild. Could de-extinction bring them back if the worst happens? Katt Webb/Shutterstock

Unfortunately, this point makes sense. The original environment that such a giant carnivore lived in no longer exists, after all, so where would it live today? Nevertheless, this will not satiate those who wish to see a National Park built in order to make this work, one that is engineered to be suitable for these apex predators to roam around.

The second point advises that resurrections should only be applied to species whose ecological jobs are truly irreplaceable.

Although the decline or demise allows up-and-coming animals to fill gaps left by former dominating lifeforms, illustrated beautifully by the rise of opportunistic mammals alongside the disappearance of the non-avian dinosaurs, some extinctions can really put a strain on an ecosystem. If sharks died out, for example, the lack of major apex predators in the world’s oceans would cause marine food chains to collapse.

The third point notes that only species that can reproduce effectively and proliferate back into an environment should be brought back. This implies that viable populations belonging to natural areas, and not visually resplendent creatures destined only for zoo-based life, is the focus here.

All in all, these guidelines hope to start a conversation about de-extinction, something the team say will be a (drum roll please) "mammoth undertaking".

Some argue that current conservation efforts, like environmental protection, breeding programs, ecological awareness, and crackdowns on poaching, should be the focus. They argue that de-extinction will make people less likely to work on preventing the extinctions occurring in the first place.

This team imply that both conservation and species resurrection could work together in ecologically smart ways. Shame about the distinct lack of Velociraptors, though. 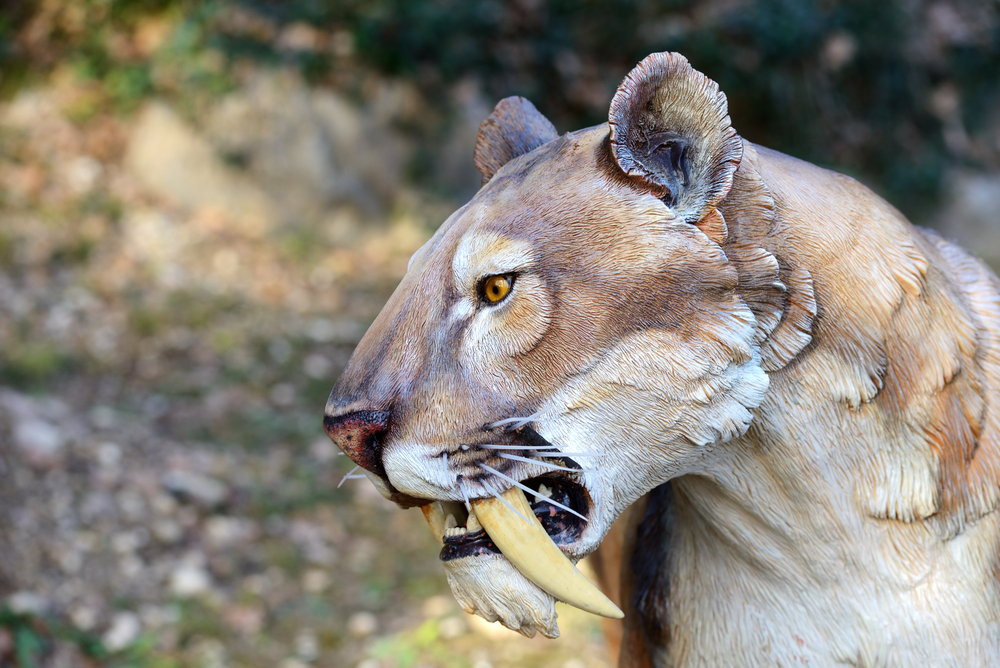 Looks like saber tooth cats won't be brought back either. Sfocato/Shutterstock