Scientists have created the world’s largest digital sky survey, a mammoth compendium of 3 billion stars, galaxies, and other objects in the universe.

The catalog was put together using the Panoramic Survey Telescope & Rapid Response System (Pan-STARRS) observatory on the island of Maui in Hawaii, with 10 different research institutions taking part in the collaboration.

The survey looked at three-quarters of the visible night sky 12 times over four years, using five different filters to see as much as possible. In total, it collected 2 petabytes of data (1 petabyte is 1,000 terabytes).  And the amount of objects observed is huge. It includes essentially every object to a distance of 300 light-years from us, such as 4 million Jupiter-like exoplanets, in addition to billions of stars and galaxies.

The data is being released in two batches. The first, called “Static Sky” and released today (you can check it out online here), is an average map of the sky from all 12 scans. The second batch will be released next year, with data from each individual scan.

According to a statement from the Max Planck Institute, one of the project’s collaborators, this entire amount of data collected is amusingly equivalent to “40 million four-drawer filing cabinets filled with single-spaced text.” That’s also 100 times the total content of Wikipedia. 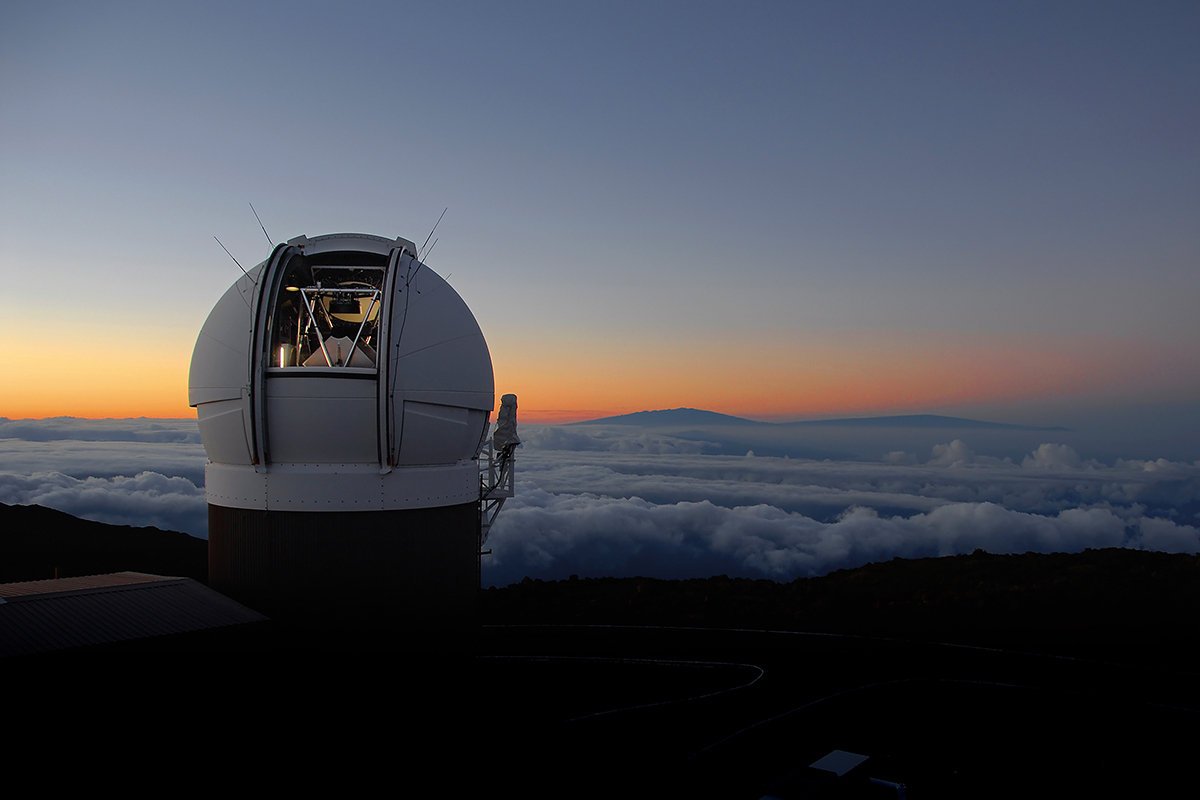 The goal of the survey is to give people access to an immense directory of stars and galaxies. Millions of images can be used by astrophysicists to study the universe from the survey.

“Pan-STARRS has made discoveries from near-Earth objects and Kuiper belt objects in the Solar System to lonely planets between the stars,” Dr Ken Chambers, Director of the Pan-STARRS Observatories, said in a statement. “It has mapped the dust in three dimensions in our galaxy and found new streams of stars; and it has found new kinds of exploding stars and distant quasars in the early universe.”

Among the other objects observed, the survey also looked for moving objects, such as asteroids that could one day threaten Earth. In fact, it found 19 new asteroids in just one night, a new record, and also a new comet during a separate observation.

If you've got some time to kill, we'd definitely recommend checking it out. It's pretty fun to browse across the cosmos.