Giant sloths and other great beasts of Ice Age South America withstood the arrival of humans for thousands of years, new research has revealed. It was only with the arrival of warmer temperatures that they died out. Still humans are not off the hook. These spectacular (if slow) creatures had survived warm conditions before. It was the combination of warmth and human activity that did them in.

Just as woolly mammoths dominated the Ice Age tundra of the Northern Hemisphere, the plains of Patagonia were inhabited by elephant-sized ground sloths. Other extinct megafauna from the region included the short-faced bear, at 1 tonne (1.1 ton) the largest mammalian land-based carnivore we know of, and saber-toothed cats.

Around 12,300 years ago they all disappeared. A study of bones from caves near the Southern tip of South America, has tried to answer the specific case of the question that hovers over all such megafauna around the world: was it humans or climate change that did them in?

In Science Advances, a large team led by the University of Adelaide's Professor Alan Cooper write: “The loss of Late Pleistocene megafaunal diversity in South America was among the greatest of any continent.” Patagonia was harder hit than the Amazon Basin. Only the ancestors of llamas and alpacas survived, and even these appear to have barely made it through.

Many species disappeared almost simultaneously 12,300 years ago, coinciding with a sharp warming period. Humans were new to the area, but Cooper's dating suggests they had been cohabiting with the sloths and bears for 1000-3000 years before the disappearance. This discredits the “Blitzkrieg” hypothesis where humans wiped out species within a few generations of reaching an area, allowing no time for adaptation. 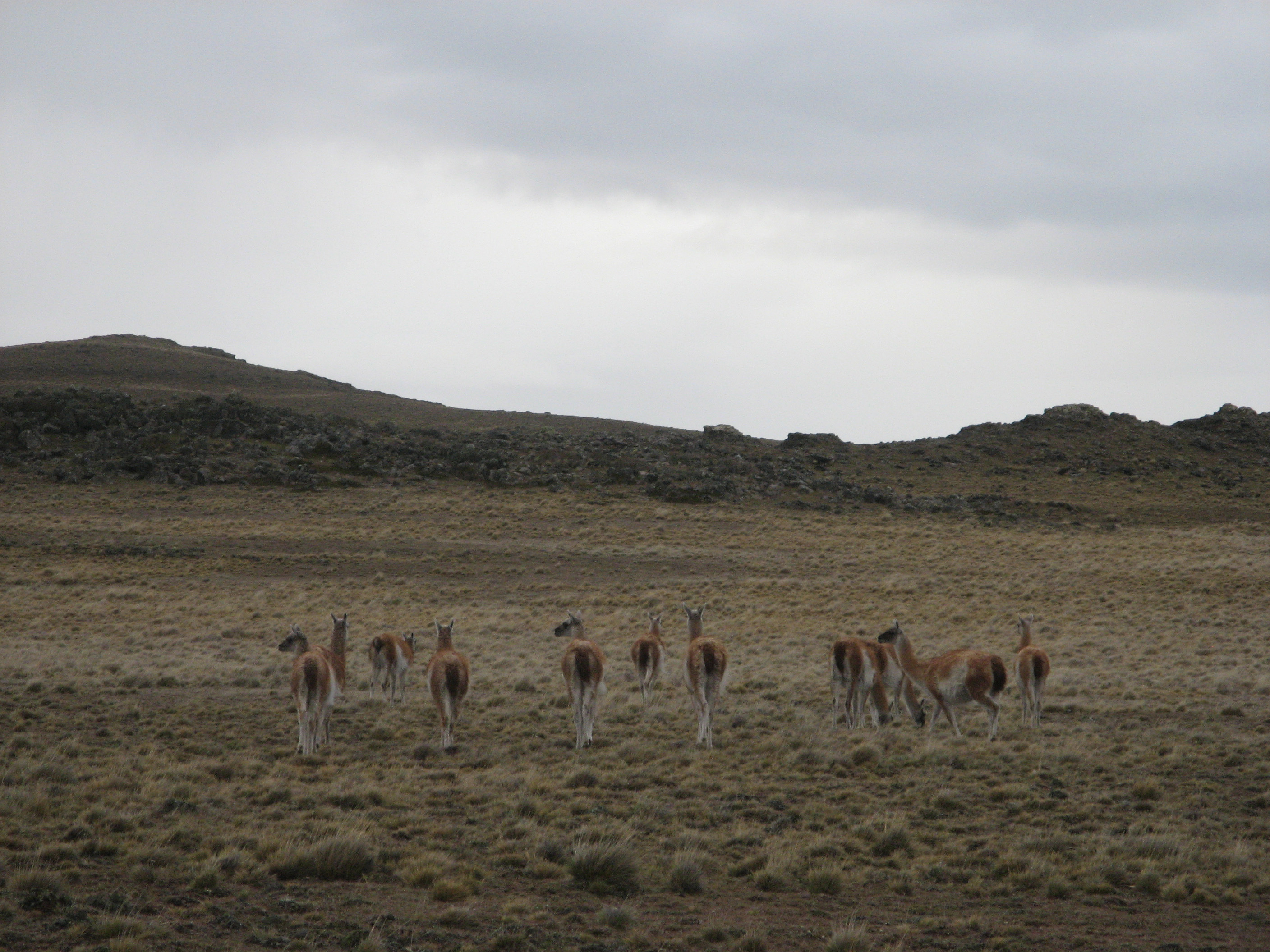 Only the ancestors of llamas and alpacas survived the megafauna apocalypse, and even they died out in Patagonia before recolonising from the north. Fabiana Martin

Cooper was first author of a paper last year that revealed that most megafaunal extinctions around the world coincided with warming spikes. However, for so many species to disappear at once is rare, suggesting that something was different this time, almost certainly the presence of humans.

“It is possible human activity accelerated at that point,” Cooper told IFLScience. “But given at least a thousand year overlap, it seems coincidental. Warming may have accelerated hunting pressure through population growth.” However, Cooper thinks a more important factor was that the forests stimulated by warmer conditions fragmented the habitat of tundra-dwelling species.

Many of these species had experienced warm conditions before, but Cooper thinks that in a fragmented landscape, where longer migrations were required, humans posed a greater threat, one that proved too much for most animals. 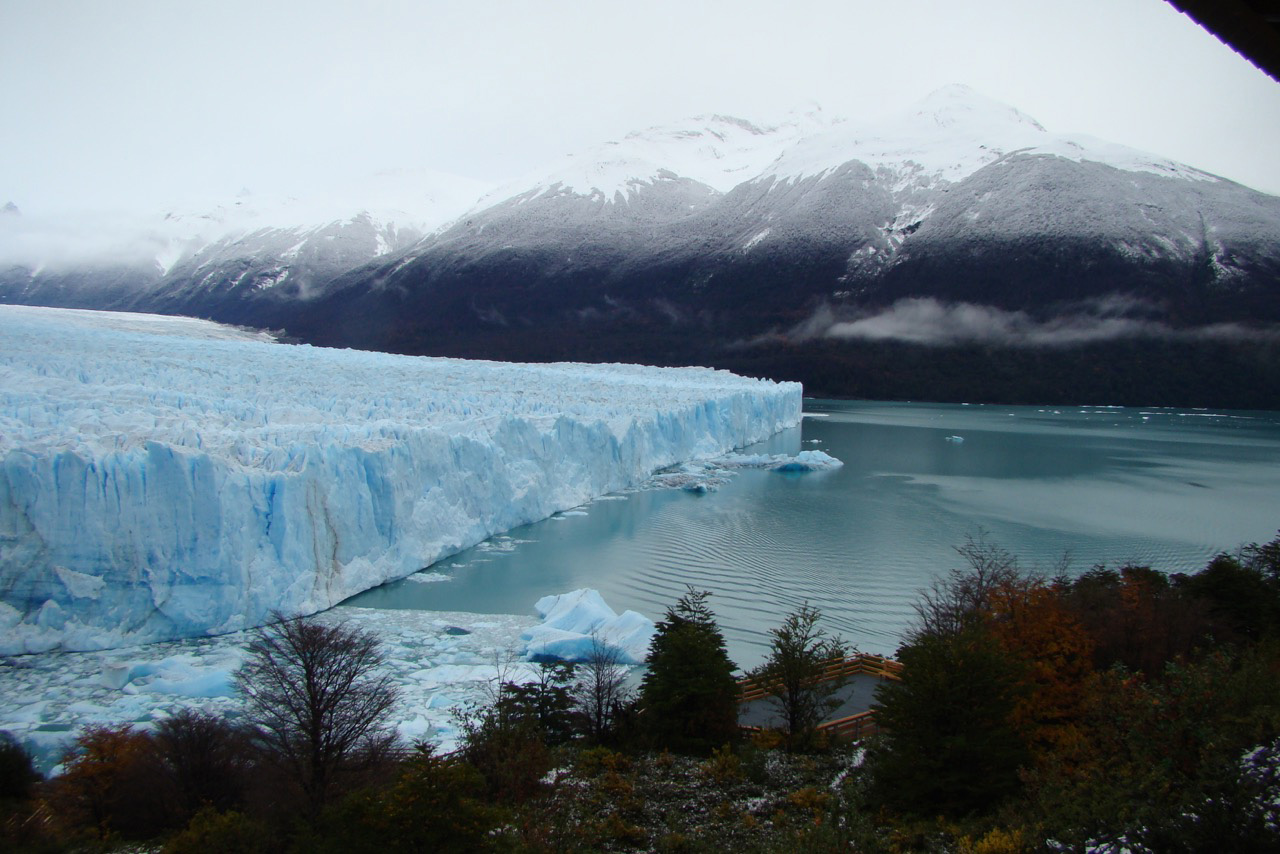 As icy as Patagonia is these days once glaciers like this were far more widespread, yet megafauna flourished. Luis Borerro

“Patagonia turns out to be the Rosetta Stone – it shows that human colonization didn’t immediately result in extinctions, but only for as long as it stayed cold,” Cooper said in a statement.

The South American fossils help make sense of evidence from the north. “Humans took the fast train down the coast, taking 1,500 years to reach Patagonia,” Cooper told IFLScience. “It was our luck that this happened during what is called the bipolar see-saw, where in periods of rapid climate change the hemispheres warm out of sync.”

Cooper continued: “This creates a beautiful study system, where we can see what human impact was under different climatic conditions, as close as we will get to a replicated experiment.”

Fossil dating in the Northern Hemisphere has provided contradictory results, and thus confusion, but Cooper said the results from Patagonia leave little room for doubt.