In what will be a “world first”, New Zealand has announced that it will eradicate all invasive predators in the country by 2050. The amazingly ambitious plan to remove all rats, stoats, and possums within 34 years has been widely welcomed by conservationists and ecologists, in a bid to stop an estimated 25 million native birds being killed by them each year.

“This is the most ambitious conservation project attempted anywhere in the world, but we believe if we all work together as a country we can achieve it,” said New Zealand Prime Minister John Key in a statement. It is thought that the invasive species cause an estimated $2.3 billion worth of damage each year, as well as contributing to the decimation of the native birds. It is thought, for example, that 20 kiwi birds a week are lost to invasive mammals, and with only 70,000 thought to remain, action needs to be taken rapidly. 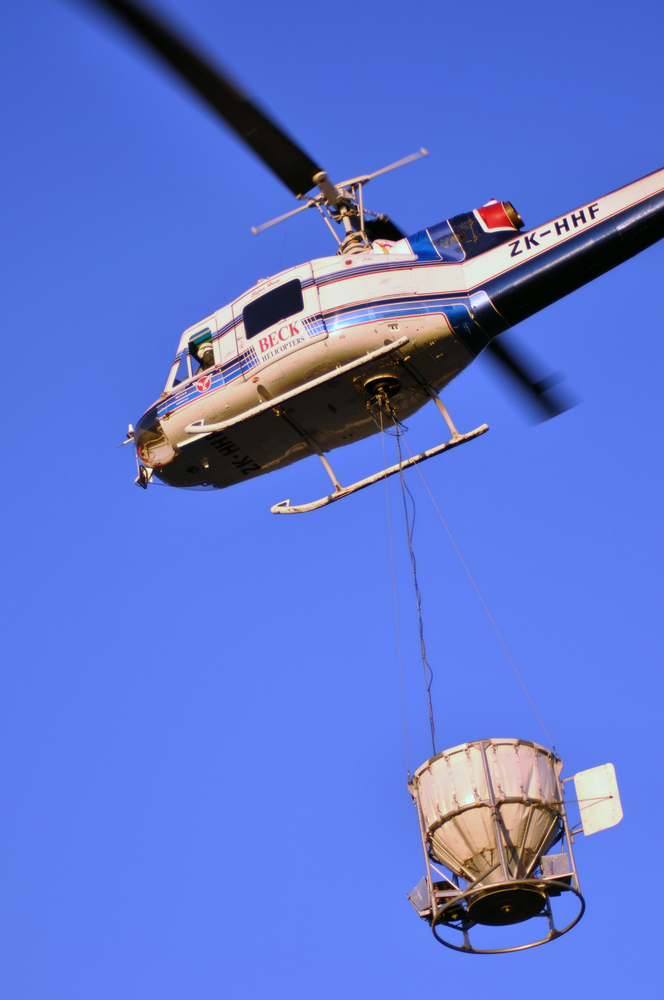 The project aims to target the invasive mammals that have been decimating the nation’s wildlife, with a focus on rats, stoats, possums, mice, and feral cats. The easiest to deal with, say the experts, will be the possums as they only breed once a year and so are easily targeted by hunters. Not only that, but the fur from the creatures has become something of a growing industry in New Zealand, making the eradication of the possums even more economically viable.

The hardest to remove from the islands will understandably be the rats and mice. While New Zealand has become something of an expert in clearing the landscape of the pests, the real test will be how they manage it in the towns, cities, and larger communities. The results are expected to be achieved in part via aerial drops of the poison 1080, trapping, and ground baiting.

The use of 1080, a biodegradable pesticide known as sodium fluoroacetate, is a bit of a hot topic in New Zealand with debate between conservationists and hunters. Often seen as the only way to effectively treat the most remote regions of the country, it has a high rate of success, killing an estimated 98 percent of possums and 90 percent of rats that consume it, meaning that numbers of the pests can be quickly brought under control. The native fauna remains unaffected, as they don’t eat the poison.

Experts are also hoping that by the time they have managed to clear all islands surrounding New Zealand, which they hope to achieve by 2025, there will be newer techniques developed that will mean they won’t have to rely as much on 1080 to help clear the mainland.

Image in text: The poison 1080 is scattered across the country using aerial drops like this. Lakeview Images/Shutterstock