Astronomers have found evidence for a new type of meteorite on Earth, one which may explain how many other meteorites made their way to the surface.

More than a third of all the 50,000 or so known meteorites are called L chondrites, fragments from a large “parent” asteroid about 150 kilometers (93 miles) wide, which was hit by a smaller asteroid a tenth the size 470 million years ago. We have lots of meteorites from the larger asteroid but, until now, none from the smaller impactor.

Thanks to researchers led by Birger Schmitz from Lund University in Sweden, we have an insight into the other player in this asteroid collision. They found a fossil meteorite in the Thorsberg limestone quarry in southern Sweden that is unlike any other, but with the same age as L chondrite meteorites, suggesting it was from the smaller impactor. The findings are published in Nature Communications.

“It is unique,” Schmitz told IFLScience. “What makes it so special is that it has a composition that doesn’t resemble any meteorite that we know of today.”

He added: “We believe that it is a piece of the impact [470 million years ago], the smaller object that hit the bigger L chondrite parent body.” 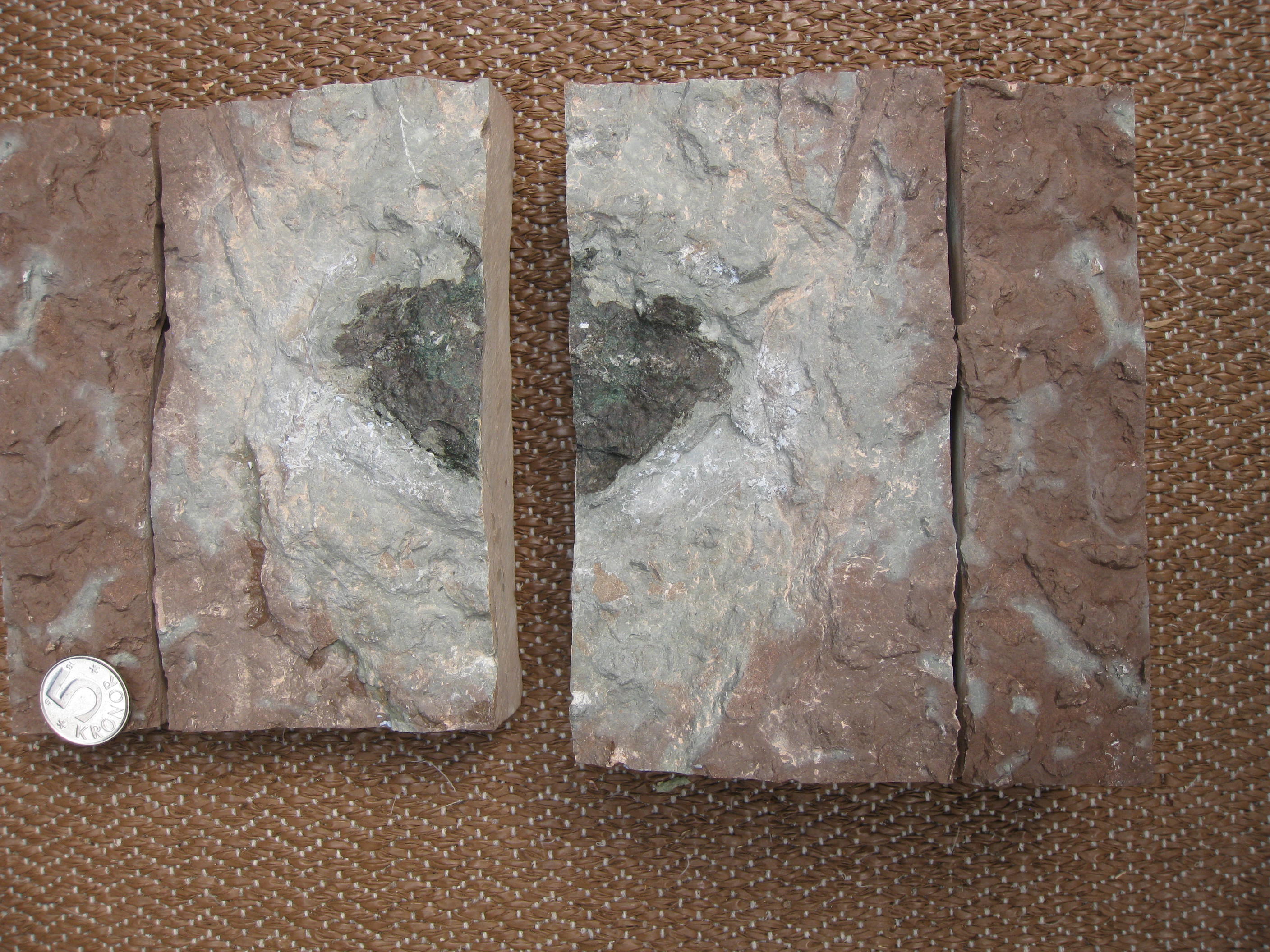 Shown is the fossil meteorite in the center. Birger Schmitz

The small fossil meteorite, dubbed ?st 65, measures just 8 centimeters (3 inches) across. Its age was calculated by measuring the meteorite’s cosmic ray exposure, and its unique composition of chromium and oxygen isotopes make it different from any known meteorite.

Every meteorite on Earth comes from a parent asteroid, and each has a distinct oxygen and chromium isotope composition. Of the 50,000 meteorites found so far, each can be traced back to 160 parent bodies. But this new meteorite does not fit any pre-existing categories.

“Our finding gives a hint that meteorites that fall on Earth today may not be representative of what has been falling on our planet through the ages,” Schmitz told IFLScience.

Unfortunately, the asteroid that this new meteorite came from is probably now extinct, having been destroyed in the collision, which was one of the most violent events in the Solar System in the last 3 billion years. So it’s unlikely that any other pieces of it will fall to Earth, and finding more fossilized fragments will be difficult; this particular one took 25 years to find.

Nonetheless, Schmitz says they are now turning their attention to much smaller debris, micrometeorites, in an effort to learn more about ancient asteroids like this from the asteroid belt. 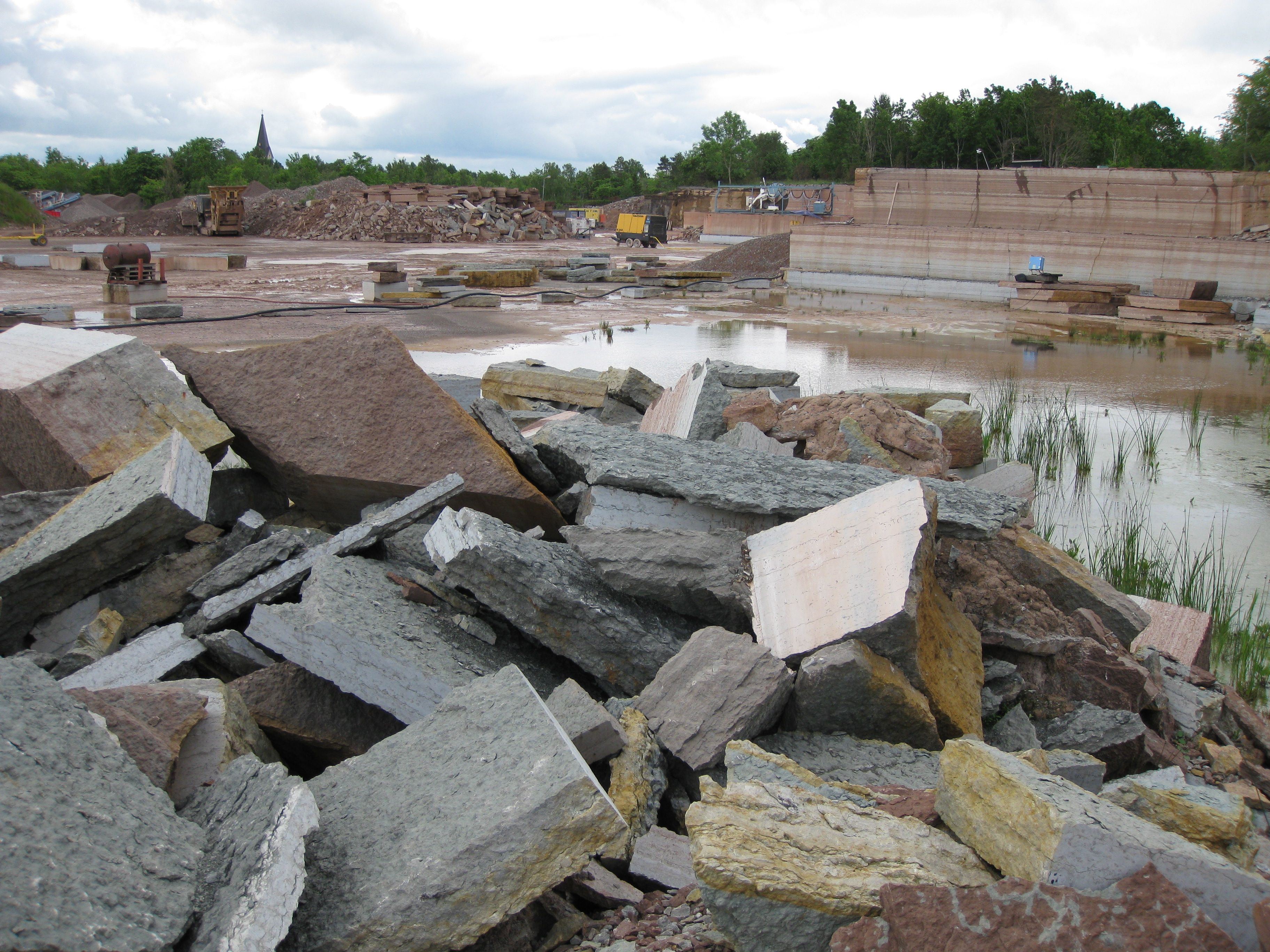 Shown is the quarry where the fossil meteorite was found. Birger Schmitz

One mystery remains, though. Namely, what happened to the parent asteroid after the collision? Astronomers have found a couple of candidates that may be the remains, including the Flora family of asteroids in the asteroid belt. But even this latest discovery may not help us answer that question.

Still, it’s exciting that we now know more about how many of our meteorites made their way to Earth. And, adds Schmitz, “there’s still a lot to be understood about the asteroid belt.”