If you’re looking for some good news today amongst the regular doom and gloom, then this should do it: The world’s first endangered Mexican wolf pup has been born using frozen sperm, and it is adorable.

Not only is it adorable, but it’s also a historic first in conservation, a collaboration between wildlife protection institutions and the government that has culminated in the first ever endangered Mexican wolf successfully giving birth after artificial insemination from preserved frozen sperm.

This could have real potential for the success of the long-term conservation of endangered animals, offering new hope for repopulating endangered species through artificial insemination using frozen sperm. 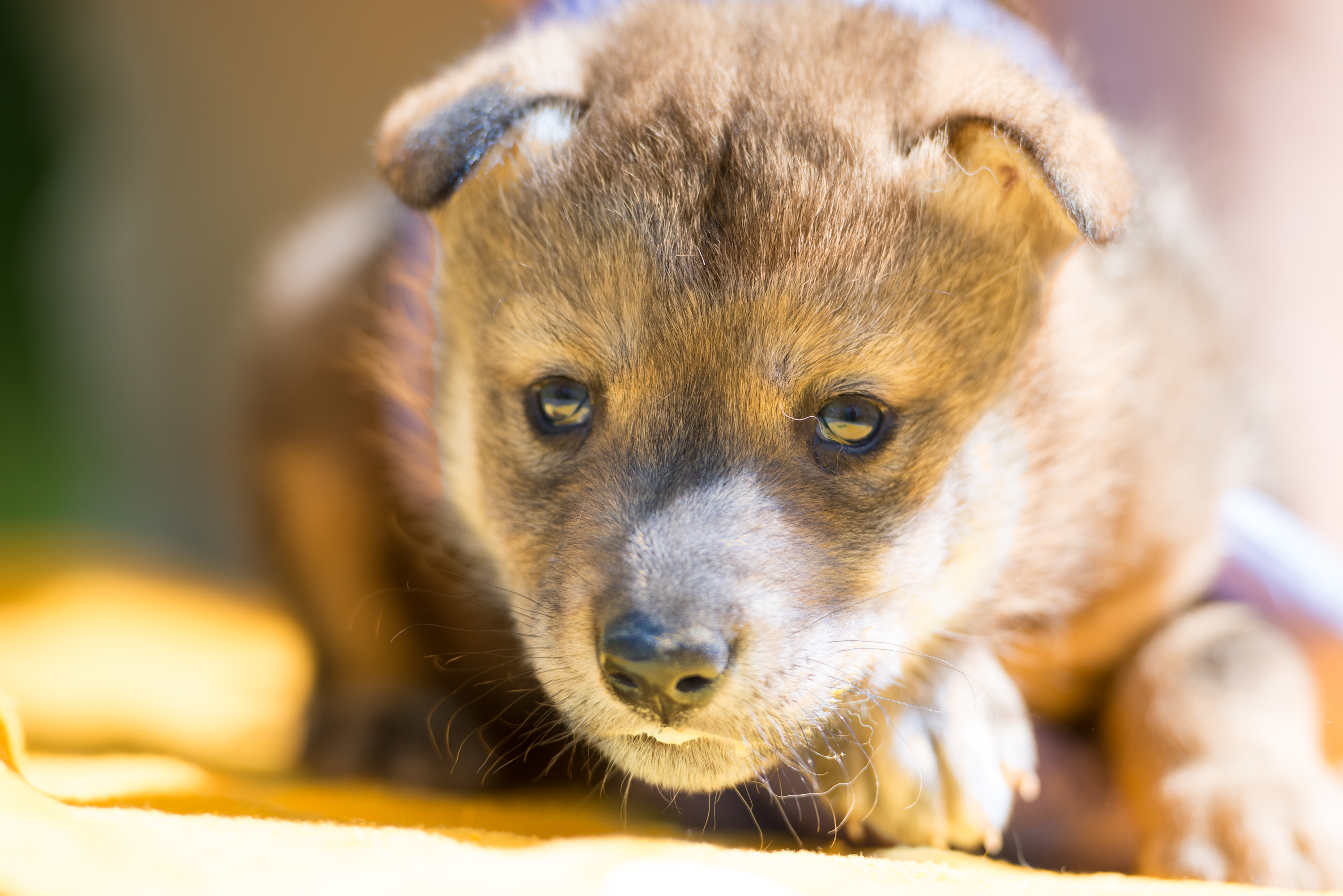 "This little pup offers new hope," said Virginia Busch, executive director of the Endangered Wolf Center (EWC), where the pup was born on April 2, in a statement. "To succeed in conserving a species, many tools are needed in our proverbial 'toolbox.' Using frozen semen will help maintain the genetic and overall health of the critically endangered Mexican wolf population by allowing scientists to draw from a larger pool of genes – wolves at other institutions and also deceased individuals."

The sperm was collected by Saint Louis Zoo animal health staff from a Mexican wolf at the EWC back in January last year. It was stored in the Zoo’s cryopreservation gene bank, which was established specifically for the conservation of endangered animals, and is now one of the world’s largest gene banks. 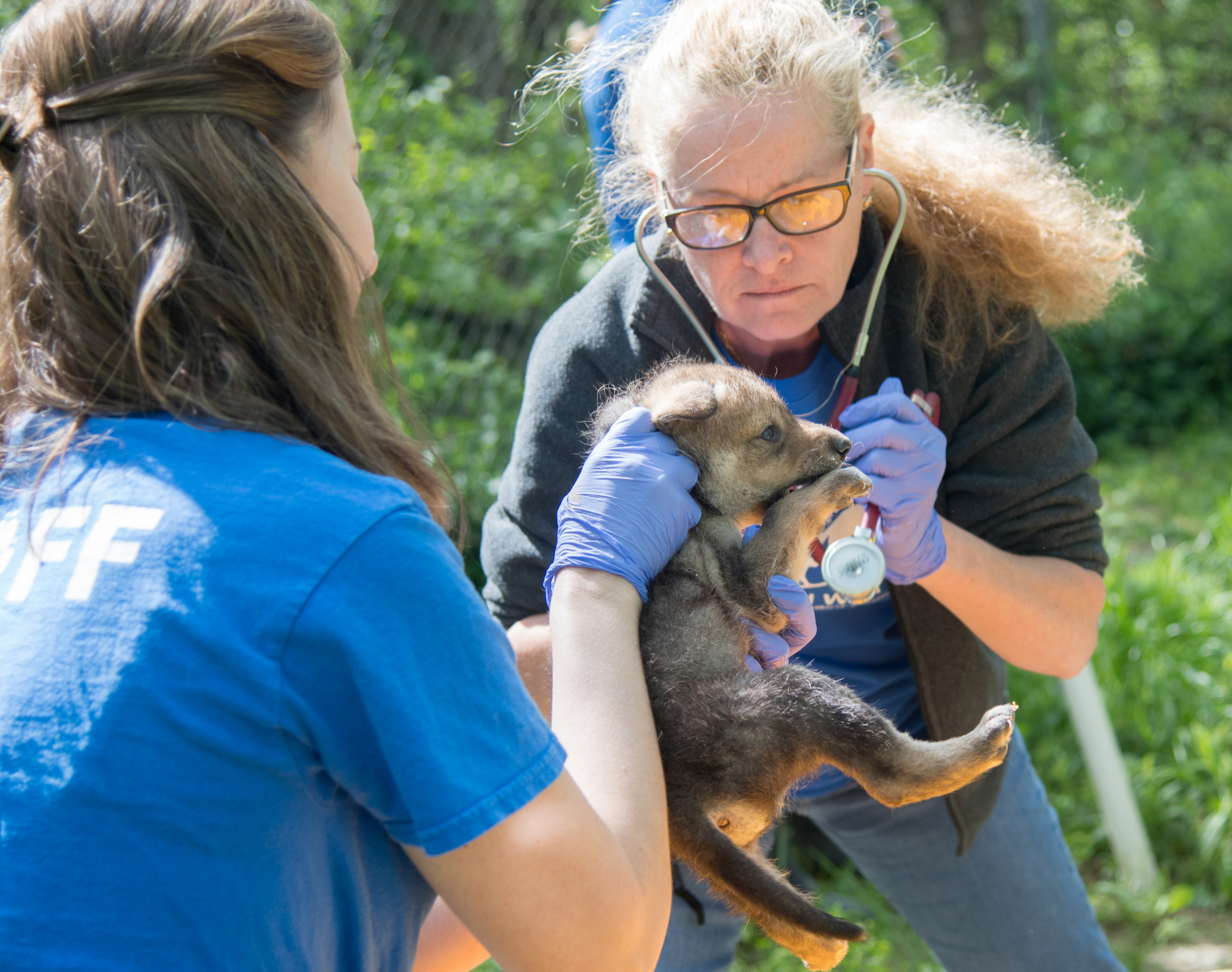 The pup, which was said to be very wiggly during its health check at the EWC, now weighs around 4.7 pounds, after weighing just 1 pound at birth. Endangered Wolf Center, St. Louis, Mo.

The Mexican wolf, known as El lobo, is a subspecies of the gray wolf, and the smallest of North America's wolves, about half the size. Once found roaming Mexico and the southwestern US in the thousands, they were all but wiped out in the 1970s from trapping and hunting, which included digging pups up from dens and killing them – a practice banned under the Obama administration and reintroduced by Trump.

Listed under the Endangered Species Act in 1976, which President Trump is also trying to abolish, various efforts to breed them in captivity and release them back into the wild have been slow but successful. Although their numbers have grown slowly, with around 250 in captive protection, they remain the most endangered subspecies of wolf in the world.

"While the captive program has prevented the extinction of the Mexican wolf, with only roughly 130 Mexican wolves in the wild today, we still have a lot of work to do to in order to recover the species," said Peter Siminski, chair of the Association of Zoos and Aquariums Mexican Wolf Species Survival Plan. "We are hopeful the wild populations will benefit from these reproductive technologies, as well."

Check out Vera with her 5-day-old pup at the EWC. Watch until the end for optimal snuggling. Endangered Wolf Center, St. Louis, Mo.