When massive climate change brought on by extreme volcanism failed to push the non-avian dinosaurs into extinction, a somewhat sizable asteroid came along, smashed into the Earth, created a crater 180 kilometers (110 miles) across, and finished them off. This, in terms of our mammalian ancestors, was a rather lucky turn of events. Without this happening, the rise of mammals may not have happened, and you might not have evolved to sit there reading this paragraph.

Writing in the journal Proceedings of the Royal Society B, a team of researchers have found that the rise of our direct evolutionary ancestors, the placental mammals, was even more dramatic than previously thought. Based on a thorough and painstaking analysis of 904 mammalian fossils of animals that were around either before or after the asteroid impact, they have concluded that mammals evolved three times faster in the aftermath of the event than they did in the 80 million years preceding it.

“While the rate differed between species, we see a clear and massive spike in the rates of evolution straight after the dinosaurs become extinct, suggesting our ancestors greatly benefitted from the demise of the dinosaurs,” senior author Anjali Goswami, a professor of evolutionary biology at University College London, said in a statement. “The huge impact of the dinosaur extinction on the evolution of our ancestors really shows how important this event was in shaping the modern world.” 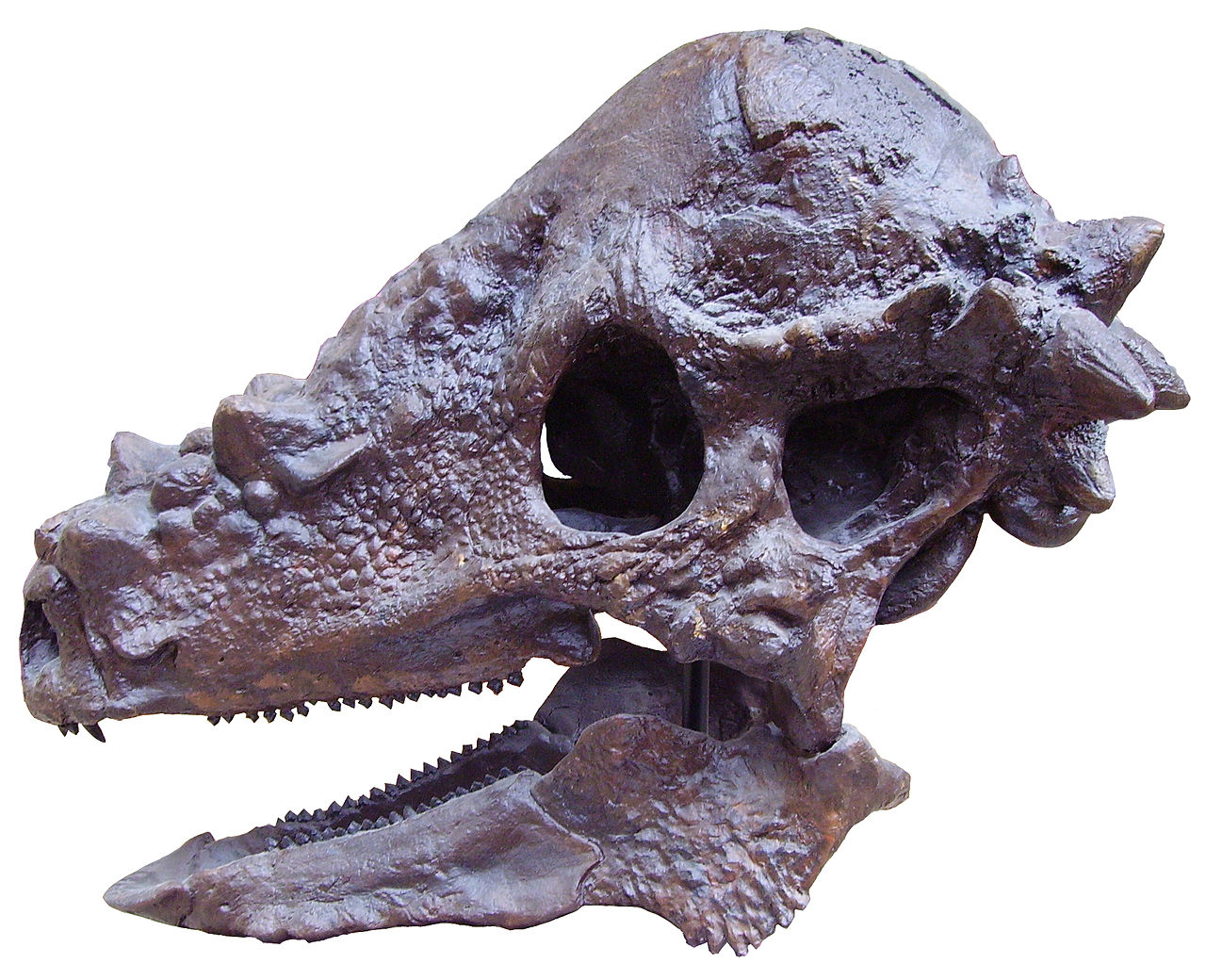 Placental mammals number around 5,000 species today, and include hedgehogs, humans, whales, cats, bats and rhinos, to name just a few. Based on this team’s rigorous fossil analysis, which focused on incremental changes in skeletal structures and teeth shapes, our last common ancestor lived during the late Cretaceous period, around three million years before the infamous asteroid impact.

By measuring the small changes from this distant ancestor to those that came after the extinction event, the team managed to give solid estimates as to the rate of evolution of the placental mammals at the time – essentially, the rate of new species appearing versus the rate going extinct. As scientists have always suspected, thanks to the dinosaurian demise, mammals were able to flourish like never before.

Image in text: The skull of a Pachycephalosaurus, a herbivore that lived during the late Cretaceous. Ballista/Wikimedia Commons; CC BY-SA 3.0

The story of the rise of the mammals is the research focus of a remarkable number of studies at the moment, and it turns out that it’s far more complex and fascinating than we thought. It’s long been thought that mammals began to take over the world as soon as the non-avian dinosaurs bit the asteroid-based bullet, but it turns out that the lumbering reptiles were in decline 50 million years before the spaceborne apocalypse arrived, and an earlier rise in the number of opportunistic mammals may be to blame.

Another study revealed that 93 percent of mammals died out alongside their dinosaurian neighbors at the time of the 66-million-year-old mass extinction event, but that they may have recovered their numbers within no more than 300,000 years – a remarkably quick time considering how the world’s climate had changed so rapidly and dramatically.

This new piece of research highlights that, despite all these twists, our basic narrative of how mammals came to rule the surface of the world is essentially true. With huge ecological niches left absent by the disappearance of habitat-dominating dinosaurs, they were free to spread across the world, multiply, and dominate. 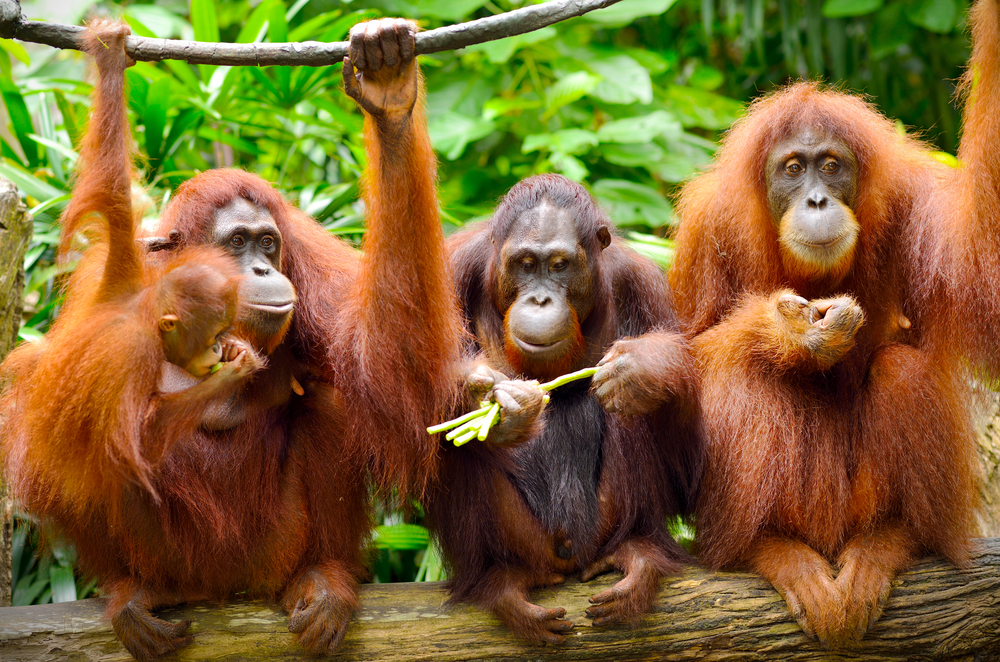 Placental mammals are one of the three living subgroups of mammals, and include many different animals, such as orangutans, pictured here. tristan tan/Shutterstock