A hormone-based injection for men designed to lower sperm count has been shown to be an incredibly effective form of male contraception. The jab was about 96 percent effective at preventing pregnancies among the 274 men – aged 18 to 45 – involved in the trial.

The men, who were in monogamous relationships with female partners, were given two injections of progesterone and a testosterone variant every eight weeks, over the course of up to a year. They were told that this was the only form of contraception they were allowed to use.

In almost all cases, their sperm counts dropped to a significantly low number that in effect made them temporarily infertile. Only four pregnancies occurred during the course of the study.

Writing in the Journal of Clinical Endocrinology & Metabolism, the researchers report that there were also some side effects, including abrupt mood changes, muscle pains, increased libido, and acne, although many of these are also experienced by users of female, hormone-based contraceptives already on the market.

It must be pointed out, though, that eight of the men had not been able to recover their normal sperm count a year after the study ended. This is admittedly a troubling side effect, as long-term infertility is not something anyone would find desirable.

“More research is needed to advance this concept to the point that it can be made widely available to men as a method of contraception,” co-author Mario Festin, a researcher at the World Health Organization, said in a statement.

“Although the injections were effective in reducing the rate of pregnancy, the combination of hormones needs to be studied more to consider a good balance between efficacy and safety.” 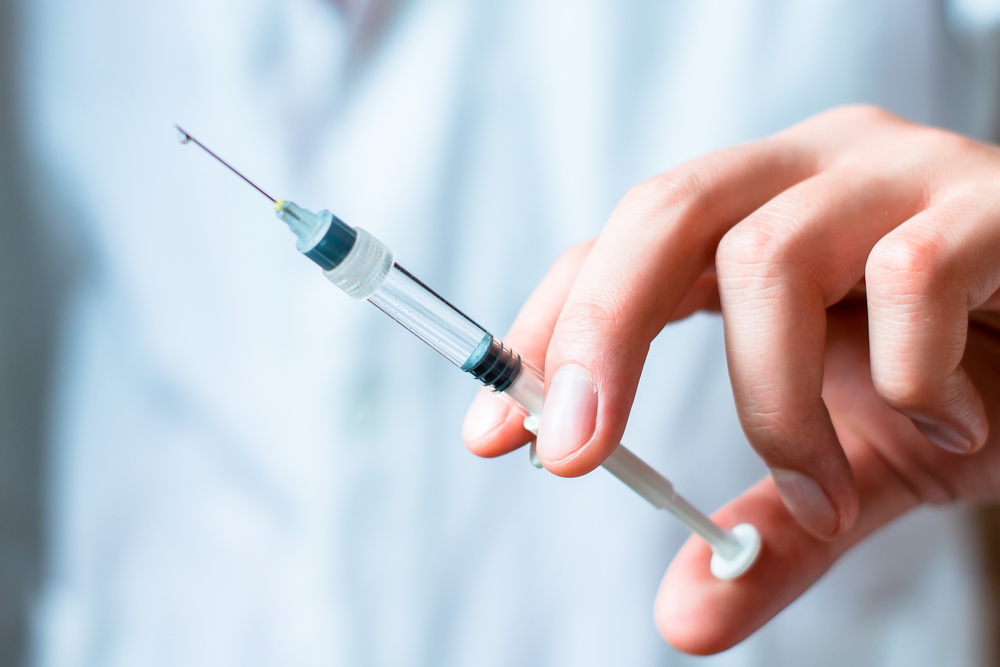 A few jabs per year is all it takes. funnyangel/Shutterstock

More generally speaking, though, it’s likely that many men reading this article would balk at the idea of having to administer this contraceptive via a injection, along with the accompanying mood changes it brings – and herein lies the problem.

Like a vast array of things in life, the burden when it comes to contraception is always on the woman, not the man.

Most concerning is its use – as with almost every type of female contraceptive – increases the risk of depression in women, particularly for those in the midst of adolescence. Depression is not a mere inconvenience. At its worst, it can be life-threatening.

Other news outlets are, curiously, focusing on the angle that the jab may increase the sex drive of the men that use it. Being a contraceptive, this is of course entirely missing the point. It shouldn’t be about the so-called “benefits” the injection brings to men that use it – it should be about helping share the responsibility of preventing unwanted pregnancies with women.

Rather wonderfully then – despite the not insignificant side effects that this jab brought many of the trial participants – over 75 percent of them said that they would be willing to regularly use this contraceptive method at the conclusion of the study.

Of course, it almost goes without saying that this type of contraception does not prevent the spread of sexually transmitted infections. Stay safe, kids. 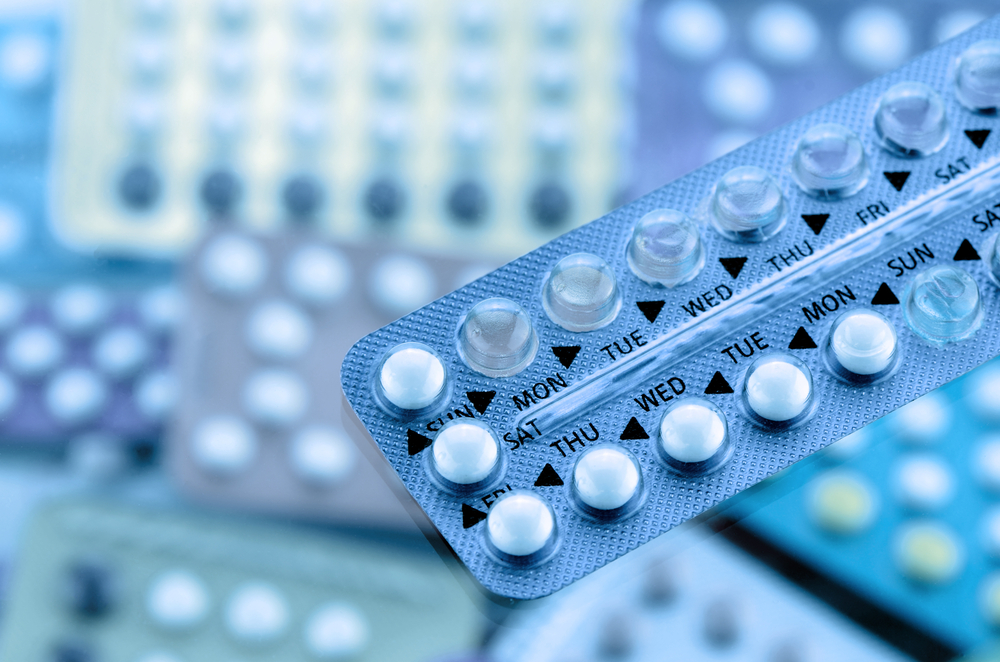 The pill has a range of side effects, the most worrying of which is depression. areeya_ann/Shutterstock