A new, low-cost blood test developed by the Third Military Medical University in China uses a dye-soaked strip of paper to identify a patient’s blood type within 30 seconds. This is not only a massive improvement over normal testing methods, which can take up to 60 times longer to perform, but its affordability means that it could be deployed in poorer nations to great effect.

“Blood type matching is important for pregnancy, blood transfusion, and bone marrow transplantation,” the team note in their study, published in Science Translational Medicine. “When translated to the assembly line and low-cost manufacturing, [our device] may be developed into a cost-effective and robust universal blood-grouping platform.”

This idea isn't actually new – there are various versions of it already out there that perform the test in the same amount of time. However, many of these other paper-based tests still require experienced personnel and an additional step to isolate plasma for reverse grouping. This new version incorporates the second step and may be one of the most accurate tests yet.

For most reading this, not knowing your blood type is likely not an issue, as few of us are likely to ever be in a situation where we absolutely need to know what it is – and if we do, we’re often in countries where state-of-the-art medical equipment is available to check.

For those in developing nations, however, healthcare isn’t so sure, and the chances of needing a blood transfusion are a lot higher in some cases. Most emergency departments only keep caches of type O blood, as it can be given to pretty much anyone. However, this ultimately means that the demand for type O donations is extremely high and stocks can run low.

This means that other blood types – A, B, and AB, with both positive and negative variants – are often needed at hospitals, and with the exception of A+, these types are a lot rarer. Giving the wrong blood type to someone during an emergency transfusion can trigger an extreme immunosuppressant reaction that can severely sicken or even kill the patient.

With few exceptions, many medical treatment centers do not know the blood type of a patient that’s never been registered with them before, which means that they need to run tests on them to find out what it is before any procedure can take place. 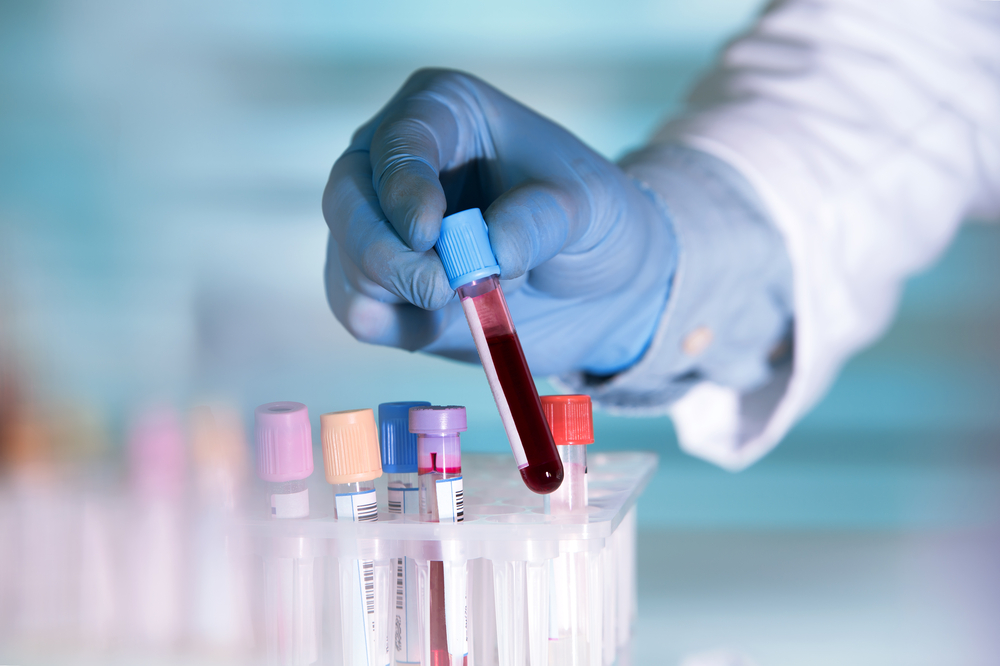 This can take up to half an hour or longer – assuming they have the facilities to test for blood types on site – and this can make the difference between life and death. This new, affordable, and highly effective blood test changes all that, and is likely to save many lives if it proliferates throughout the world.

It’s all based around a segment of paper soaked in a mixture of antibodies and dye.

Your blood type, which is based on your parents’ genes, is marked by an antigen, a type of protein that elicits an immune response when encountering an antibody. Mix the wrong blood type antigens with the wrong antibodies, and they essentially get combative and things take a bad turn.

This strip takes advantage of that reaction by seeing which antibodies react to which antigens, contained within the patient’s blood sample, which shows up on the strip as an altered die color. When tested on 3,550 people, the test took around half a minute to work – with the longest test clocking in at around 2 minutes – and was 99.9 percent accurate, with no lab required.

The stage is set for its debut in real life situations, including conflict zones, humanitarian disaster regions, and remote outposts far from hospitals or medical centers. 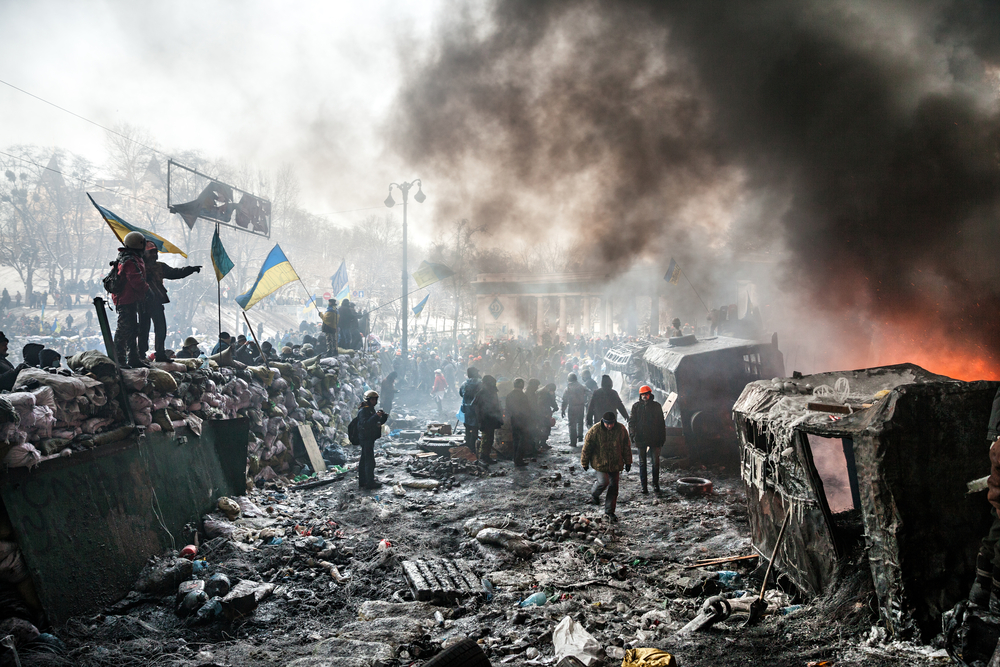 This new blood test will be a huge help to those injured in war zones. Drop of Light/Shutterstock