Earlier this year, Lego asked for suggestions from fans. Science writer Maia Weinstock came up with an awesome idea – a range of figurines celebrating women who have played critical roles in the US space program.

Writing at the time she pointed out how certain women have been critical to NASA missions throughout the space program's history.

Advertisement
"Yet in many cases, their contributions are unknown or under-appreciated – especially as women have historically struggled to gain acceptance in the fields of science, technology, engineering, and mathematics (STEM)."

"This proposed set celebrates five notable NASA pioneers and provides an educational building experience to help young ones and adults alike learn about the history of women in STEM."

Well, Lego loved the idea, and has now released the set for children to play with. They've named the set "Women of NASA". They're pretty awesome, and everyone from children to current NASA astronauts are loving them.

Retired NASA astronaut Wendy B. Lawrence is considering buying the set. She is NOT too old to buy it – no one is.

The set includes Margaret Hamilton, who developed the onboard flight software for Apollo missions to the moon in the 1960s. She is known for popularizing the modern concept of software, and last year was given the Presidential Medal of Freedom by President Obama. 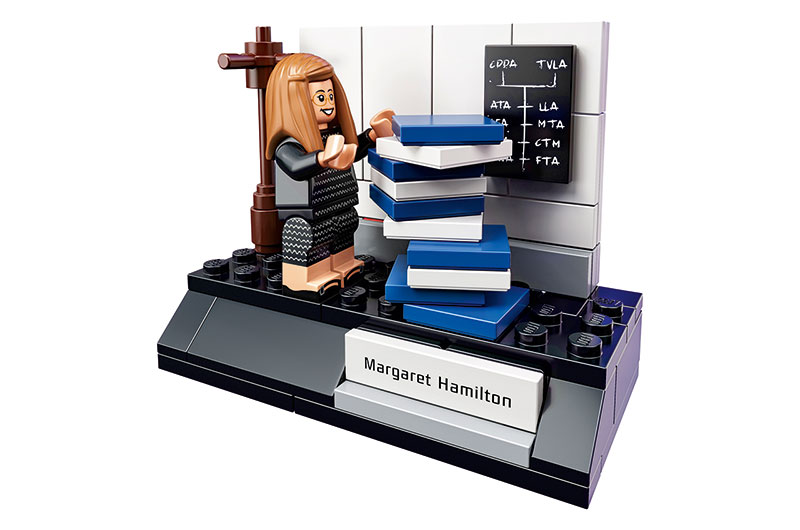 Next up is Nancy Grace Roman. Nancy was one of the first female executives at NASA. She's often called the "Mother of Hubble" for her role in planning the Hubble Space Telescope. As an aside, the astronomer also developed NASA's astronomy research program. 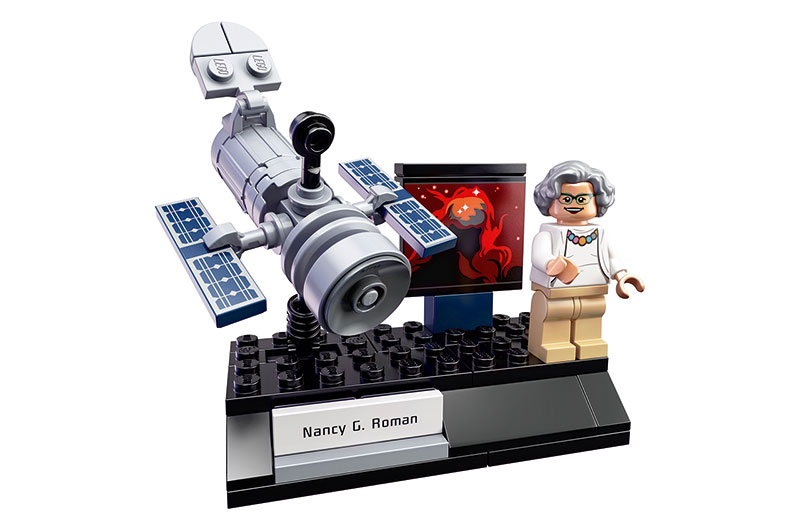 The set also includes Sally Ride. You probably already know of Sally, the first American woman in space. A physicist by training, she launched into space in 1983. After retiring from being an astronaut, she focussed on educating children and encouraging them – especially girls – to pursue science as a career, through a foundation she set up.

Joining Sally is fellow astronaut Mae Jemison. Mae trained as a medical doctor, before becoming an astronaut. In 1992 she became the first African-American woman in space. She too developed a company after retiring from NASA. Hers develops new technologies whilst encouraging students in science.

The two are celebrated in a joint figurine, where they have their own space shuttle to fly around in. 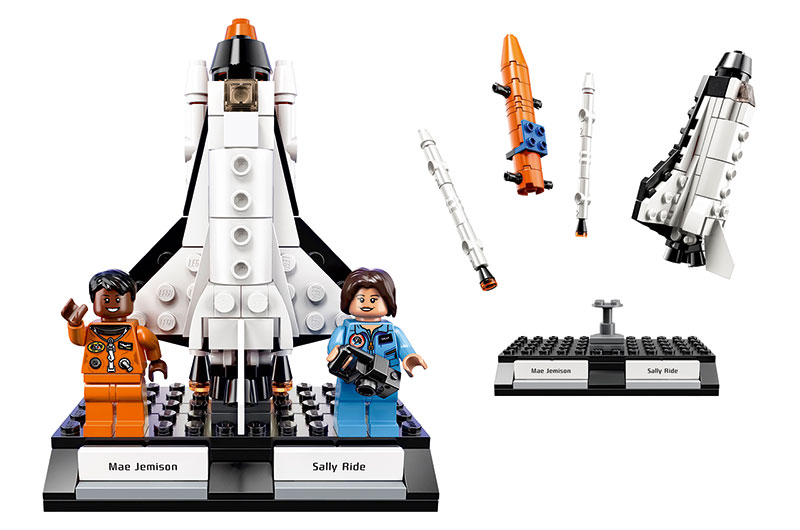 The initially proposed set included Katherine Johnson, a mathematician and space scientist. Some of her greatest achievements include calculating trajectories for the Apollo programs, including Apollo 11, which got the first humans on the moon.

Katherine chose not to be a part of the completed set. 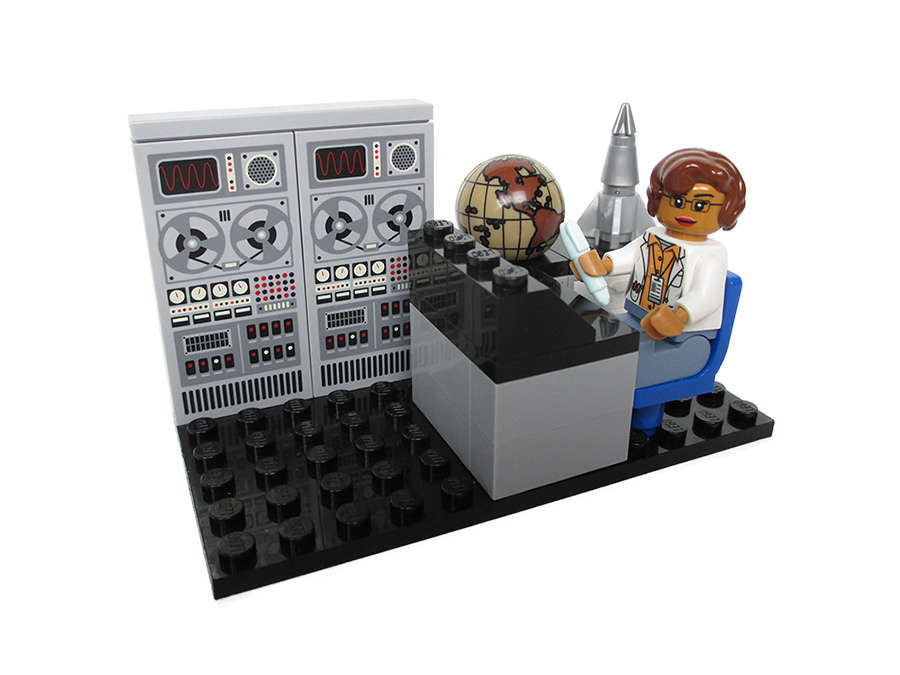 The figurines are going down extremely well with fans, who love the idea as well as the awesome little details.
-

The set also includes instruments used to calculate and verify trajectories for the Apollo missions (something very important before you send your Lego figurines into space) and a microscale Hubble Space Telescope. The space shuttle even has an external tank and rocket boosters.

NASA themselves are fans.

As is everyone else.

The creator of the set put out a note to thank Lego for doing the set, which she hopes will help children and adults around the world learn about these pioneering scientists.

The figurines will be on sale from November 1.