The Ice Bucket Challenge of 2014, often dismissed as lazy “slacktivism,” has directly funded an important gene discovery related to the neurodegenerative disease amyotrophic lateral sclerosis (ALS). In fact, it’s funded six research projects, all of which are helping researchers edge closer to treatments, and potentially cures, for the horrific condition.

The act of pouring a vessel of icy-cold water onto people’s heads was designed to raise awareness and funds for various charities and groups associated with researching ALS. Although the date of the origin of the challenge are heavily debated, it appeared to quickly go viral and spread across the globe, particularly when a few famous faces got involved.

Over 17 million people posted videos of themselves undertaking the challenge online, along with an accompanying text-based monetary donation to an ALS charity. Ultimately, the celebrity-fueled dare ended up funding ALS groups to the tune of $115 million dollars in just 30 days. Now, it’s been reported that a breakthrough, published in the journal Nature Genetics, was entirely funded by this drive.

This particular piece of research was coordinated by Project MinE, and constitutes the largest ever study of genetically inherited ALS, which makes up 10 percent of cases. As reported by BBC News, more than 80 researchers across 11 countries searched for ALS risk genes in families afflicted with the disease, and eventually they found one.

Named NEK1, this identification means that researchers can possibly develop a form of therapy that treats this form of ALS, perhaps preventing it from occurring before it even begins.

“Global collaboration among scientists, which was really made possible by ALS Ice Bucket Challenge donations, led to this important discovery,” John Landers, lead author of the study and member of the University of Massachusetts’ Medical School, said in a statement. “It is a prime example of the success that can come from the combined efforts of so many people, all dedicated to finding the causes of ALS.” 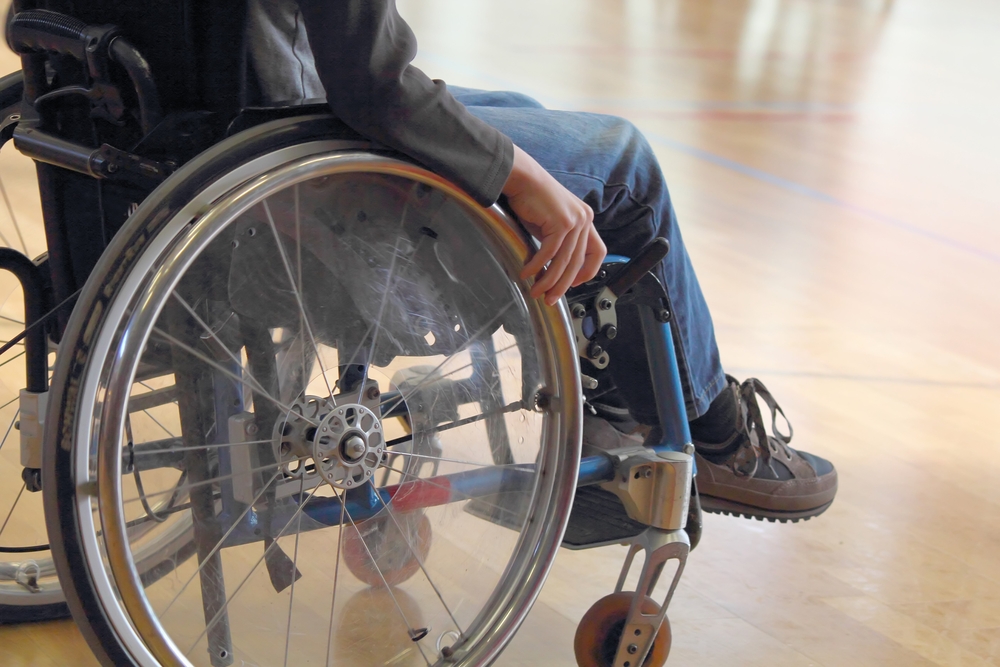 ALS destroys neurons within the central nervous system (CNS), which includes the brain. This causes the connections between the CNS and the body’s muscles to become damaged, which means anyone afflicted by it cannot control their muscles. On average, it causes death within three to four years after its onset.

This condition is currently incurable, although a few recent studies have demonstrated that its progression through the body can at least be halted in mice. Nevertheless, the underlying factors that lead to someone developing ALS are unknown, and only a fraction are linkable to genetic inheritance.

NEK1, for example, is only associated with 3 percent of all diagnoses, which may not sound like much at first. However, according to the ALS Association, around 5,600 people per year are found to have ALS. This means that treating the NEK1 gene successfully will revolutionize the lives of around 168 people every single year – and every single person counts for something.

Any additional funding that these researchers receive helps them to fight for a world without ALS. Despite the Ice Bucket Challenge belonging to the past, hard work developing treatments and a potential cure goes on. If you’d like to donate, you can do so by clicking here.

Health and Medicine
Who Overestimates Their IQ The Most? Study Finds Young Men Aren't The Worst