Do the maths: billions of planets per galaxy, and billions of galaxies in the universe. It’s unlikely that only one of those has all the characteristics of our own – Earth-sized, orbiting a Sun-like star, and slap bang in its habitable zone where water can form.

Why are those characteristics so important? Well, Earth is the only planet we know to have life on it. It makes sense, therefore, that if we find a world exactly the same as our own, then it would at least be potentially habitable, and may have life existing on it presently.

A so-called “Earth 2.0” is the holy grail for planet hunters. So, how close are we, what are we looking for exactly, and what tools have we got? Given that it's officially exoplanet week, let's take a look at where we stand.

How close are we?

The chances are that over the next few years, more and more Earth-like planets will make the news, likely culminating in a planet exactly like ours that can truly be dubbed Earth 2.0. “I’m pretty confident that in the next 10 years, maybe shorter than that, we'll be able to point to a bunch of stars in the sky and say they have planets around them that are similar enough to Earth that they might support life,” NASA’s Division Director of Astrophysics, Dr. Paul Hertz, told IFLScience. 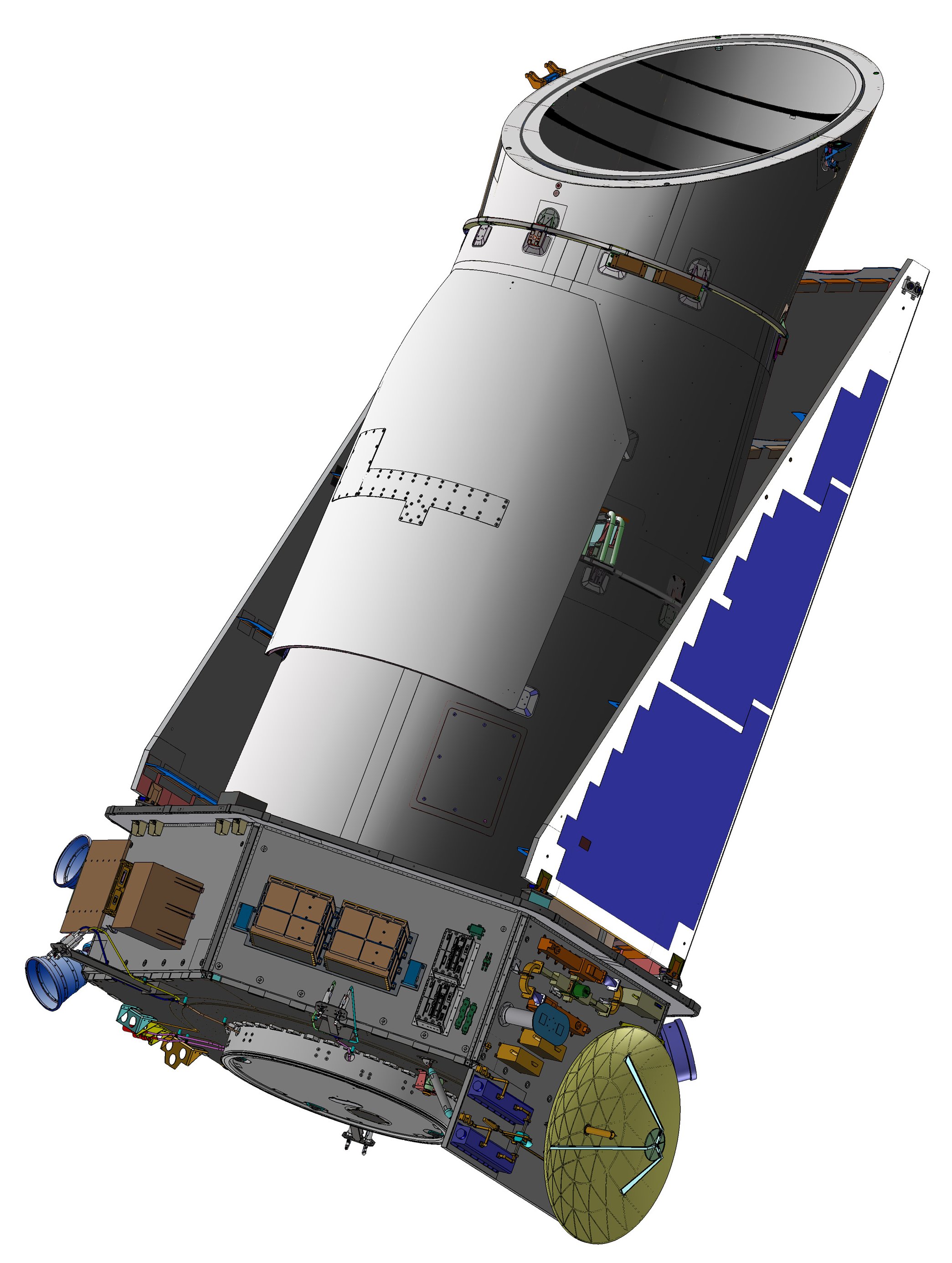 Why will it take a few more years, though? Well, it’s all due to the method through which most planets have been found. The vast majority of the several thousand exoplanets we know of have been found by the Kepler space telescope, which spots them by looking at many stars at once and watching for “dips” in brightness if a planet passes in front. The intensity of the dip can even denote the size of the planet. It is known as the transit method.

The limitations are obvious. First, we must rely on a planet passing in our line of sight relative to the star, and hope we are not looking at the system face-on. Second, and most importantly, for a body to be confirmed as a planet, three separate transits must be observed. This will clarify the period of the object’s orbit, and also confirm it is actually in orbit rather than just flying past.

Thus, when Kepler was launched in 2009, many of the planets it found first were those in very short orbits, as these could be confirmed quickly. For planets in Earth-like orbits, that is orbiting their star in a year or so, we have had to wait for three years of observations.

It is only now scientists are beginning to sift through the data for those longer-period planets, hence recent announcements such as Kepler-186f and Kepler-452b. “This exciting result brings us one step closer to finding an Earth 2.0,” NASA’s Science Mission Directorate, John Grunsfeld, said of the latter’s announcement in July 2015.

There are almost certainly many more Earth-like planets hiding in the data, much of which has not yet been looked through. You can actually help do this, via the Planet Hunters website.

This isn’t the only method of finding planets, though – we can also notice their gravitational effect on their host star, known as the radial velocity method, and we have even started to directly image some exoplanets. But the vast majority of our observations rely upon the transit method, and will continue to do so in future.

Image in text above: Artist's impression of the Kepler space telescope. NASA. Kepler-452b, illustrated right compared to Earth, is the most Earth-like planet found to date. NASA/JPL-Caltech/T. Pyle.

What are we looking for?

Chances are, there are a wide range of planets that are potentially habitable. Perhaps planets in tight orbits have organisms that can survive in extreme environments. Perhaps life around huge stars has evolved to cope with radiation. Perhaps liquid water can exist in more places than we thought. The problem is, we only have one example of a world where life has thrived, and that’s Earth. So, it makes sense to look for planets exactly like ours.

“We’re searching for life as we know it, because it’s the only kind of life we know how to search for,” Dr. Hertz told IFLScience. “Some day we may find life as we don’t know it, but only because it may hit us over the head.”

Thus, if we can find a planet that is the same size as Earth, orbiting a star identical to our Sun in the same position as our own world, it would be reasonable to assume that it would have the potential to be habitable. We have come close: Kepler-452b is pretty similar, but it is 60% bigger than Earth. Kepler-186f is 10% larger than Earth and orbits in a habitable zone, but its parent star is a red dwarf, not Sun-like. So the hunt continues for one that is an exact clone of our own world.

It may well be that different planets are also habitable. Unfortunately, at the moment, we don’t know the limits of habitability. We don’t even know how life began on our planet, or if it came from somewhere else. “It depends if life arises commonly when conditions are right, or if it is a rare happenstance when conditions are perfect,” added Dr. Hertz.

Rise of the planet hunters

To help in the hunt for Earth 2.0 and other intriguing worlds, there are a multitude of new planet-hunting telescopes on the way. In 2017, the Transiting Exoplanet Survey Satellite (TESS) will launch. While Kepler used to look at only a small portion of the sky, TESS will be an all-sky survey, observing 400 times more than what Kepler could see, totaling 500,000 stars including the closest 1,000 red dwarfs to Earth. The proximity of these stars, around which TESS will focus on finding Earth-sized rocky planets, makes them prime for follow-up observations from other telescopes.

One of those is the James Webb Space Telescope (JWST), due to launch in 2018. This observatory will sport a vast mirror made up of smaller hexagonal segments, and is seen as the successor to Hubble, able to resolve objects seven times better than its predecessor. Such is its power, it should be able to study the atmospheres of some exoplanets that are relatively close to Earth, within several dozen light-years, for signs of habitability, including gases such as methane and carbon dioxide and other biosignatures.

“When we started designing JWST, we didn’t know much about exoplanets,” said Dr. Hertz. “But if we had tried to design just the right capabilities into it so that it would be really well-suited for studying exoplanet atmospheres, we would have ended up with the same JWST.”

A few years after JWST comes into operation, it’s not unfathomable to hope that it might have a handful of Earth 2.0s lined up to look at from TESS data.

Finding and studying Earth replicas will be a huge achievement, and scientists are eagerly awaiting the discovery of another Earth. But perhaps an even more important discovery is on the horizon – that Earth is part of a much grander family of habitable worlds.

Image in text: Artist's impression of TESS, courtesy of NASA.