Good news, UK space fans. The spacecraft used by British astronaut Tim Peake on his trip to the International Space Station (ISS) is to go on display at the Science Museum in London in 2017.

The spacecraft is the Soyuz TMA-19M, which launched Peake to space – along with Russian Yuri Malenchenko and NASA’s Timothy Kopra – on December 15, 2015, returning to Earth on June 18, 2016. In a statement, the Science Museum said a deal had been struck with Russia to allow the historic spacecraft to go on display in the UK.

Science Museum Group Director Ian Blatchford said it was a “great honor” to display the spacecraft, which will be the first flown human spacecraft to be displayed at the Science Museum.

“[It] allowed Tim Peake to make his historic journey to the International Space Station which we plan to share with the public to help inspire future generations,” he added.

The exact date the spacecraft will go on display has not yet been announced. But according to the BBC, the spacecraft was "bought" by the UK, which suggests it may be a permanent feature. The spacecraft has been refurbished, but still bears some marks from its fiery re-entry. 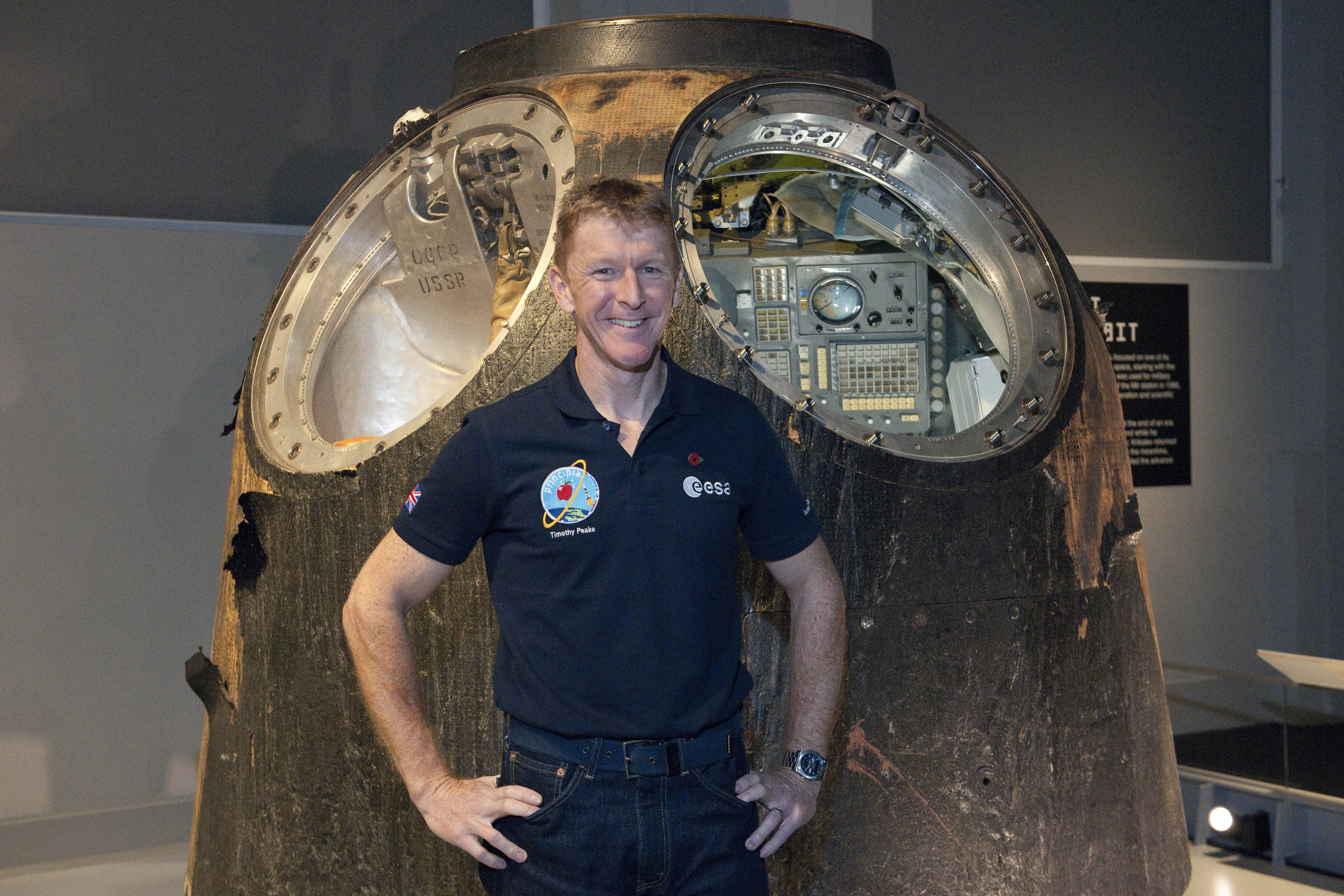 Tim Peake was the seventh UK-born person to go to space, although only the second with just a British citizenship (the others were dual nationals) following Helen Sharman in 1991. He was the first British astronaut to be sponsored by the European Space Agency (ESA).

During his six months in space on the Expedition 46 and 47 missions, he performed an array of experiments, in addition to some more lighthearted tasks such as running the London Marathon on a treadmill on the space station.

The display of the Soyuz TMA-19M was possible thanks to a partnership with the Russian space agency, Roscosmos, and the spacecraft’s manufacturer, RSC Energia.

So if you’re in London next year, make sure you keep an eye out for this fascinating piece of UK space history.