While many might see bats as pests or vermin, they are often vital for a functioning ecosystem to survive. But a new report published in Science has come concerning news: Nearly half of all flying foxes are close to disappearing forever.

The large bats were first identified as at risk over three decades ago when one species, the Guam flying fox, was driven to extinction in the Pacific. It was hoped that this might help push conservation efforts to save those species still surviving. “Thirty years later, flying fox populations on islands are still declining because of hunting and habitat loss, and new issues, notably conflict between bats and fruit growers over crops, have arisen,” said Tigga Kingston, from Texas Tech University.

The bats, which belong to the group known as megabats, are found from the Indian Ocean to the Pacific, with many living on the myriad of archipelagos scattered across the region. There are thought to be around 65 species of flying foxes dotted across the islands, but this latest report suggests that worryingly, 31 of them are at risk.

This is of grave concern. The bats are often some of the largest animals found on the small islands and as such, fill a pivotal role in the ecosystems. As prolific fruit eaters, they are frequently the primary seed dispersers and coupled with the fact that they can fly long distances, are vital for the survival of many plant species. Not only that, but their penchant for sweet nectar also means they are key pollinators on many islands, too. 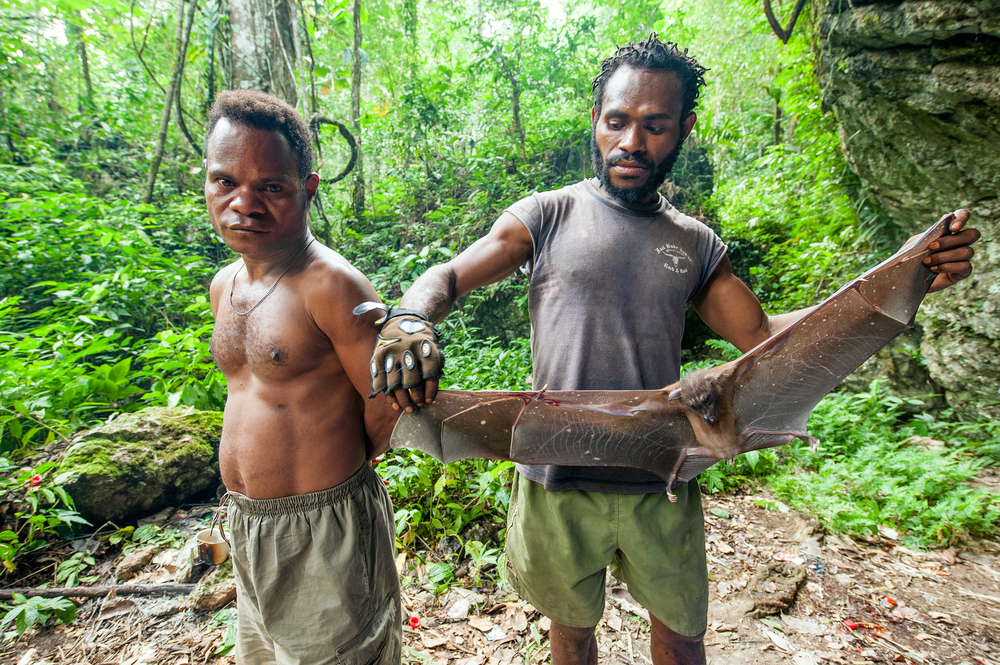 Ironically, it is this role as seed dispersers that is bringing them into conflict with farmers. Despite in some cases being the last remaining pollinators for many of the fruit trees and crops on certain islands – after many of the large birds and tortoises have already been driven to extinction – they are targeted as vermin and pests.

This targeting of the species can and does have drastic impacts on the animals. In December 2016, the Mauritian government authorized a cull of the threatened endemic Pteropus niger species, the second such cull in two years. Over 90,000 bats were killed during this period, thought to represent at least 45 percent of the entire population.

The researchers hope that by changing attitudes towards the animals from vermin to useful, they can ensure their future survival. 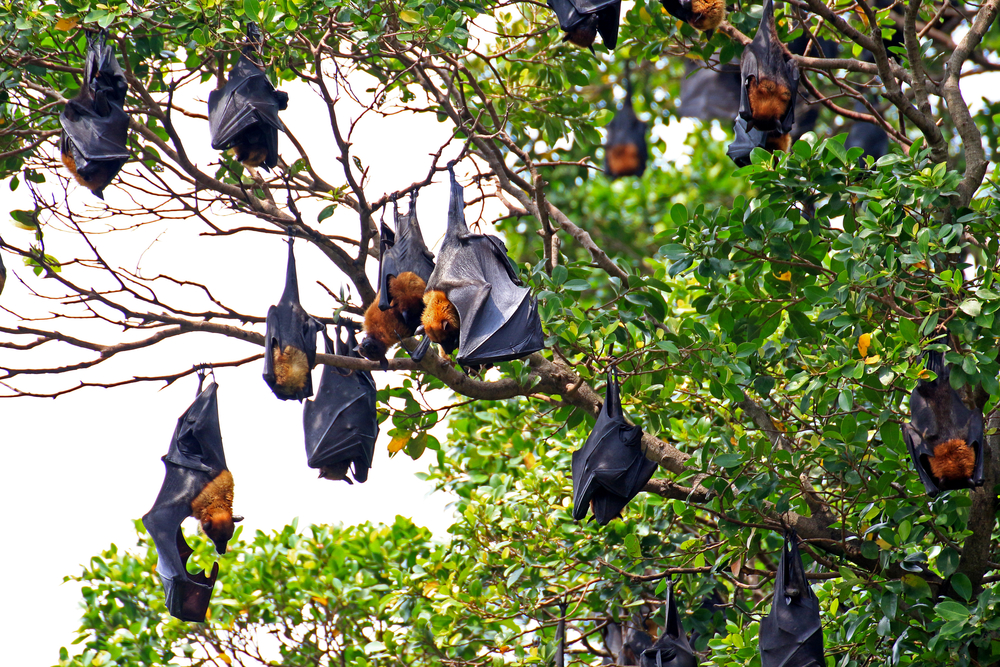