And then there were five. From an initial 16 teams, five have moved ahead into the final stages of the Google Lunar XPRIZE, a competition to launch and land a rover on the Moon by the end of 2017.

The finalists herald from around the world, in Israel, the US, India, and Japan. All of them have launch contracts on various rockets, in an attempt to scoop the $20 million prize money. The first team’s rover to travel 500 meters (1,640 feet) on the lunar surface will scoop the prize, with various other technical bonuses available.

“Each of these teams has pushed the boundaries to demonstrate that you don’t have to be a government superpower to send a mission to the Moon, while inspiring audiences to pursue the fields of science, technology, engineering, and mathematics,” said Chanda Gonzales-Mowrer, senior director of Google Lunar XPRIZE, in a statement.

The competition began in 2007, and the teams that entered had until December 31, 2016, to get a launch contract, which 11 teams did not manage – including German team Part-Time Scientists, who were seemingly on the cusp of doing so. Now, those with launch contracts have until December 31, 2017, to actually launch – although they can land on the Moon at a later date, as long as they have launched before then.

XPRIZE also announced there would be an additional $1 million Diversity Prize split among the 16 teams to “recognize each of their unique approaches and initiatives over the years,” said Gonzales-Mowrer. 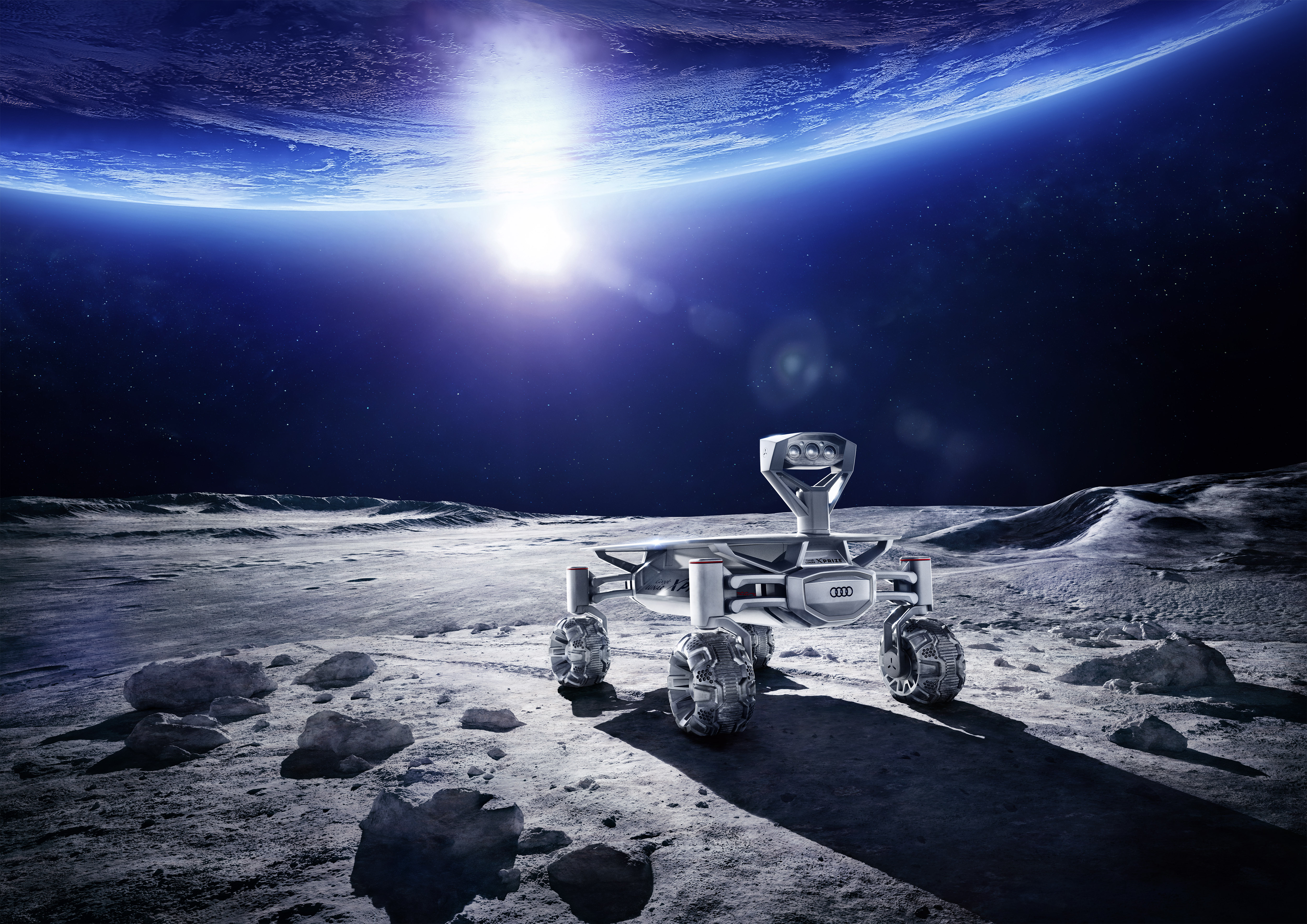 Part-Time Scientists had hoped to revisit the Apollo 17 landing site with their rover (illustrated). PTScientists

Of the five finalists, only three have launch contracts on tried and tested rockets. One of these is SpaceIL from Israel, which plans to launch on a SpaceX Falcon 9 rocket. Another, Team Indus from India, is planning to launch on the Indian Space Research Organization’s Polar Satellite Launch Vehicle (PSLV). And Hakuto, from Japan, plans to hitch a ride with Team Indus.

The other two have contracts with companies that are yet to launch a rocket – perhaps making them relative outsiders to win the competition. One is American team Moon Express, which has a multi-mission contract with Rocket Lab USA to launch three missions by 2020. The final team, an international endeavor called Synergy Moon run by Interorbital Systems, hopes to launch on their own Neptune 8 rocket, which would launch from the sea.

There’s plenty of cause for excitement, though. It’s looking more and more likely that some of these teams will actually launch by the year’s end. Whether they will be successful in landing on the Moon or not remains to be seen – none have experience in doing so.

But if they do make it, well, we might very well have an old-fashioned Moon race on our hands before the year is out.