Scientists have released the first batch of data from a new census of a portion of the night sky called the “Cosmos Field”, which contains about 100 million stars and galaxies.

The multinational project, called the Hyper Suprime-Cam (HSC) Subaru Strategic Program, is being led by the National Astronomical Observatory of Japan (NAOJ). Images and data were collected by the Hyper-Suprime-Cam on the Subaru Telescope at the Mauna Kea Observatory in Hawaii.

Data was taken over 61.5 nights of observation starting in 2014, and lasting for one and a half years. In the next five to six years, the project will increase this to 300 nights of observations. Using this, scientists hope to hunt for galaxies that have never been seen before, and also search for dark matter. You can view a scrollable version of the data so far here.

This release includes a rather fantastic composite image of stars and galaxies in the Cosmos Field, seen above. Michael Strauss from Princeton University, involved in the project, told IFLScience the image shows just a tiny fraction of all the data so far, as little as 100,000th. He estimates there are 1,000 objects in this image.

Two other images released show galaxies seen in the Virgo constellation in our night sky, some of which are up to 5.3 billion light-years away. Another shows the Tadpole Galaxy, located about 400 million light-years away, which has a long tail due to gravitational interaction between two galaxies. 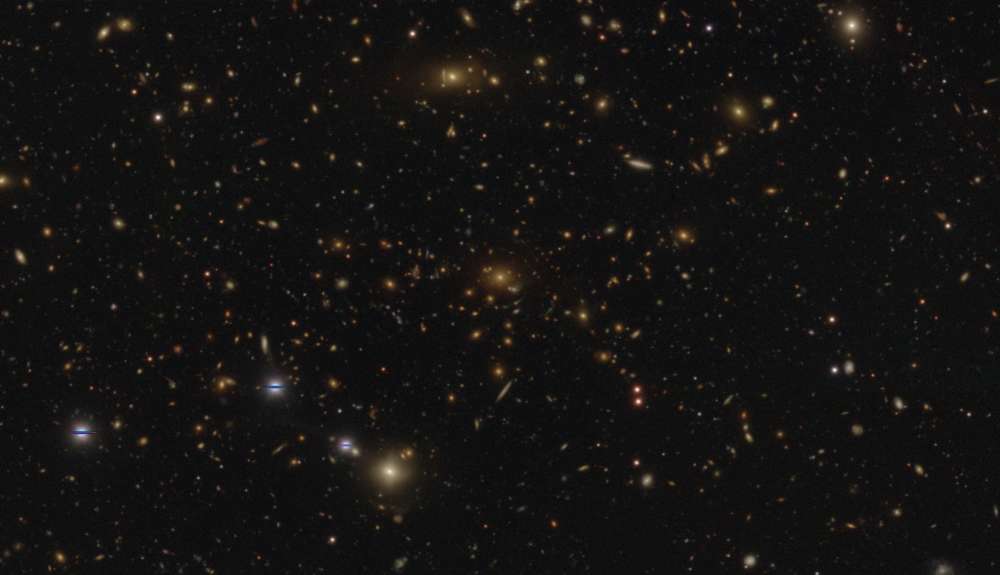 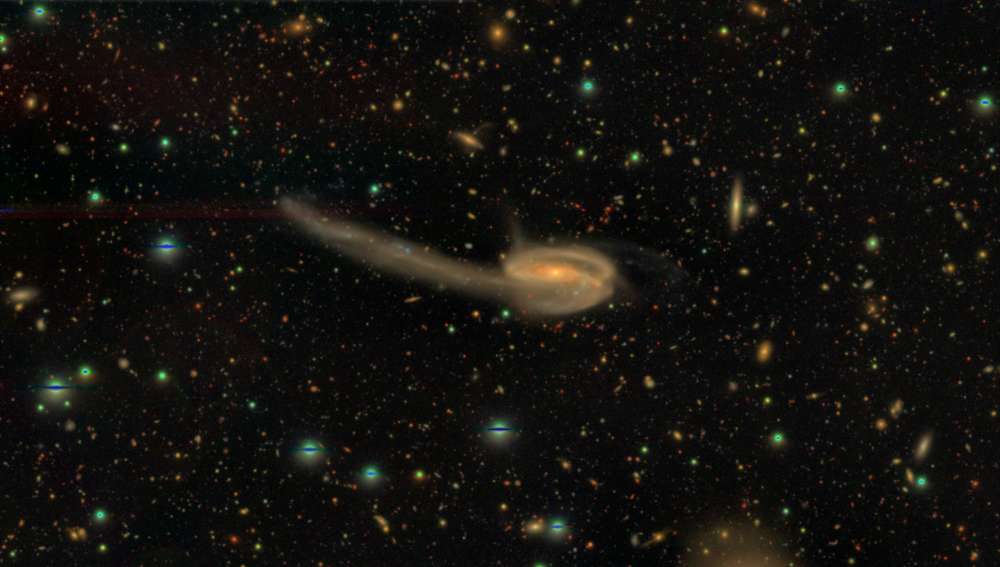 "Since 2014, we have been observing the sky with HSC, which can capture a wide-field image with high resolution," Satoshi Miyazaki, the leader of the project and a scientist at NAOJ, said in a statement. "We believe the data release will lead to many exciting astronomical results, from exploring the nature of dark matter and dark energy, as well as asteroids in our own Solar System and galaxies in the early universe.”

Initiatives like this help us get a better grasp on the past and present of the universe, and the scientists hope this data release will help reveal statistical properties of dark matter, observe merging galaxies, map the outer reaches of the Milky Way, and much more.

Astronomy
Even The Earth’s Magnetic Field Has Moon-Driven Tides