The Food and Drug Administration’s (FDA) frosty intolerance to psychoactive substances appears to be thawing thanks to an ever-increasing body of scientific evidence highlighting the therapeutic benefits of certain drugs. In a landmark decision, the FDA has given researchers the green light to conduct a complete clinical trial of MDMA to treat post-traumatic stress disorder (PTSD).

Despite the fact that MDMA is listed as a Schedule 1 substance – meaning it is considered dangerous and devoid of medicinal value – researchers have shown that, under controlled conditions, the drug can help to treat a range of psychological disorders, while maintaining an excellent safety profile.

The Multidisciplinary Association for Psychedelic Studies (MAPS), for instance, has been carrying out several studies into MDMA’s potential to treat social anxiety and PTSD, among other things. Six separate clinical trials have already reached the phase two stage – which involves testing the safety and efficacy of the drug on small numbers of people – and all have shown excellent results.

For a substance to be approved as a medicine, however, it must reach phase three, during which it is tested on much larger cohorts of patients. The fact that the FDA has now allowed scientists to continue their research to this stage means that as long as results continue in a positive vain, MDMA can now become a medicine. 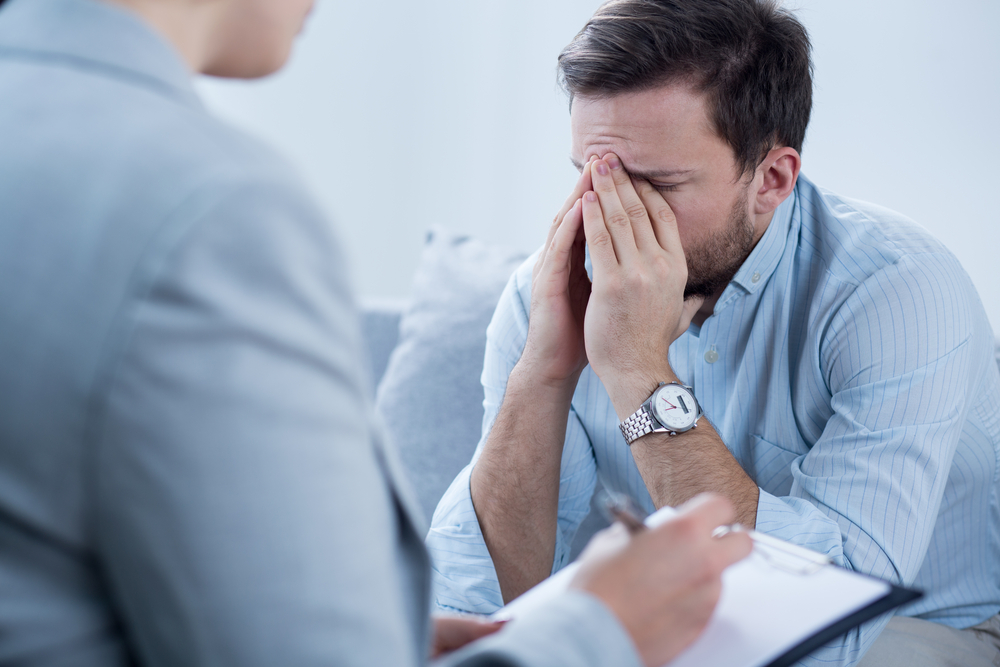 Scientists hope to use MDMA during psychotherapy sessions to treat PTSD. Photographee.eu/Shutterstock

The trial will involve giving PTSD patients MDMA once a month during psychotherapy sessions, for three months. These will be interspersed with weekly sessions without the drug.

MAPS hopes to see the drug used as an adjunct to traditional psychotherapy as early as 2021. Brad Burge, speaking on behalf of the organization, said that “moving from phase two to phase three shows we have strong scientific reason to believe that MDMA is an effective treatment for PTSD in therapy. The fact the FDA is ready to move forward with phase three signals that they agree.”

He also explained that if the drug does become a legal medicine, it will not be prescribed as a take-home medication like marijuana is in some states. Instead, it will be administered by psychotherapists during therapy sessions.

PTSD occurs when people become psychologically scarred by traumatic life events, and can have a variety of symptoms including depression, insomnia, and flashbacks. Research has shown that sufferers tend to have reduced connectivity between brain regions called the amygdala and the hippocampus, and early studies suggest that MDMA may help to strengthen this connection.

MDMA also stimulates the brain’s serotonin receptors, producing feelings of positivity and openness. Scientists hope that combining this with traditional psychotherapy techniques can help to catalyze the psychological healing process.