A recently active field of lava flows has been found on Venus, causing researchers to wonder if our neighboring planet isn’t truly dead after all. According to the American Astronomical Society (AAS) and the German Aerospace Center (DLR), it was spotted on the top and eastern flank of a volcano named Idunn Mons, a massive edifice 200 kilometers (124 miles) across.

The international group of researchers mapped Venus’ southern hemisphere in unprecedented detail by peering through the thick atmosphere using infrared and high-resolution radar data from NASA’s Magellan mission in the early ’90s and the European Space Agency’s (ESA) recent Venus Express mission. They quickly spotted the five young lava flows on the volcano, appropriately named after a Norse goddess of youth.

The flows were giving off a relatively high amount of thermal energy, indicating it was still “hot.” Although it’s possible that it could have erupted in the immediate past – which would mean that Venus is still an active world – the team behind the discovery are remaining cautious. 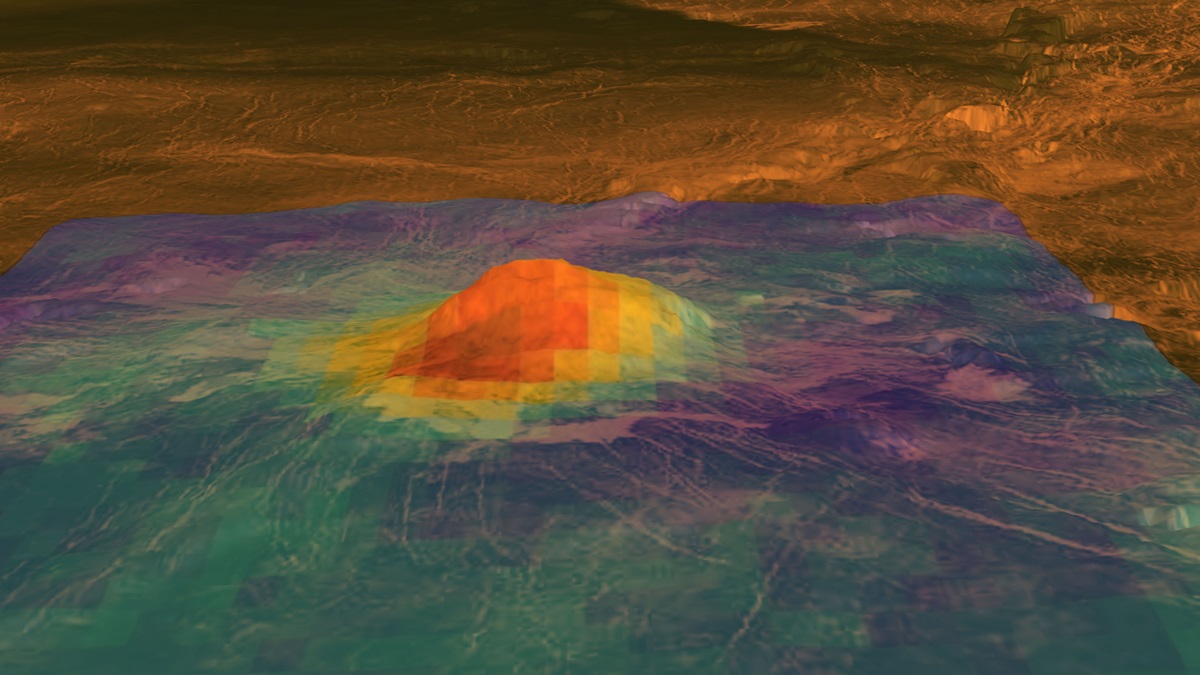 An elevation model of Idunn Mons, with the red segments indicative of recent volcanic activity. NASA/JPL-Caltech/ESA

Piero D’Incecco, a planetary researcher at DLR involved in the research, said in a statement that the lava flows “might have been recently active in terms of geologic time,” meaning that it could have erupted as far back as a million years or so. However, many will likely see this as more evidence that, through its thick carbon dioxide envelope, this orange-hued planet is still erupting fresh lava. 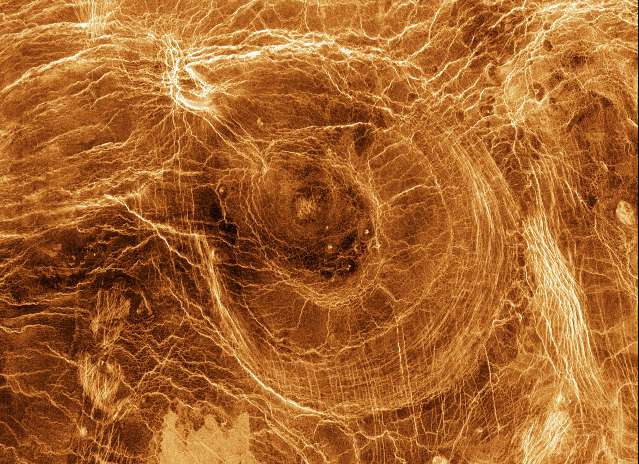 Back in 2015, ESA announced that it had spotted four “hotspots” on Venus along rift zones, suggesting that they were likely to represent fresh lava flows. Although not directly imaged, the team at the time noted that this was “the most tantalizing evidence yet for active volcanism.” This new discovery is likely to add further fuel to the fire.

Lava flows on Venus are seriously weird, and these new ones are no exception to this. Lacking any sort of functioning form of plate tectonics, the magma within this hellish world is intermittently forced up to the surface in plumes, appearing through small vents and fissures.

When it does erupt, the immense atmospheric pressure squashes them flat, so they spread out in near-perfect circles – called “pancake domes.” You can also find curious lava flows known as arachnoids – lava effusions that spread out linearly in multiple directions that resemble spindly spider legs.

Although many volcanoes are technically shield volcanoes like Hawaii’s Kilauea, the ones on Venus are far larger, being incredibly short but hundreds – almost thousands – of kilometers wide. Despite there being roughly 1,600 distinct volcanoes on Venus, however, they are most likely all extinct – no active lava flows have been definitely identified.

This new research comes close, but it’s not quite the smoking gun researchers are looking for. 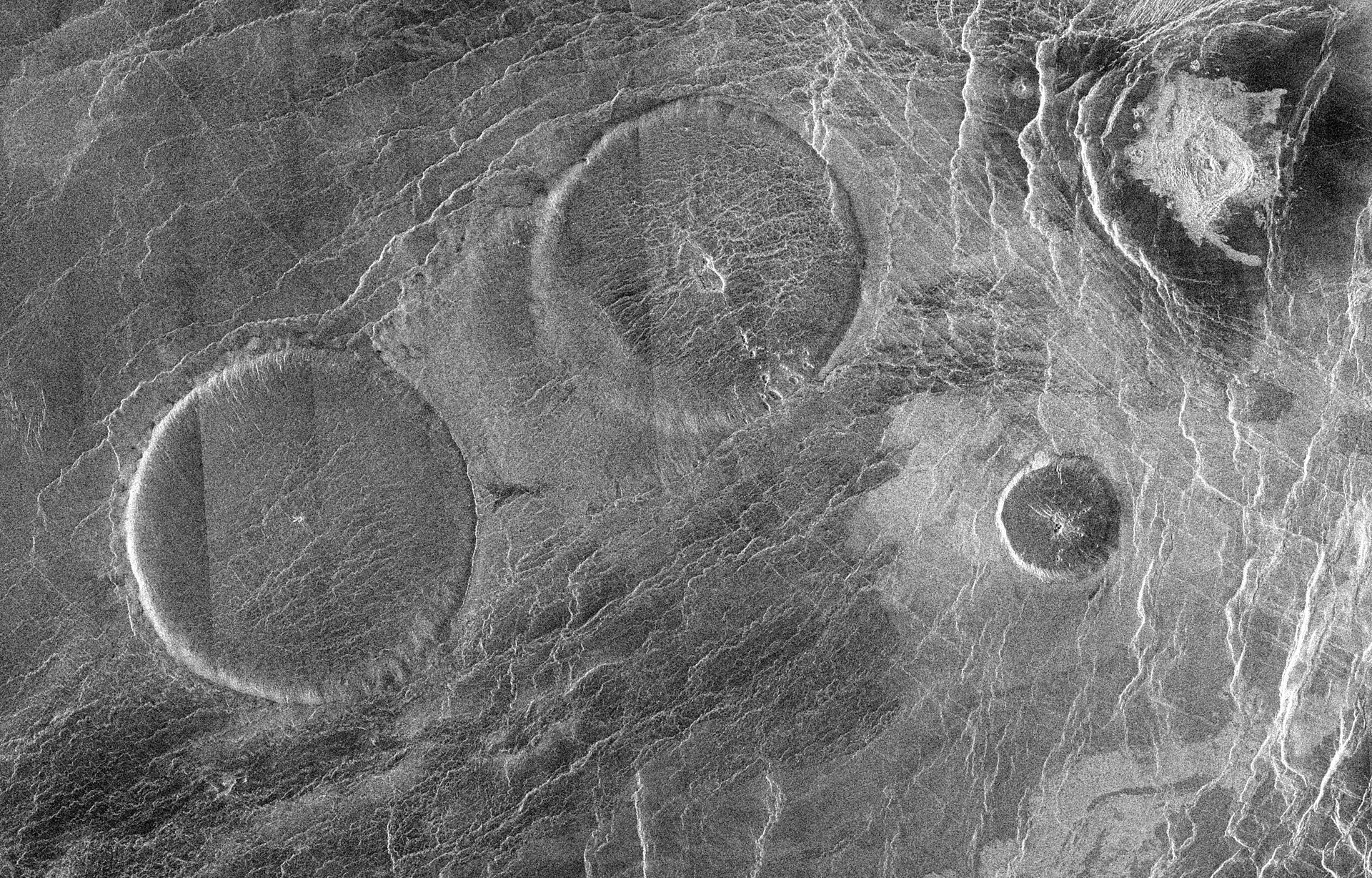