The volcanoes of the Tanzanian Rift Valley conceal a huge deposit of helium, enough to delay by many years the date when humanity has to confront a shortage of the precious gas. The news will be a relief to scientists who rely on helium's cooling powers and doctors dependent on the same properties to make MRI machines operate.

Helium is the second most common element in the universe. However, it is so light and nonreactive, we have long lost to space all the helium that formed with Earth. We can use it to make balloons or funny voices because new supplies are formed by radioactive decay deep underground and trapped in caverns of rock.

However, we are using helium far faster than it is being created, leading to fears that supplies will soon run out. Liquid helium is almost irreplaceable as a cooling mechanism for medical and scientific equipment, capable of reaching temperatures far below those that can be achieved with current practical alternatives.

The British Medical Association, among others, have called for restrictions on frivolous uses. If we were pricing the resource properly, some argue, the cost of a child's balloon would be $100. 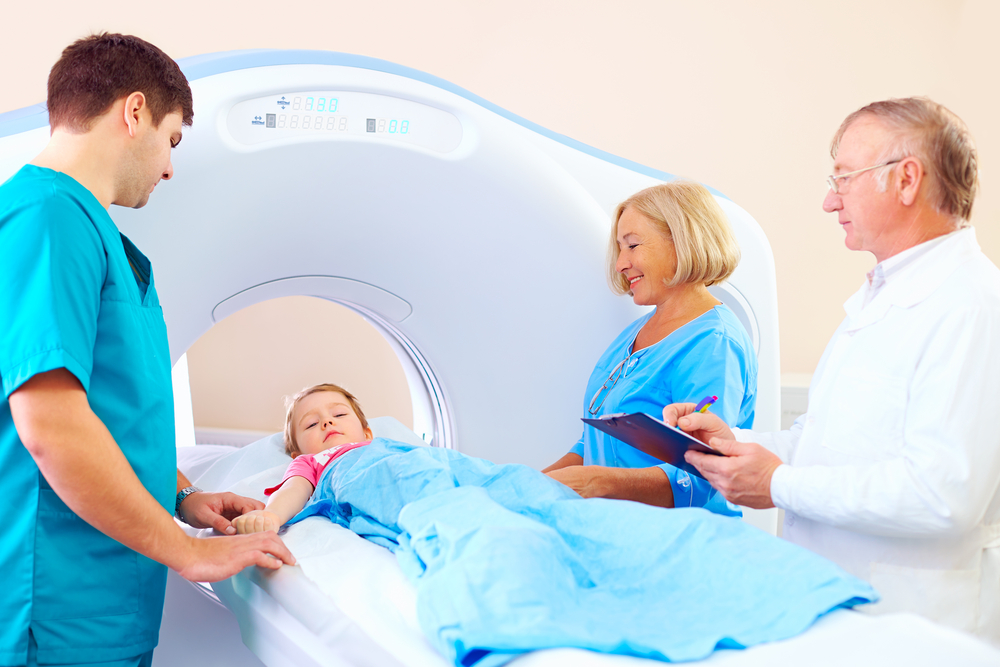 Unless we can scoop helium from the atmosphere of Jupiter, whose enormous gravity keeps its helium from escaping, we must eventually face a reckoning. Nevertheless, that danger is now further off than some have feared, with the announcement at the Goldschmidt Conference in Japan of a major deposit of helium beneath Tanzania.

Professor Chris Ballentine of Oxford University said in a statement: "By combining our understanding of helium geochemistry with seismic images of gas trapping structures, independent experts have calculated a probable resource of 54 Billion Cubic Feet (BCf) in just one part of the rift valley. This is around the size of 600,000 Olympic sized swimming pools with helium gas. That's nearly seven times the total amount of helium consumed globally every year and enough to fill over 1.2 million medical MRI scanners when converted to liquid helium.”

Seven years of current consumption provides some relief for those predicting we could run out in less than three decades. Nevertheless, with consumption rising, the problem remains.

However, Helium One, the company that discovered the deposit, think even better news is around the corner. PhD student Diveena Danabalan of Durham University said: "We were able to show that volcanoes in the rift play an important role in the formation of viable helium reserves. Volcanic activity likely provides the heat necessary to release the helium accumulated in ancient crustal rocks, but the location needs to be just right. If the gas traps are located too close to a given volcano, they run the risk of helium being heavily diluted by volcanic gases such as carbon dioxide."

Perhaps we don't need to put those party balloons aside just yet. Still, please, for the love of turtles, don't release them out of doors. 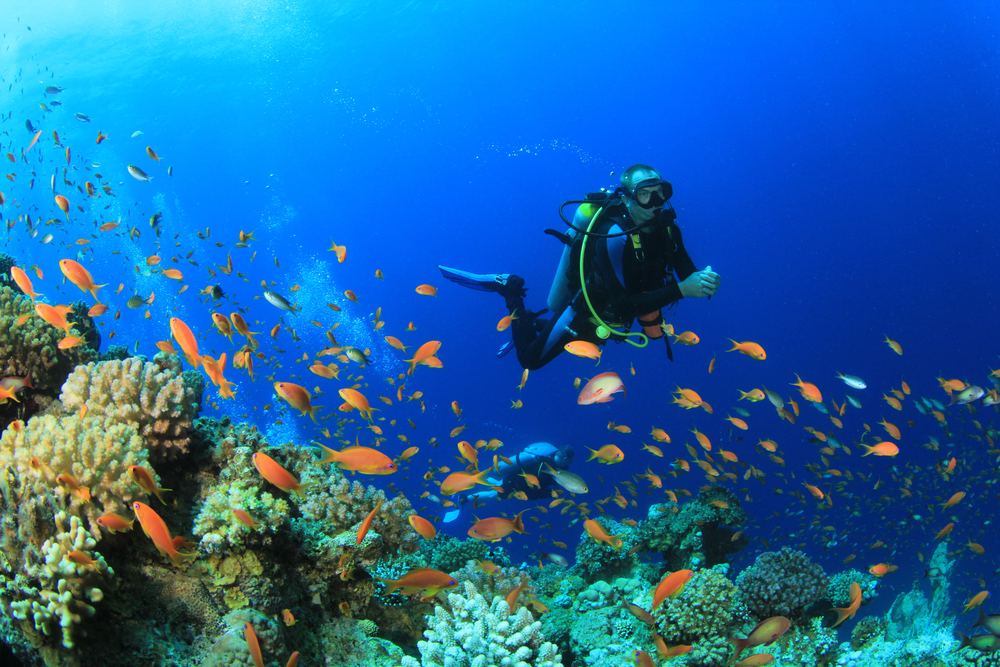 Scuba diving is safer when helium is mixed with the oxygen and nitrogen in the tank – another reason not to waste it. Rich Carey/Shutterstock.