In the Nevada desert right now, an electric revolution is taking place. If Elon Musk wants to stay true to his dream of bringing electric cars to the masses, then he needs a lot of batteries – a Gigafactory’s worth, in fact.

Yes, the Tesla Gigafactory is true to its name in that it is, well, a $5 billion factory of mammoth proportions. Opened to the press this week, the huge complex will be the largest building in the world by footprint when it is completed in 2020, spanning 540,000 square meters (5.8 million square feet) – or more than 100 football fields. “The scale blows me away every time I see it,” Musk said in a recent tweet.

But the car itself isn’t quite ready to go on sale yet. To meet demand, Musk is hoping to produce half a million cars a year. And, as you probably know, the cars use electric batteries, charged by Tesla Supercharger stations. What’s more, Musk announced recently – as part of his “Master Plan, Part Deux” – that he wants Tesla to start producing trucks and buses, too. 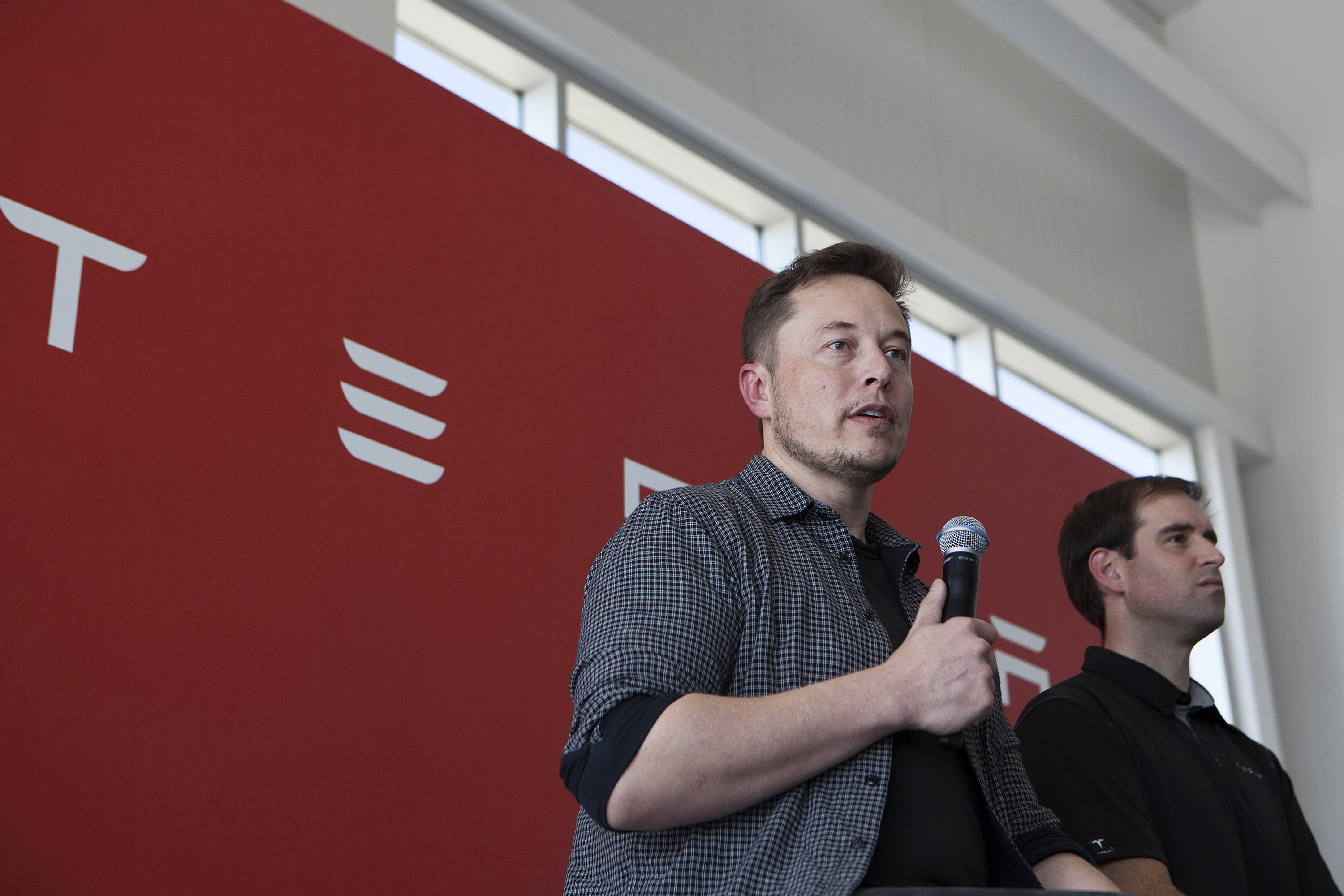 Musk speaking at the unveiling. Troy Harvey/Bloomberg via Getty Images

And how do you make enough batteries to feed this demand? Well, that’s where the Gigafactory comes in. By 2018, this one plant in Nevada will double the world’s production of lithium ion batteries, producing 35GWh of battery power, and possibly eventually as high as 150GWh. But it doesn’t stop there; Musk envisions building Gigafactories around the world, from Europe to China, to make Tesla a worldwide phenomenon. An automotive revolution, if you will.

At the moment, the Gigafactory is only 14 percent complete, with parts of it still a building site, and others already assembling battery packs for the car company (with the help of investment from Panasonic). When finished, the complex will be 100 percent sustainable, running entirely on solar power. 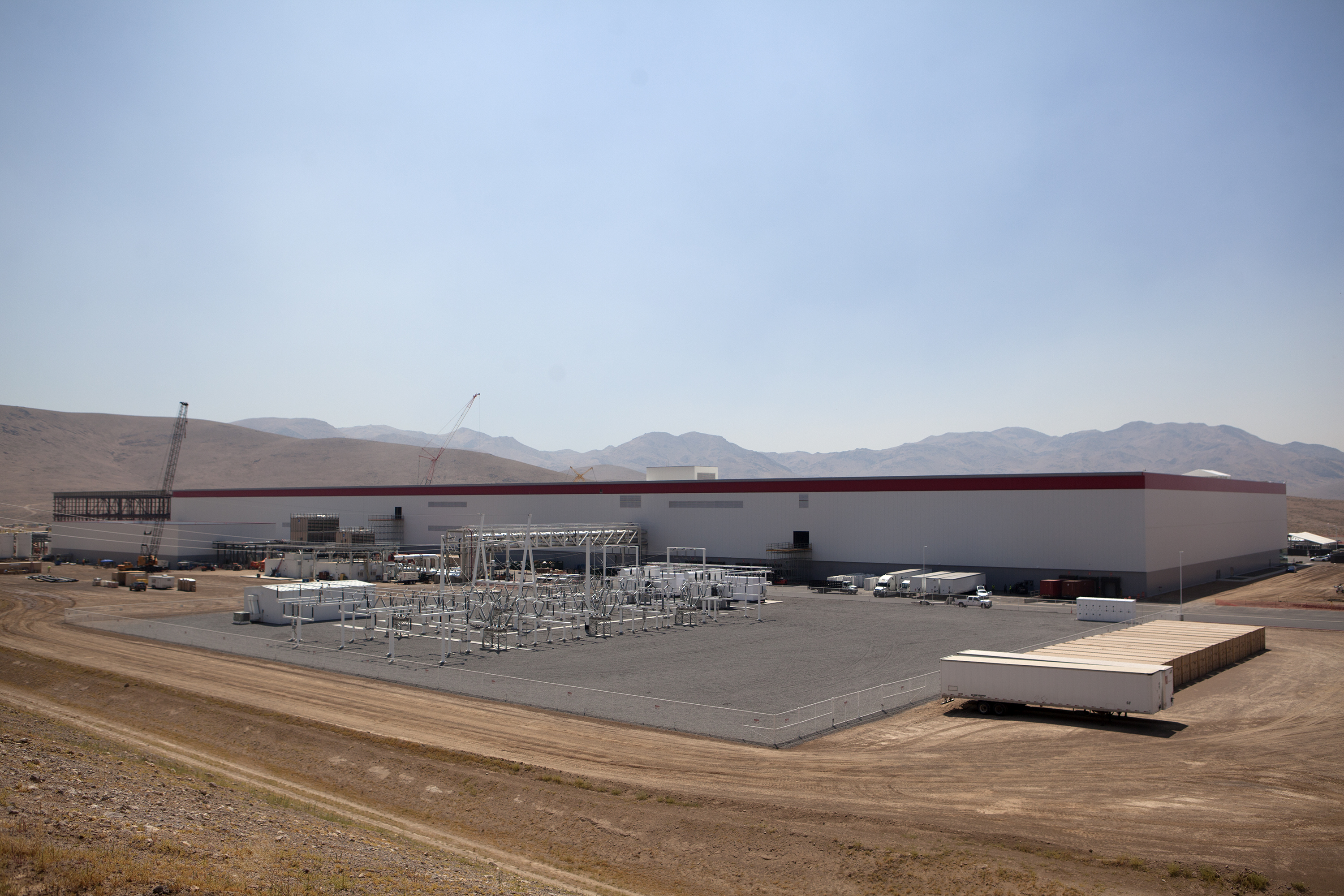 The first batteries from the Gigafactory are expected to come next year, with 1,000 people working 24/7 to make it all happen. And inside, the place is like a glimpse into the future – autonomous machines do the work, while humans keep everything ticking over.

Assembly of the Gigafactory only actually began in 2014, and it is apparently two years ahead of schedule – something that will please investors, as Tesla is yet to start making serious money. That it has been built so quickly is testament to Musk’s resolve. He is going to shake-up the car industry, despite the naysayers, and he’s doing it on Elon Time.