Sleep is a biological imperative. Some need it more than others, some sleep with half a brain, and some hang upside-down, but one fact rises above all else: All mammals need sleep.

Elephants are the largest land creatures on Earth, but they’re also one of the shortest sleepers, requiring just two hours a day to function. Stranger still, these gentle behemoths, renowned for their incredible memories, seem to require little REM sleep, according to a new study published in PLOS One.

To explore the sleep patterns of elephants in the wild, Paul Manger and his team took an unconventional approach. Unable to wrap an actiwatch around the “wrist” of an elephant, they implanted motion sensors in the trunks of two wild African elephant matriarchs in Botswana's Chobe National Park and monitored them for 35 days.

If their trunk was idle for five minutes or more, the researchers made the assumption the elephants were asleep. This is not an unreasonable assumption, as an elephant’s elongated appendage rarely remains still when they are awake.

In fact, the authors note, “the actigraphy technique tends to overestimate the amount of sleep, meaning that the actual true physiological sleep times in wild elephants might be even lower than reported here.”

On average, they found that elephants sleep for only two hours a day. They are polyphasic sleepers, meaning they typically go to sleep multiple times within a 24-hour period. For the two behemoth matriarchs, this was usually between 2am and 6am. 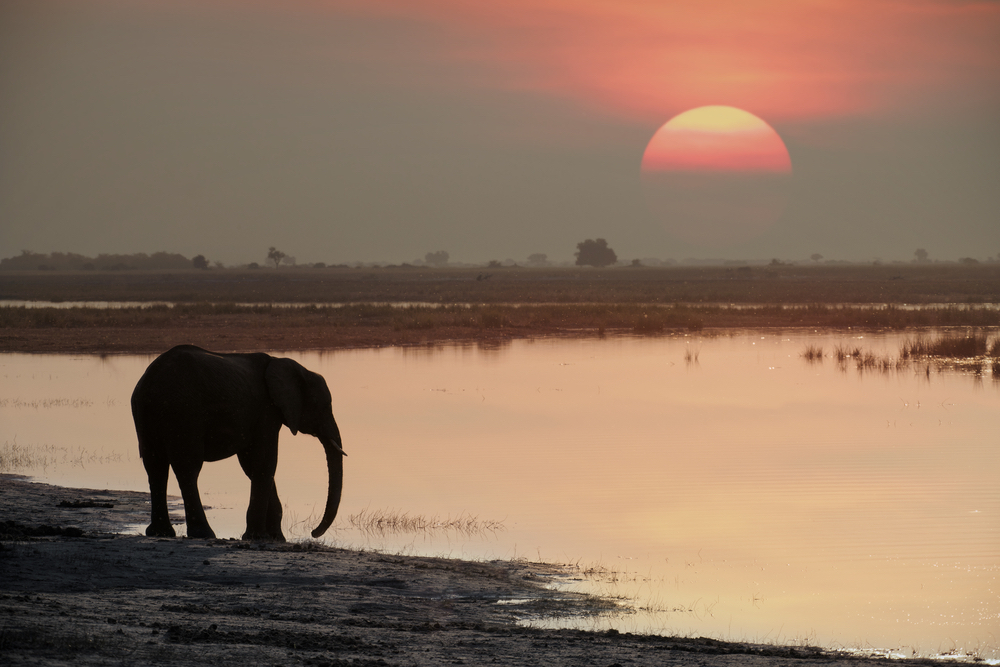 Elephants prefer to snooze in the early morning before dawn. 2630ben/Shutterstock

The elephants can also go without sleep for up to 48 hours, journeying 30 kilometers (19 miles) away from a disturbance if need be. Such a situation could be a lion pride or a poacher. However, "there appears to be no specific sleep 'rebound', in terms of an increased total sleep time, or increased amounts of recumbent sleep,” after these long sleepless bouts, the authors note.

As a rough rule, larger mammals tend to sleep less than smaller ones. However, size doesn’t always dictate sleep. The authors note that gray whales sleep for at least 9 hours a day, a giraffe in captivity for 4.6 hours per day, and a domestic horse for 2 hours and 53 minutes. Clearly, the need for shut-eye isn’t all wrapped up in the size of the mammal.

There could be multiple factors that shape an elephant’s sleep architecture, including body mass, environmental conditions, risk of predation, trophic position, and the phylogenic history of the species.

Their relatively low trophic position – level in the food chain – means they consume large amounts of low-calorie food, which necessitates a large chunk of their day devoted to munching on vegetation.

There are many ideas for why we need sleep: to save energy, to clear cellular waste from the brain, and to consolidate memories and learning. We know sleep deprivation has serious consequences, including death. But why have we evolved to need it? It interferes with survival activities, gathering food, nurturing young, and procreating.

Not only that, but the elephants' short sleep cycle seems to undermine their powerful memories, especially since they only experience rapid eye movement (REM) every three to four days. How can a mammal with such potent learning abilities experience such minimal REM?

"REM sleep (or dreaming) is thought to be important for consolidating memories, but our findings are not consistent with this hypothesis of the function of REM sleep, as the elephant has well-documented long-term memories, but does not need REM sleep every day to form these memories," said Manger in a statement.

For now, it seems one of life’s most basic activities is still one of its most enduring mysteries. 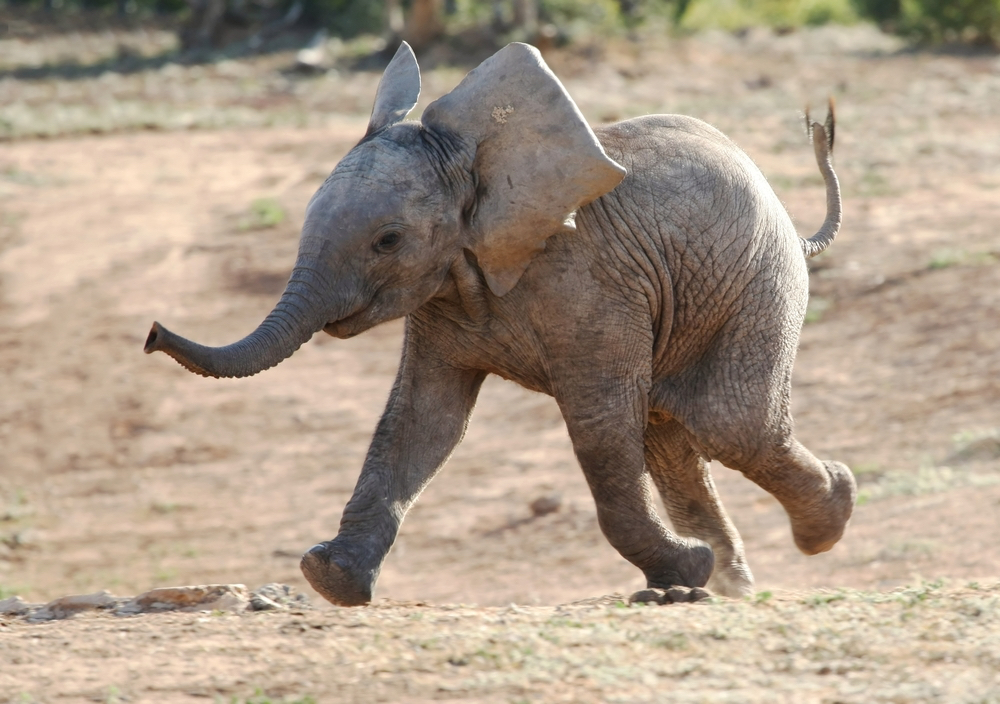 I know why! More time to play and eat! Four Oaks/Shutterstock