Planets form from the dust and gas that surrounds young stars, but the details of this process remain foggy. Better observations are challenging long-held assumptions, and now the Atacama Large Millimeter/submillimeter Array (ALMA) in Chile has measured the size of dust grains with incredible precision.

An international team of researchers used ALMA to study HD 142527, a 5-million-year-old star twice the mass of the Sun. It is located 500 light-years away, and its proximity has made it a perfect target for previous planetary formation studies.

In the study, published in the Astrophysical Journal Letters, the team looked at how light is scattered in different directions by the dust grains, an effect known as polarization. The researchers were able to estimate that the size of dust grains is at most 150 micrometers, about 10 times smaller than previously thought.

“In the previous studies, astronomers have estimated the size based on radio emissions assuming hypothetical spherical dust particles,” said Akimasa Kataoka, from Heidelberg University and the National Astronomical Observatory of Japan, in a statement. “In our study, we observed the scattered radio waves through polarization, which carries independent information from the thermal dust emission. Such a big difference in the estimated size of dust particles implies that the previous assumption might be wrong.”

The previous models and the current measurements are based on the assumption that dust grains are spherical. To resolve the difference between observation and theory, the researchers proposed that dust grains have complicated structures, rather than just being little dusty balls. The complex feature would explain how light is scattered by the protoplanetary disk.

“The polarization fraction of radio waves from the dust disk around HD 142527 is only a few percent. Thanks to ALMA’s high sensitivity, we have detected such a tiny signal to derive information about the size and shape of the dust particles,” added Kataoka. “This is the very first step in the research on dust evolution with polarimetry, and I believe the future progress will be full of excitement.”

If dust grains are not tiny spheres, astronomers might have to look at previously taken observations and reinterpret it in light of this finding. Who knows, there might be some interesting new discovery hidden in the data. 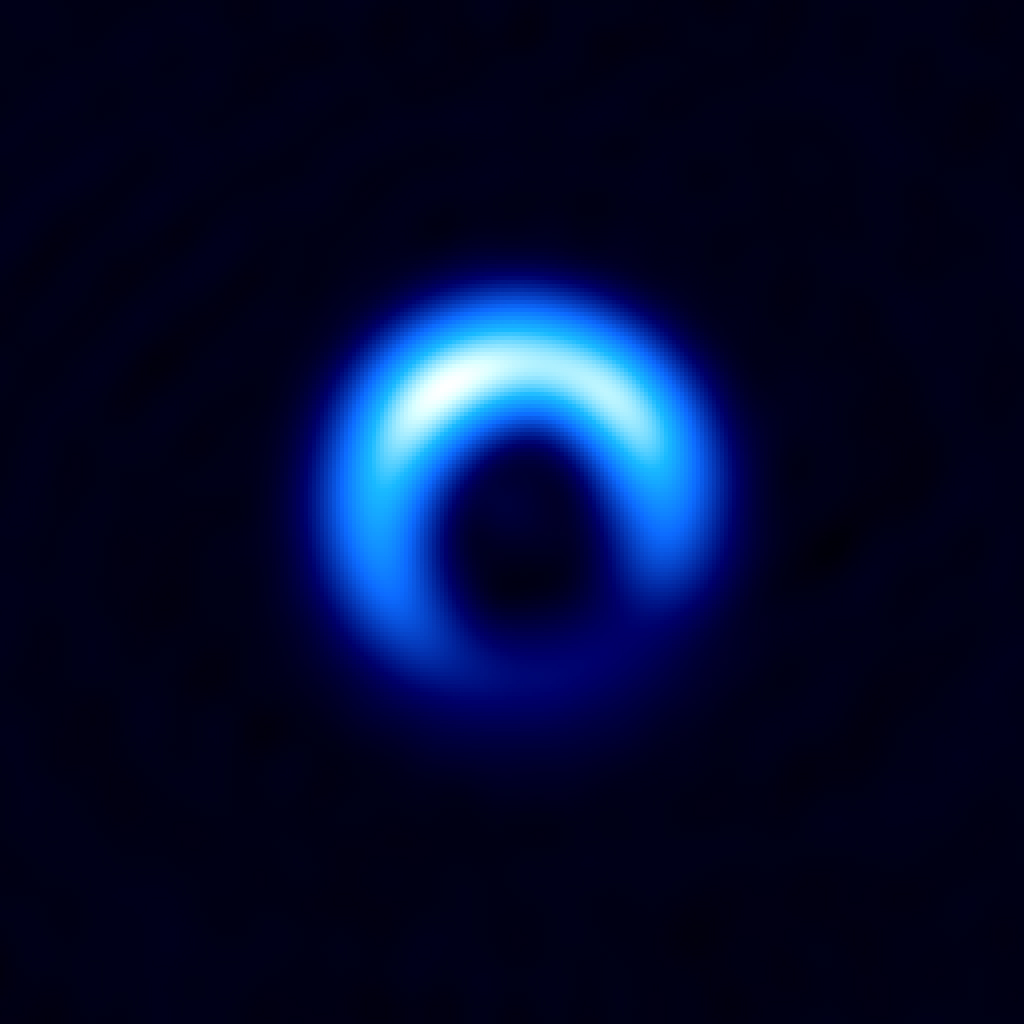