How would you feel about injecting yourself with a teenager’s blood in order to prevent yourself from aging? No, this isn’t some strange, ancient cult practice – people today are hoping to try this out, including the cofounder of PayPal.

The story behind this peculiar activity began in 2014, when a groundbreaking study revealed that older mice, after being injected with the blood of younglings, showed signs of regenerated muscle and brain function. Essentially, their aging had reversed.

Similar studies released throughout the previous decade used an older practice of blood swapping called parabiosis. This involved sewing the skin of two mice together in order to allow their circulatory systems to merge, and this did appear to slow down the aging process.

However, direct blood injections were said to be an easier alternative to this. Taking note, a private company based in Monterey, California, hopes to begin trials to see if the same method of blood infusion works for humans.

As reported by MIT Technology Review, the company, called Ambrosia – which refers to a mythical substance said to give someone immortality in Greek legends – is being subjected to a particularly fervent degree of consternation. First and foremost, many are bemused that the company is asking hopeful participants to pay upwards of $8,000 in order to take part, a fact that is omitted from the official trial summary.

For one lump sum, each volunteer will be given four rounds of weekly servings of a young adult’s plasma, the extracellular matrix of the donor’s blood cells. The volunteers aren’t required to be sick or even that old, considering that the minimum entry age is 35.

The lead physician, Jesse Karmazin, points out that the study has passed ethical review, and claims that it’s not untoward or unorthodox to charge people an “entry fee” for participating in medical trials. However, it’s far more common to take part in trials where precisely the opposite is true, wherein the participants – who are putting their own health and even lives at risk – are remunerated. Many other trials are free, so it’s not clear how true Karmazin’s claim is.

This anti-aging trial has a lot of question marks over it. Evgeny Atamanenko/Shutterstock

However, as egregious as this $8,000 entry fee is by itself, the medical rationale behind the Ambrosia trial is so ambiguous and unfounded that the whole endeavor seems incredibly suspicious. In fact, the author of a landmark 2014 study focusing on mice has taken issue with the ethics of this trial.

“There's just no clinical evidence [that the treatment will be beneficial], and you're basically abusing people's trust and the public excitement around this,” neuroscientist Tony Wyss-Coray of Stanford University in Palo Alto told Science.

Wyss-Coray has since started his own company – Alkahest – that, in collaboration with Stanford University, is testing the effects on injecting young blood on 18 people with Alzheimer’s disease. Unlike Ambrosia’s trial, Alkahest will cover the participants’ costs.

Ambrosia reportedly plans to look for 100 biomarkers in the volunteers' bodies after they are injected with young blood from donors under the age of 25 in order to see if the trial is successful, but as there is no control group, it won’t be possible to properly detect any beneficial anti-aging effects. In addition to this, although certain research appears to show that mice can temporarily reverse aging via parabiosis, other studies found that it doesn’t work on mice with certain types of muscular damage.

So although it’s promising, the idea that a young creature’s liquid crimson is an indubitable elixir of youth is far from true in mice, let alone in humans. Far more research needs to be done, and this human trial by Ambrosia seems like a fairly dubious, and fairly costly, leap in the dark. 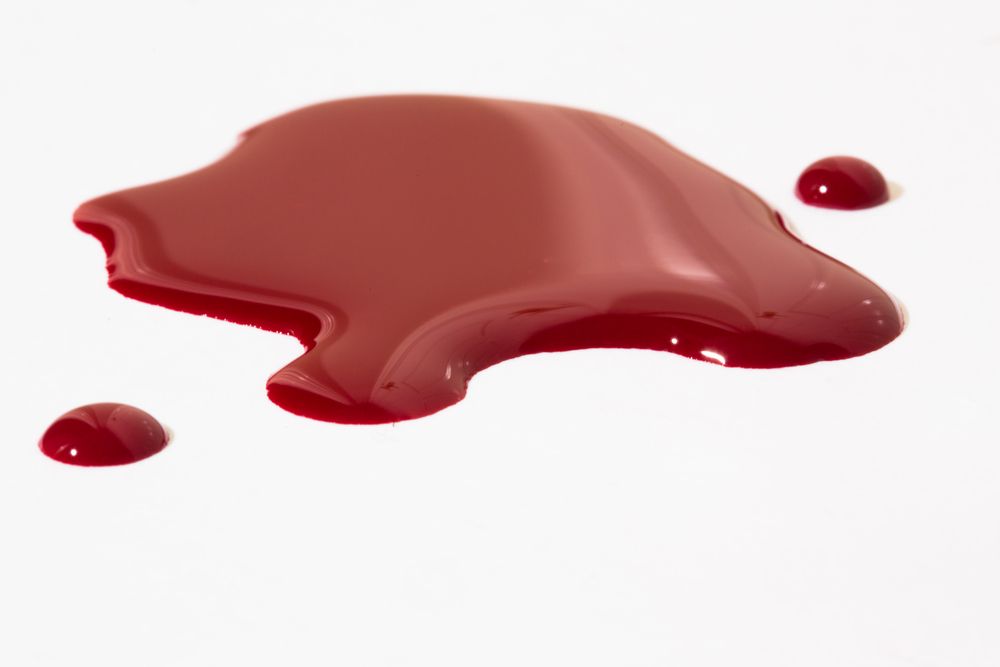 The elixir of youth? Perhaps, but let science work on it a bit more first. Jamen Percy/Shutterstock