Although it will take three more years to finely calibrate the enormous instrument, its activation marks an important moment in astrophysical research – not just for China, but for the world. Dwarfing the former record holder – the Aricebo Observatory in Puerto Rico – by almost 195 meters (640 feet), the Five Hundred Meter Aperture Spherical Telescope (FAST) telescope in Guizhou Province will be able to look for mysterious radio signals across the night sky like no other instrument.

It will be able to collect signals from nearly unfathomable distances, and science’s understanding of some of the most energetic objects in existence, from pulsars to quasars, will improve drastically. FAST will aid in the search for sources of elusive gravitational waves alongside the ultimate prize – the search for signs of extraterrestrial life.

“The ultimate goal of FAST is to discover the laws of the development of the universe,” Qian Lei, an associate researcher with the National Astronomical Observatories of the Chinese Academy of Sciences, told Chinese state broadcaster CCTV, as reported by the Associated Press.

FAST, which is nicknamed Tianyan (“Eye of Heaven”), received its first radio signals from a pulsar 1,351 light-years away from Earth. Pulsars are rotating neutron stars, highly magnetized remnants of the cores of collapsed massive stars. Sending out a beam of electromagnetic radiation as they spin, they act as the “lighthouses” of the universe.

When the first pulsar was discovered in 1967 by astrophysicist Jocelyn Nell Burnell and radio astronomer Antony Hewish, it was initially given the designation LGM-1, which stood for “Little Green Men.”

At the time, such precisely rhythmic radio signals appeared to rule out any natural phenomena, and it was hypothesized – albeit with a heavy pinch of salt – that this unusual signal pattern could have been generated by an advanced alien civilization notifying the cosmos of its existence. Although it was later confirmed to be the first discovery of a pulsar, the alien signal comparison wasn’t lost on researchers, and even those working at FAST are keeping it in mind today.

“In theory, if there is civilization in outer space, the radio signal it sends will be similar to the signal we can receive when a pulsar is approaching us,” Qian told CCTV. 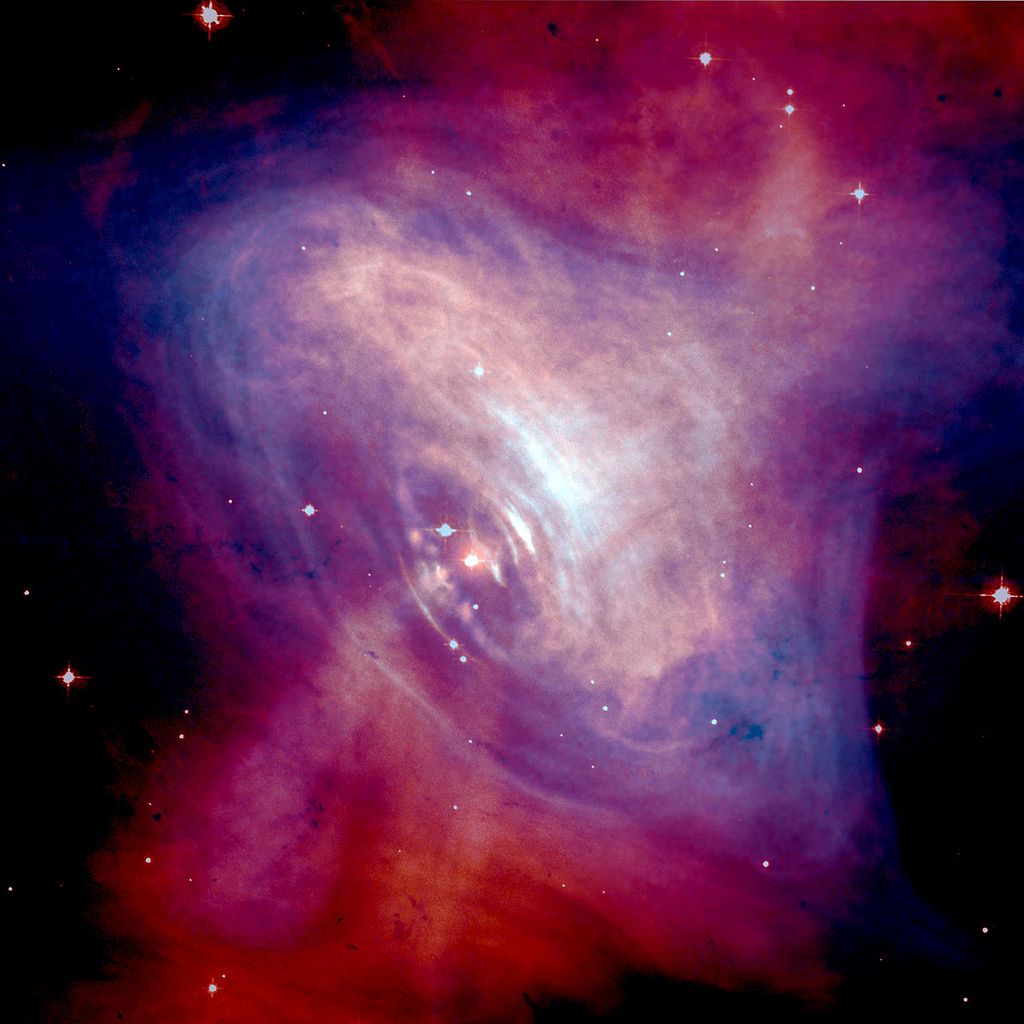 FAST is part of China's drive to become one of the world’s scientific powerhouses. In terms of science spending and paper output, it is second in the world, just behind the US. This $180 million astrophysics project is part of a drive to consolidate the nation’s scientific prowess.

Far from securing its own intellectual and technological legacy, however, the team behind the project is keen to open it up to international collaboration. As with many projects around the world, this is another beautiful showcase of how science, unlike politics, knows no boundaries.

“As soon as the telescope works normally, a committee will distribute observation time according to the scientific value of the proposals,” the project’s chief scientist Professor Nan Rendong told BBC News. “Proposals from foreign scientists will be accepted and there will be foreign scientists on the allocation committee.”

With twice the sensitivity of the Arecibo Observatory and with up to 10 times the surveying speeds, this Chinese radio telescope is one of humanity’s most cutting-edge ways of unraveling the mysteries of the universe. Who knows – maybe FAST will be the way in which we finally do uncover some little green men out there saying hello. 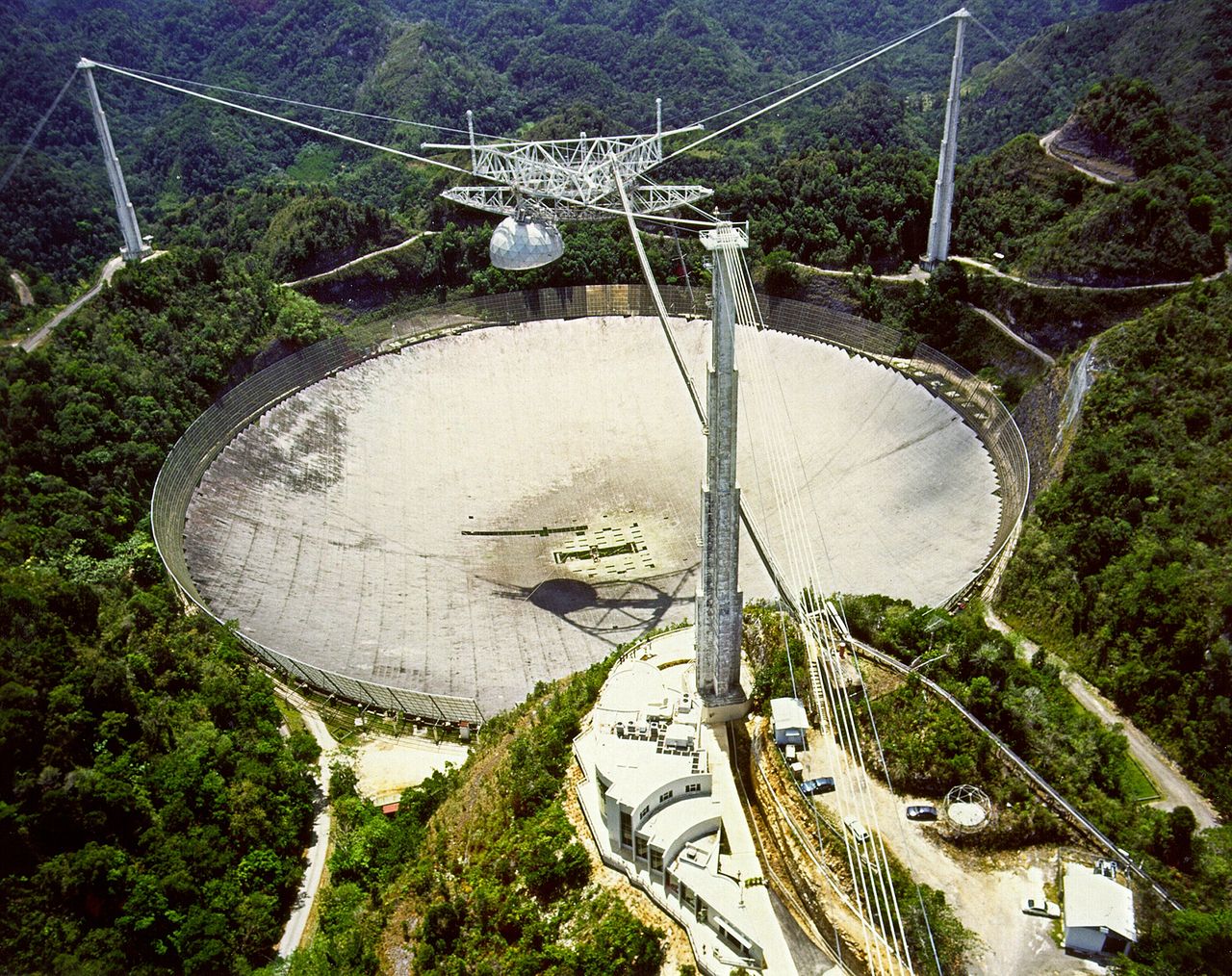