Last Saturday, SpaceX returned to flying rockets in glorious fashion with a perfect launch of its Falcon 9 rocket, carrying 10 satellites for the Iridium communications company.

But it wasn’t just the launch that was perfect. SpaceX nailed its seventh successful landing, too, with the rocket touching down on the drone ship Just Read The Instructions with one of the most accurate landings yet. It hit dead center of the target on the ship.

In a series of new images posted on Flickr, SpaceX revealed some stunning new views of the landing in all its glory. The images show the rocket igniting its engine to softly touch down, before some glamor shots of it on the barge. One of the images (above) even shows a sort of halo of light around the rocket, as the rocket’s body itself blocked out the Sun in a pretty awesome chance alignment.

The Verge gave a bit more information on the photo, saying it probably wasn’t just luck – but some preparation, too. “A glimpse at the photo’s EXIF data gives us a bit more information on how the moment was captured: the photo was shot by a Canon 6D with the shutter locked to 1/2500th of a second and the ISO set to ‘auto,’ so this was likely one of a sequence of (probably a few dozen) images that was triggered automatically,” Sean O’Kane wrote. He noted this was a pretty common way to remotely image rockets.

Saturday’s launch took place at 12.54pm EST (5.54pm GMT) from Vandenberg Air Force Base in California, with the first stage of the rocket returning to the ground several minutes later. It was SpaceX’s first launch since August 14, 2016, and its first attempt at launching since one of its rockets blew up in a routine test on September 1.

Now that SpaceX is up and running again, we’ve got a number of exciting milestones to look forward to, including the first launch of the Falcon Heavy rocket this year and an unmanned test flight of its crew capsule in November.

Before then, though, let’s just enjoy some of these stunning photos, shall we?

All images courtesy of SpaceX 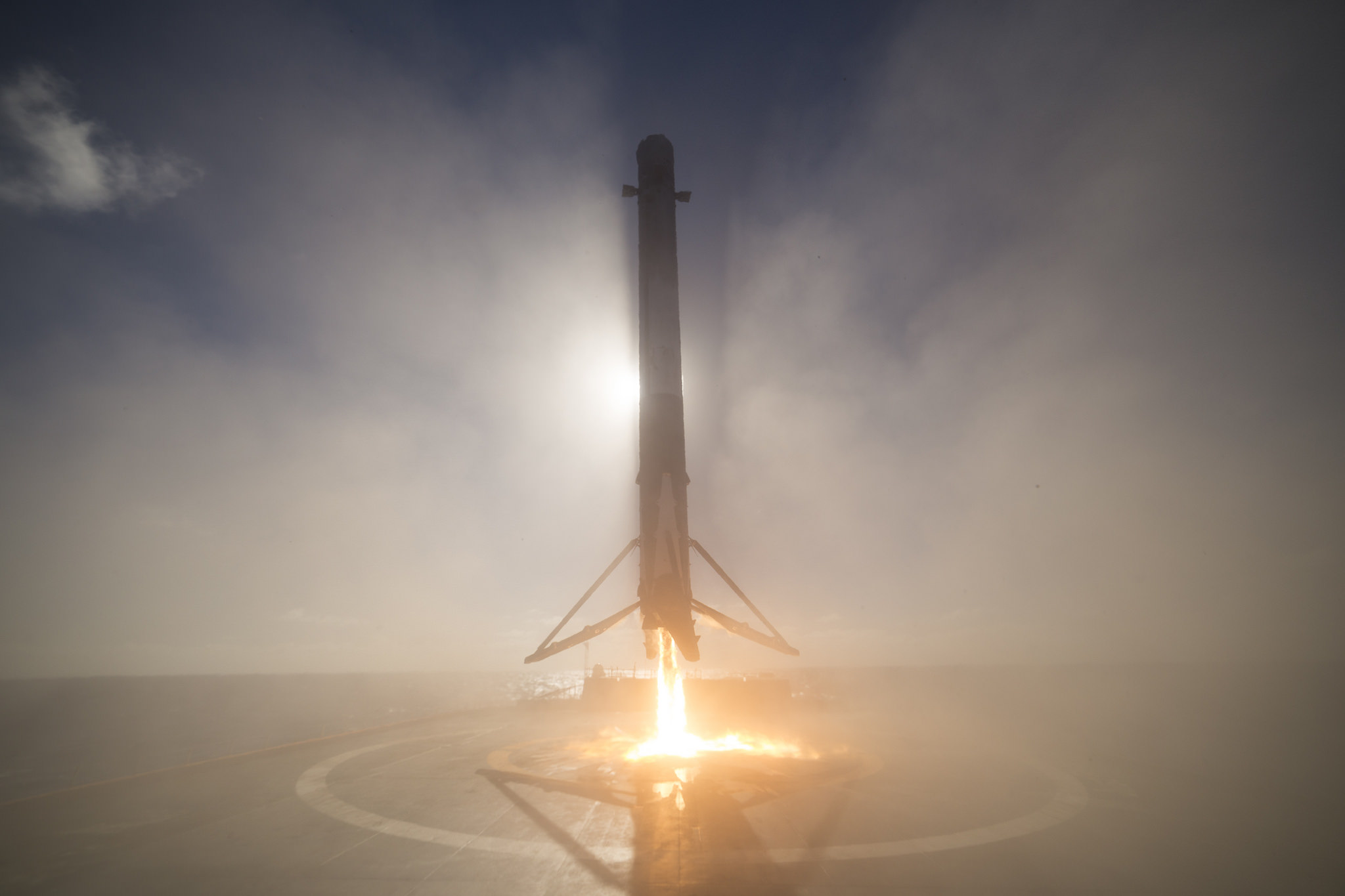 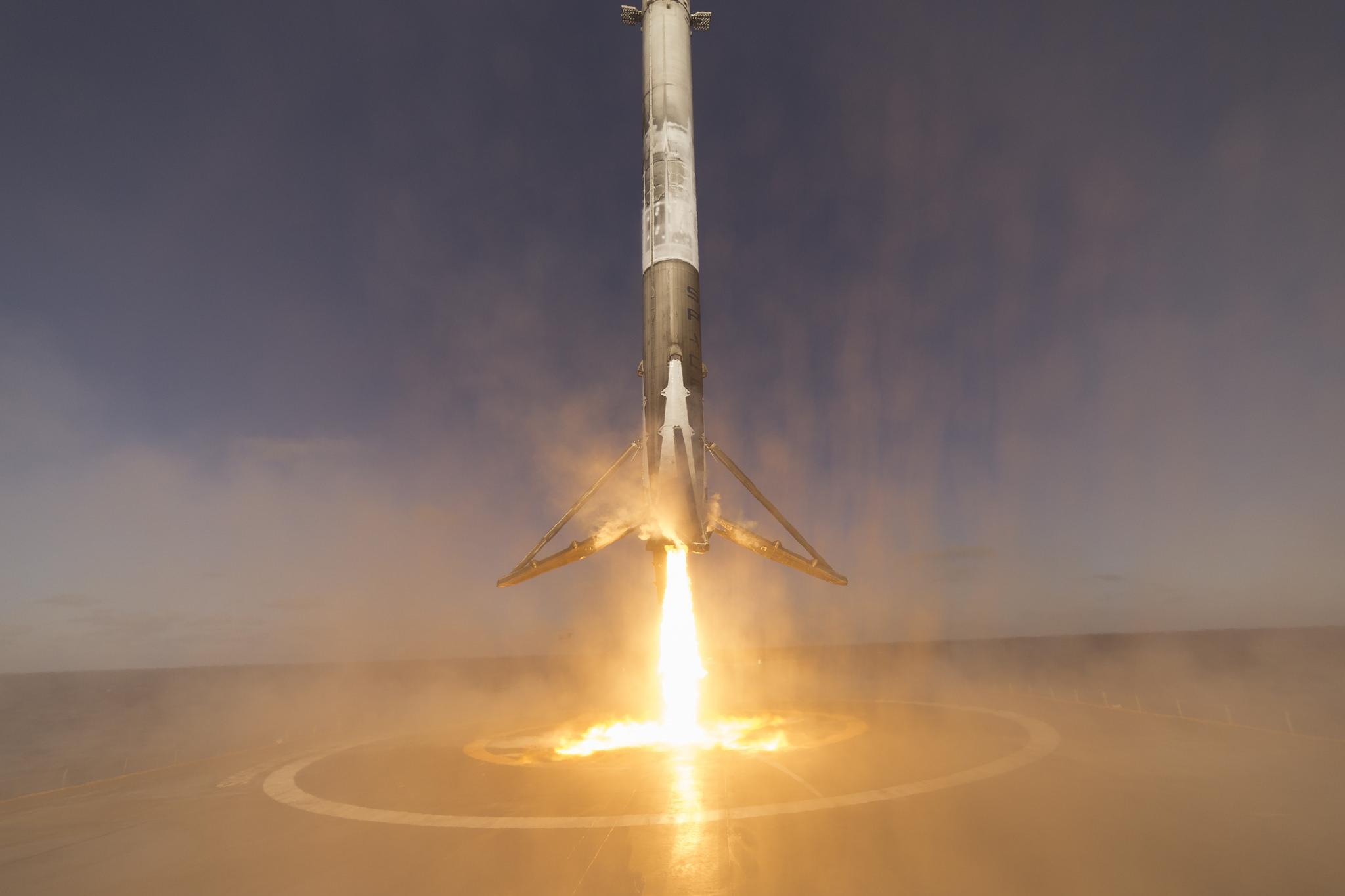 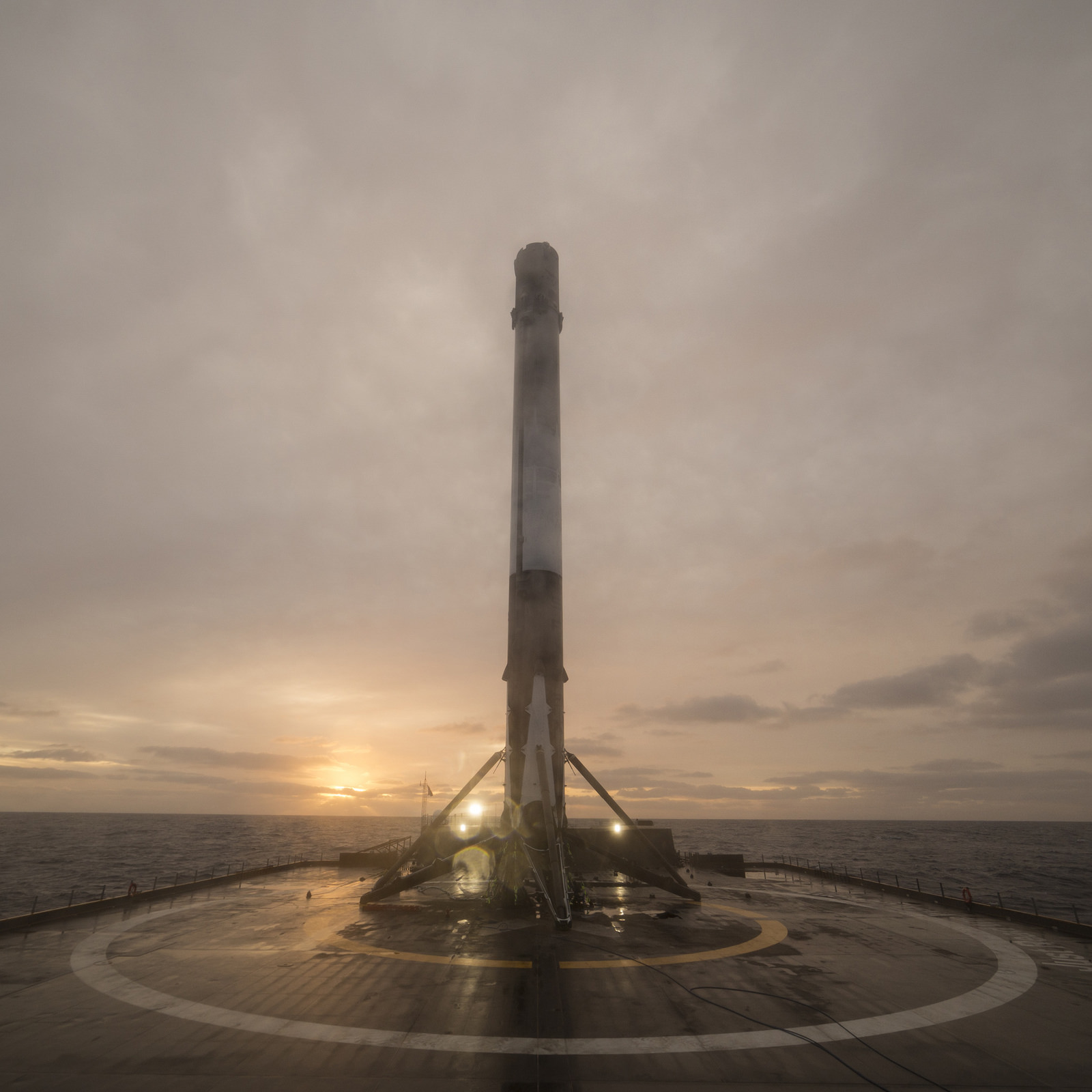 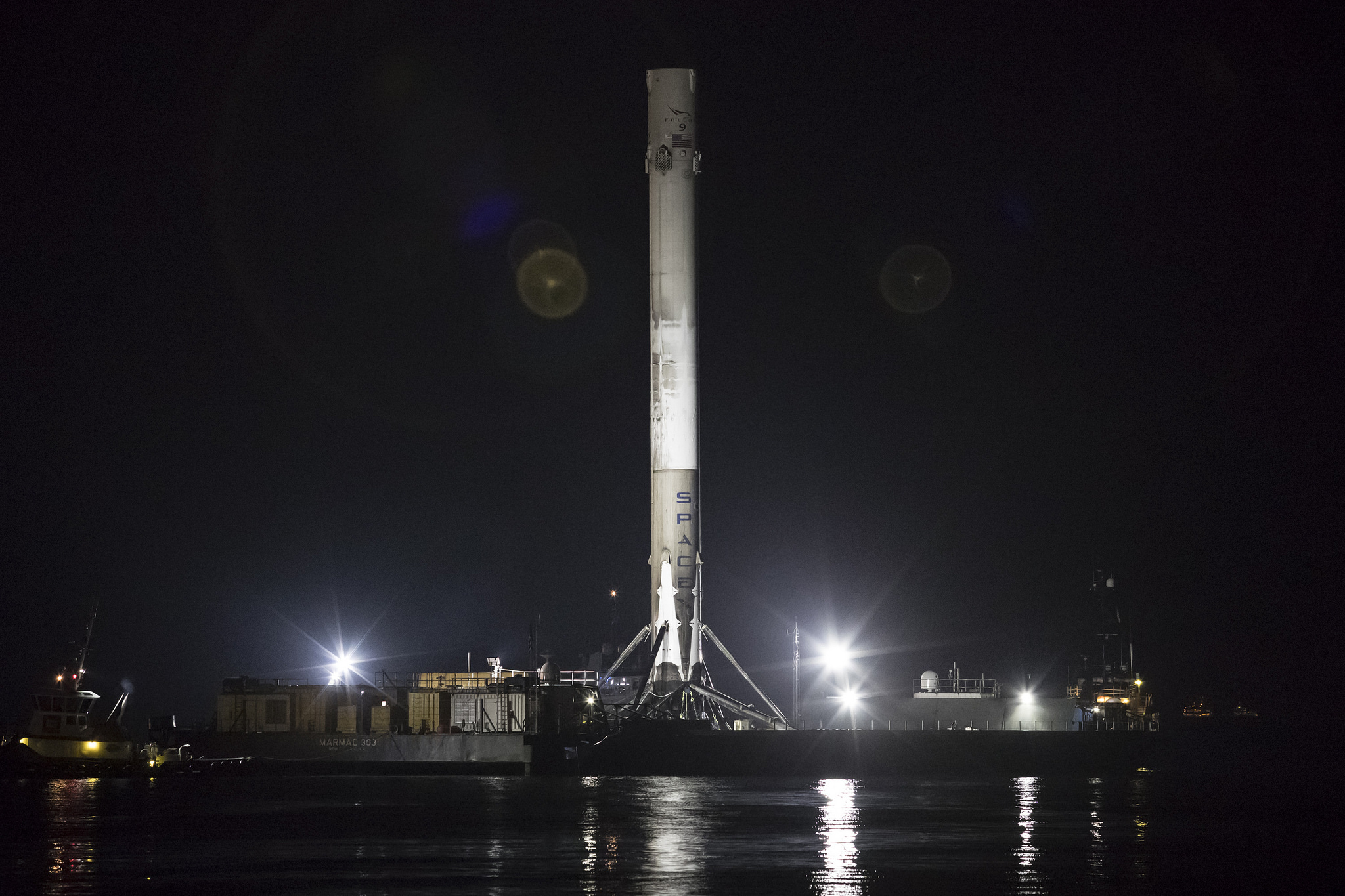 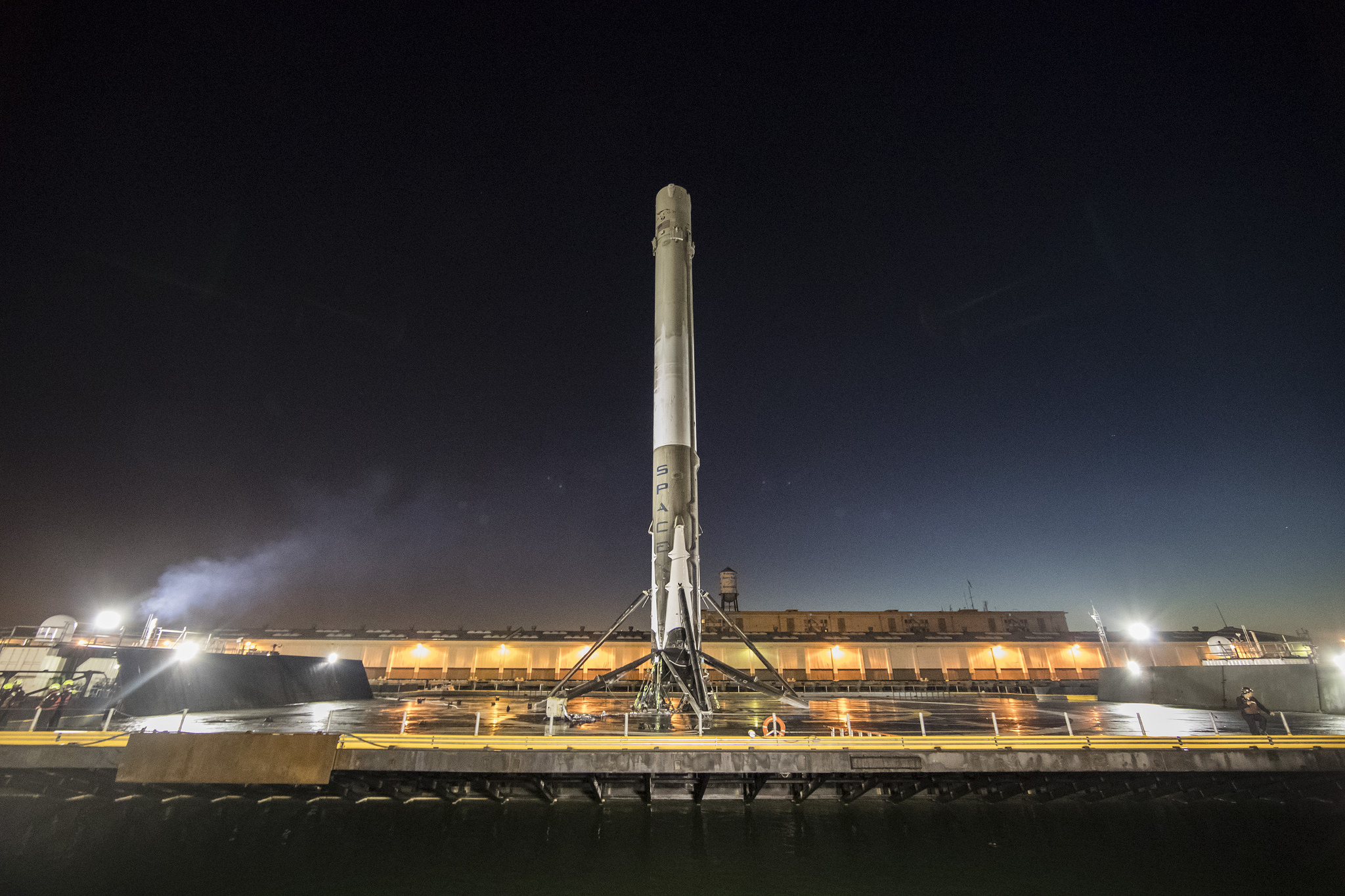 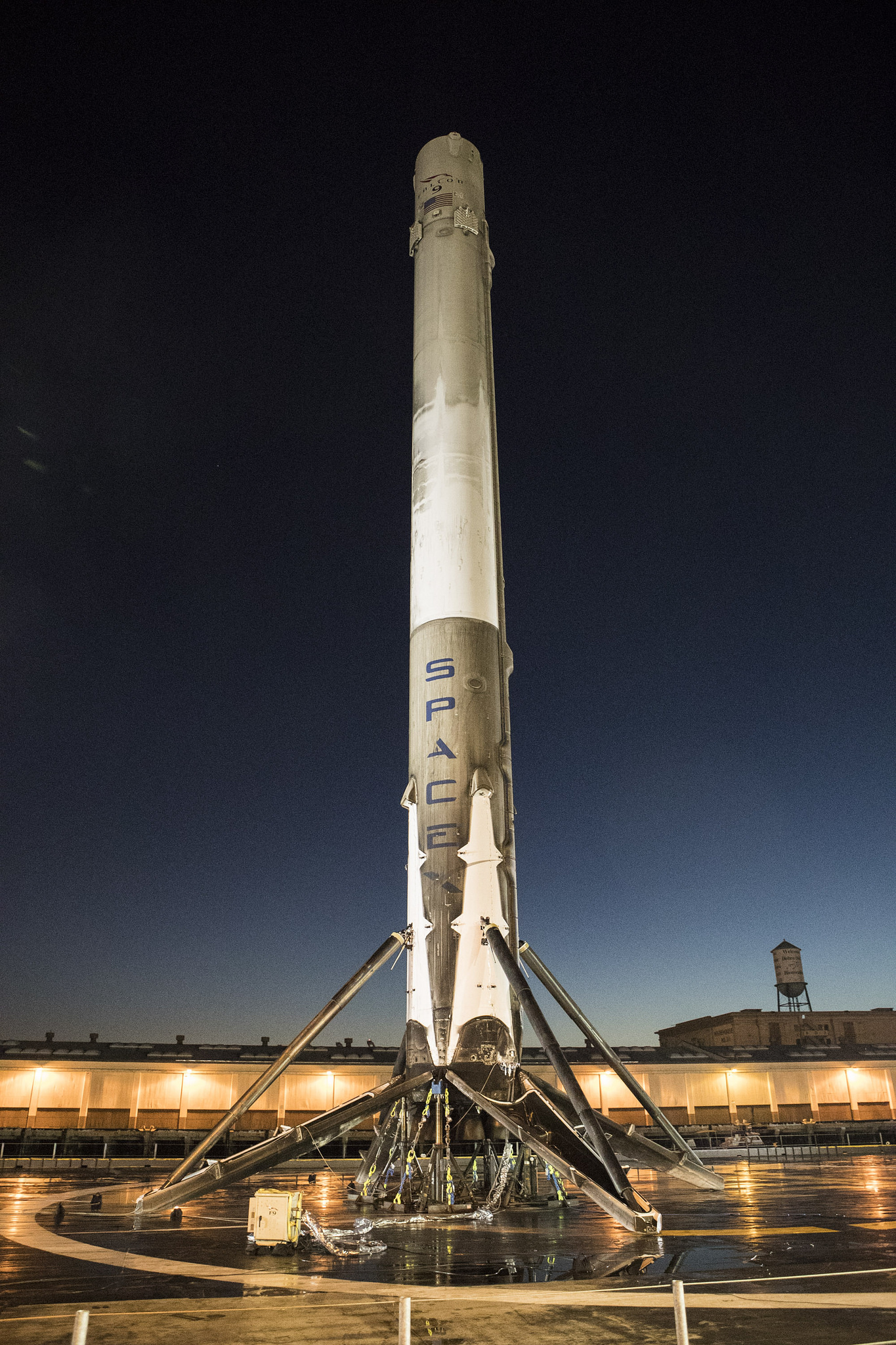