NASA’s Cassini spacecraft has begun its close flybys of Saturn’s rings, as it heads towards the end of its mission next year.

The spacecraft dived through the plane of the outer rings yesterday, passing just 91,000 kilometers (57,000 miles) from the planet – the closest it has come to Saturn’s rings since its arrival in 2004.

This begins a series of 20 orbits that will take Cassini through the rings, each lasting about a week, which will give it an up-close vantage point of these bands of debris. The next pass, of the outer edges of the rings, is planned for December 11, continuing until April 22.

"It's taken years of planning, but now that we're finally here, the whole Cassini team is excited to begin studying the data that come from these ring-grazing orbits," said Linda Spilker, Cassini project scientist at NASA’s Jet Propulsion Laboratory (JPL), in a statement. "This is a remarkable time in what's already been a thrilling journey." 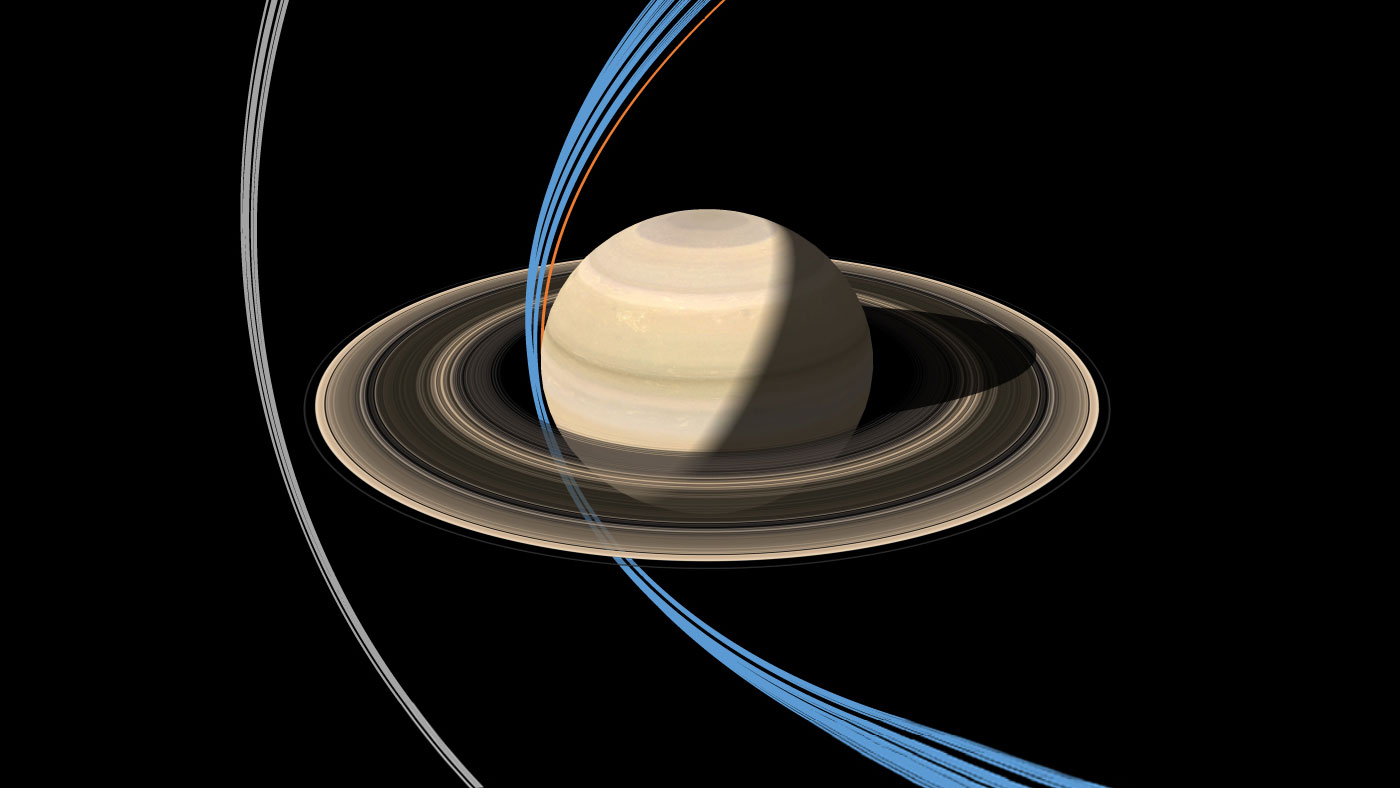 On this pass, Cassini grazed one of Saturn’s faint rings, formed by the moons Janus and Epimetheus, and passed 11,000 kilometers (6,800) from the active outer F ring. The spacecraft will use its instruments to study the rings, and will even directly sample particles and gases nearby.

Although images from this event haven’t yet been released, NASA did treat us to two other rather fantastic images. One was of the sponge-like moon Hyperion, which has a chaotic orbit that cannot be predicted. Cassini also returned a fantastic image of Mimas in front of the gas giant.

These ring-grazing orbits will end with a close flyby of Saturn’s moon Titan in April 2017, which will then begin the mission’s Grand Finale. This will begin with dives between the planet and the innermost rings.

Cassini will ultimately plunge into Saturn’s atmosphere on September 15, 2017, bringing to an end what has been a remarkable mission. The spacecraft will continue transmitting data until its final moments.