Researchers have sequenced the carrot genome, and their findings help explain how the vegetable became so orange. Its characteristic hue may have started out as a defect. The work, published in Nature Genetics this week, is one of the most complete vegetable genome assemblies known.

The wild ancestors of carrots (Daucus carota) have small white roots, and the roots of the first domesticated carrots – in Central Asia some 1,100 years ago – were yellow and purple. It wasn’t until 16th century Europe that we had reliable reports of orange carrots. That color is the result of high quantities of pigments called carotenoids – specifically alpha- and beta-carotene, a vitamin A precursor. The pigments are what also makes them nutritious: Carrots are one of the richest crop sources of vitamin A.

A large international team led by Philipp Simon from the University of Wisconsin-Madison assembled a high-quality genome using the DNA of one Nantes carrot. They also sequenced the DNA of 35 different carrots in the Daucus genus, including both wild and cultivated specimens. Of the 32,113 genes in the genome, 10,530 are unique to carrots.

The team identified two genes that might be responsible for the accumulation of pigments in the roots of carrots. They confirmed that a previously described gene called Y is responsible for the difference between white carrots and ones that are yellow or orange. And they identified a new candidate gene called DCAR_032551 that’s linked to the root’s unusually high beta-carotene accumulation. Both genes are recessive, so two copies of each are needed for carotenoids to build up in the plant’s roots. 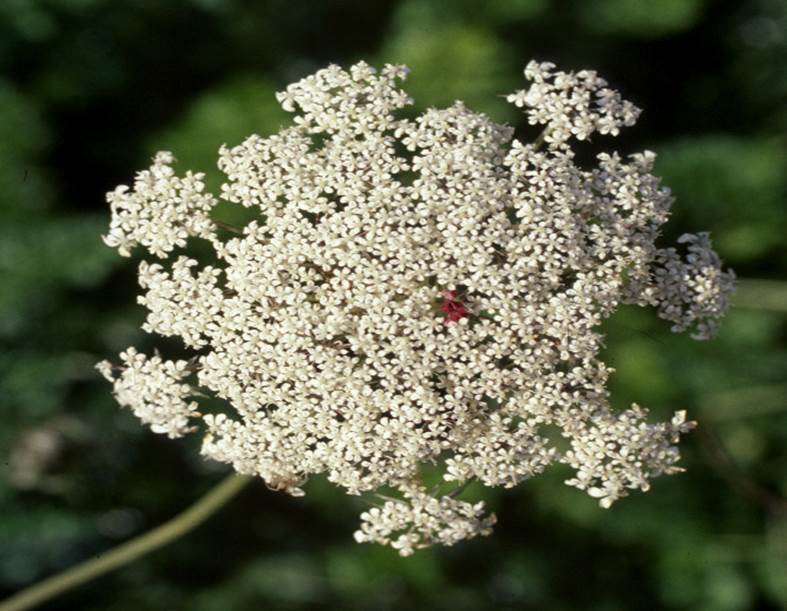 Interestingly, this carotenoid buildup was actually a defect in the metabolic pathway related to light-sensing. "The accumulation of orange pigments is an accumulation that normally wouldn't happen," Simon explained. Plants make their own food through photosynthesis, but since roots aren’t exposed to sunlight, they don’t need photosynthetic pigments like carotenoids. These genes were probably selected for domestication by early farmers by chance.

"The carrot has a good reputation as a crop and we know it's a significant source of nutrition – vitamin A, in particular," Simon said in a statement. "Now, we have the chance to dig deeper, and it's a nice addition to the toolbox for improving the crop." Carrots belong to the same family as celery, parsley, and fennel, and they’re all in the same lineage as lettuce and the sunflower. Until now, the genomes of only two plants in this lineage have been sequenced: horseweed and the artichoke.