A quarter of a century on from the end of the Gulf War, some 300,000 combat veterans who participated in the conflict continue to battle with the symptoms of an unexplained disorder known as Gulf War Illness (GWI). Manifesting itself in the form of physical fatigue and cognitive difficulties like brain fog and memory lapses, the condition has no clear definition or diagnosis criteria, although researchers have now discovered a number of blood biomarkers that could help them explain this mysterious ailment.

The Gulf War may have ended in 1991, but like so many other armed conflicts, the termination of hostilities did not spell a return to normality for those who fought, instead signaling the beginning of a difficult period of readjustment to civilian life. Writing in the journal PLOS ONE, researchers describe how they recruited 85 Gulf War veterans, 57 of whom suffered from GWI, in order to conduct an analysis of their blood cell counts while also looking at levels of 61 plasma proteins.

Interestingly, the study authors discovered that, compared to non-sufferers, veterans displaying symptoms of GWI had elevated levels of certain types of white blood cells, such as lymphocytes, monocytes, and neutrophils. Concentrations of six different blood proteins – including C-reactive protein (CRP) and leptin – were also significantly altered in those with GWI. 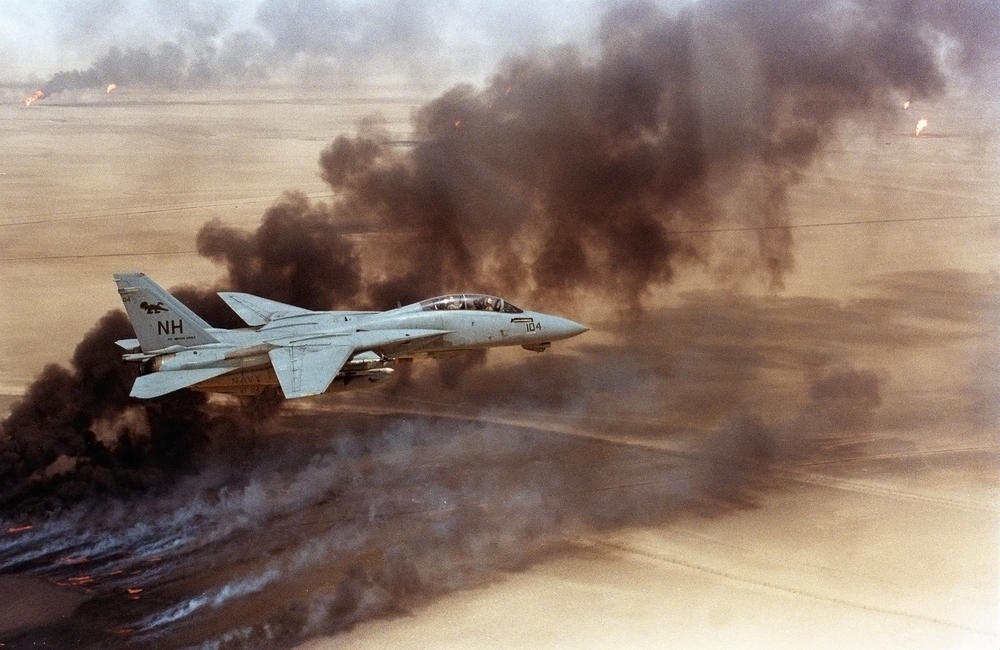 When looking at the levels of lymphocytes, monocytes and CRP protein collectively, the researchers were able to predict with 90 percent accuracy whether or not a veteran suffered from GWI, meaning it may now become possible to diagnose the illness for the first time.

Furthermore, because most of the biomarker proteins are known to be involved with inflammation, the study authors are able to deduce that GWI is probably caused by “chronic inflammation.” CRP, for instance, is a proinflammatory protein that is produced in the liver and normally released in response to infection or tissue injury. Likewise, leptin, which is produced by white fat tissue, is strongly associated with inflammation.

Commenting on this discovery, study co-author Ronald Back explained in a statement that “the fact that so many significant blood biomarker differences were detected in a relatively small study supports the conclusion that we are seeing a strong signal of a well-defined chronic inflammatory disease.”

However, while the researchers are reasonably confident that GWI is linked to inflammation, they remain completely in the dark as to what happened to Gulf War veterans on the battlefield to cause these alterations in their blood cell and protein levels, or how this produces the many symptoms associated with the illness.

Image: An F-14 fighter jet flies over a burning oil field in Kuwait during the Gulf War. Everett Historical/Shutterstock