Sometimes it’s amusing to poke fun at conspiracy theorists. After all, most of them believe irrational stories with little to no evidence, and attempt to fit contrasting evidence to their theory – as opposed to actual scientists, who realize their theories could be wrong in the face of evidence to the contrary.

But in the case of NASA's former Apollo 14 astronaut Edgar Mitchell, it’s actually a bit sad what has happened. Since he returned from the Moon in 1971, he has spouted some increasingly bizarre conspiracy theories, mostly regarding aliens visiting Earth, and his latest is no different. In an interview with the Mirror Online, he says that aliens came to Earth to prevent a nuclear war between the U.S. and the Soviet Union during the Cold War.

In the interview, he references the famous White Sands Missile Range facility in New Mexico, where the world’s first atomic bomb – Trinity – was tested on July 16, 1945. “White Sands was a testing ground for atomic weapons – and that's what the extraterrestrials were interested in,” he said. "They wanted to know about our military capabilities. My own experience talking to people has made it clear the ETs had been attempting to keep us from going to war and help create peace on Earth." 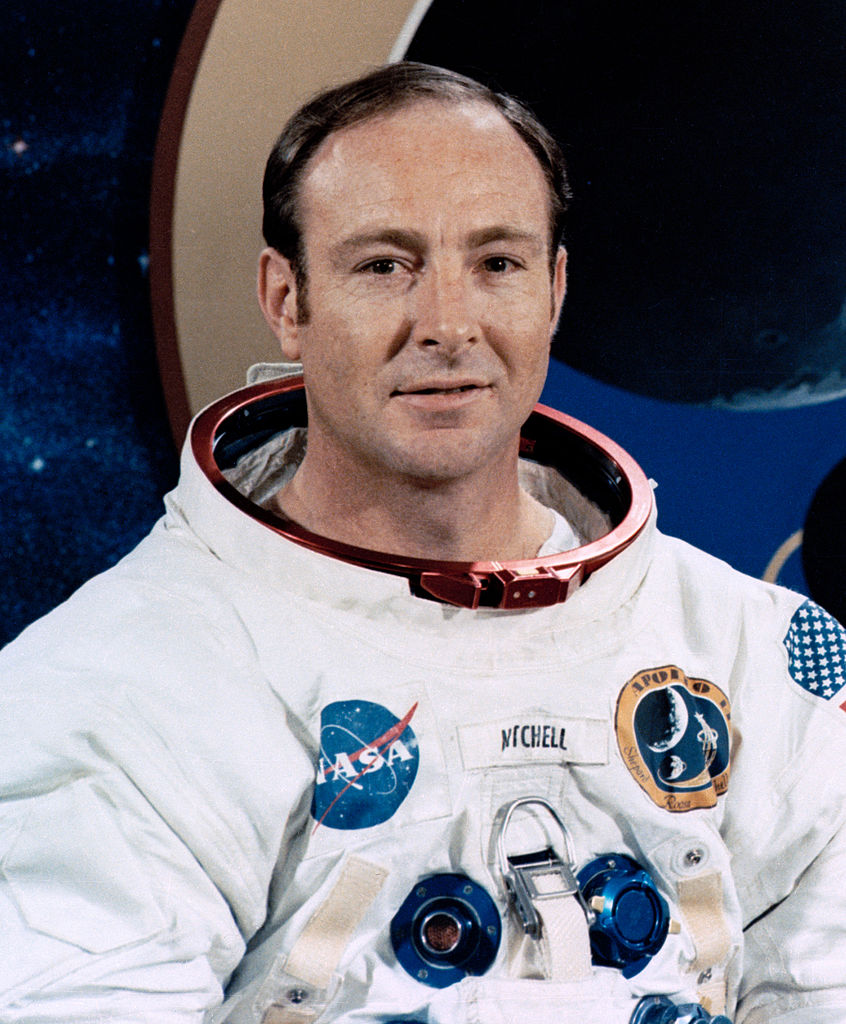 He went on to say that unnamed Air Force officers had told him their missiles were frequently disabled or shot down by UFOs flying overhead. Why aliens would use interstellar travel to come all the way to Earth and disable a few missiles here and there rather than, I don’t know, making contact or something, is up for debate, I guess. "To me this is just another case of UFO fantasy and speculation," UFO expert Nigel Watson, author of the UFO Investigations Manual, told IFLScience. "When you try getting to the facts it is like trying to herd cats."

Let’s give Mitchell a bit of credit though, and talk about some actual science. He was, after all, the sixth man on the Moon and the Lunar Module Pilot on the Apollo 14 mission. This was the eighth manned mission of the Apollo program, and the third to land on the lunar surface. Mitchell, together with his commander Alan Shepard, spent more than 30 hours on the surface, during which time they collected 45 kilograms (100 pounds) of lunar samples and performed various scientific activities. Shepard also famously hit a golf ball during this mission, while Mitchell himself threw a lunar scoop handle like a javelin.

But it’s been a bit of a fall from grace for Mitchell since then. We wish him all the best, and hope that at some point he returns to the real world with the rest of us.