Down in California’s Silicon Valley, human trials are primed to begin on a rather strange sounding subject – eternal youth, achieved through a constant filtering of certain proteins in your blood. As weird as this sounds, there’s actually a scientific precedent for this peculiar technique.

Several recent studies have found that transfusing mice with the blood of their youthful counterparts appears to slow down the aging process, although this research does have its detractors.

In this new Nature Communications study, blood from younger mice was transferred via a computer-controlled tube to their elders. Within a few days, the anti-aging effects were once again observed.

In previous research, a technique known as heterochronic parabiosis was used, wherein mice were essentially sewn together and had their circulatory systems merged. This did appear to rejuvenate their tissues and organs, but with an obviously invasive cost. This new method is less invasive, and one that the researchers think could work on humans.

Most studies suggest that the chemical constituents of the new blood managed to rejuvenate the older blood via a “top-up” type of mechanism. The team behind this new trial, however, have a different theory.

These University of California Berkeley researchers think that the benefits come from diluting the old, toxic blood more than anything else. They argue that although there are certain proteins in our bloodstreams that we always need, their various concentrations as we age become very mixed – some are more common, and some are rarer.

They posit that giving people young blood full of these proteins won’t necessarily work, as it depends on the concentrations of each present in the older blood. Instead, they hypothesized that targeting the proteins that are present in abnormal quantities, and adjusting them accordingly, would be a better and more precise anti-aging method.

As reported by the Guardian, the team are now working on a device that specifically filters out proteins found to be at anomalously high concentrations, and hope to begin human trials with it in six months, with results in three years. The same computer-controlled tube transfusion method will be used, which thankfully means that no humans will be sewn together. 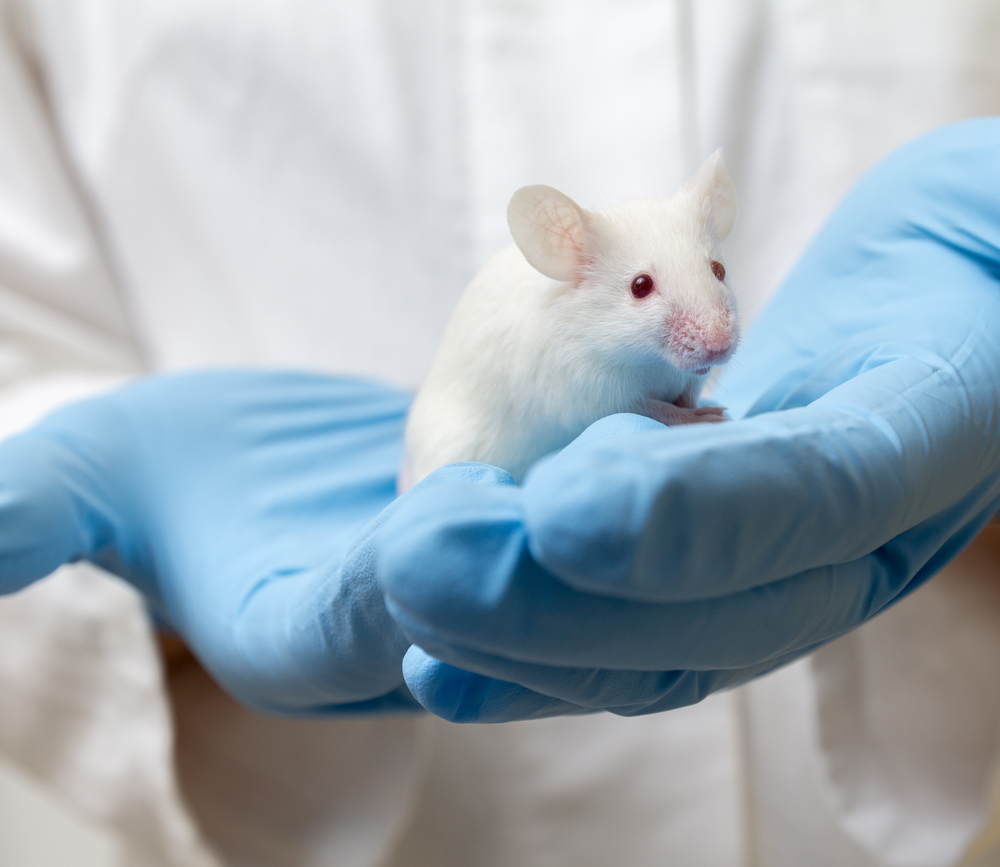 Anti-aging blood transfusions appear to work on mice, but it is not clear if the same applies to humans. Mirko Sobotta/Shutterstock

This race to fend off death for as long as possible sounds utterly ludicrous to some, but it must be noted that the Berkeley study was part-funded by Calico, a life-extension company owned by Google. If that’s not a sign that people are taking this seriously, then we don’t know what is.

That’s not to say that there aren’t some extremely sketchy death-defying researchers out there. One company, called Ambrosia, is asking participants to pay thousands of dollars to participate in a study with no control group, which is profoundly suspicious.