Ahead of today's sixth annual 24 Hours of Reality, a series of live-streamed hour-long discussions about climate change arranged by Al Gore and the Climate Reality Project, IFLScience talks to the former Vice President about climate change, the future, and what now needs to be done.

The live event covers what is going on in 24 of the largest carbon emitting nations, and what can be done to mitigate it. With an hour dedicated to the United States airing at 5pm ET (10pm GMT) this evening, you can tune in below to follow it live.

The main subject currently dominating discussions on how the US will respond to the threat of climate change has been pretty hard to miss. Inevitably, talk turns to how President-elect Donald Trump will respond to the growing pressure to act against the pumping of greenhouse gasses into the atmosphere, which is leading to the steady warming of the planet. But Gore does not think recent events in the US is cause to give in.

“I believe it’s too early to say what the impact of the choices President-elect Trump may make will have on climate,” Gore told IFLScience. “But I’ll say this: There have been many times in the history of this struggle to solve the climate crisis when there were very bleak days, when advocates were tempted to feel despair.

“We cannot afford to be set back on our heels by fear. We have to be prepared to win this. We have no other alternative; we have to win. And we will win. The only question is how long it will take.”

The President-elect's opinions on climate change are, like many of his public views, muddled to say the least.

Throughout his presidential campaign, he repeated claims that it was a “hoax” perpetrated by the Chinese, that he would pull out of the Paris climate agreement, and reopen coal mines to stimulate jobs. But soon after his victory, he appeared to temper his views during a discussion with New York Times journalists, stating that he was keeping an “open mind” on the subject. That was until Trump’s chief of staff, Reince Priebus, told Fox News that the President-elect's default position on climate change was that most of it is “a bunch of bunk."

Conversely, Trump's daughter Ivanka has claimed climate change will be one of her "signature issues" when her father moves into the White House – though no one knows yet what capacity or role, if any, she will fill. This whole mess of confusion means it is basically impossible to second-guess Trump’s real thoughts on the issue, which is no doubt his plan. But it means that many climate scientists and environmentalist are now on edge.

This is not, however, the time to throw our hands up in despair. “We need to remember that despair is just another form of denial,” Gore said. “I am incredibly optimistic about the climate action happening around the world today. We’ve made incredible progress as a global community in the last 10 years.” Governments are listening, Gore explains, and they are taking action.

Only yesterday Gore ascended in the gold lift of Trump Towers to meet with the President-elect himself, which he described as a “very productive session.” The fact that Trump is even giving time to such a prominent climate figurehead is certainly a good sign. “It was a sincere search for areas of common ground... I found it an extremely interesting conversation, and to be continued, and I’m just going to leave it at that,” Gore told the press. 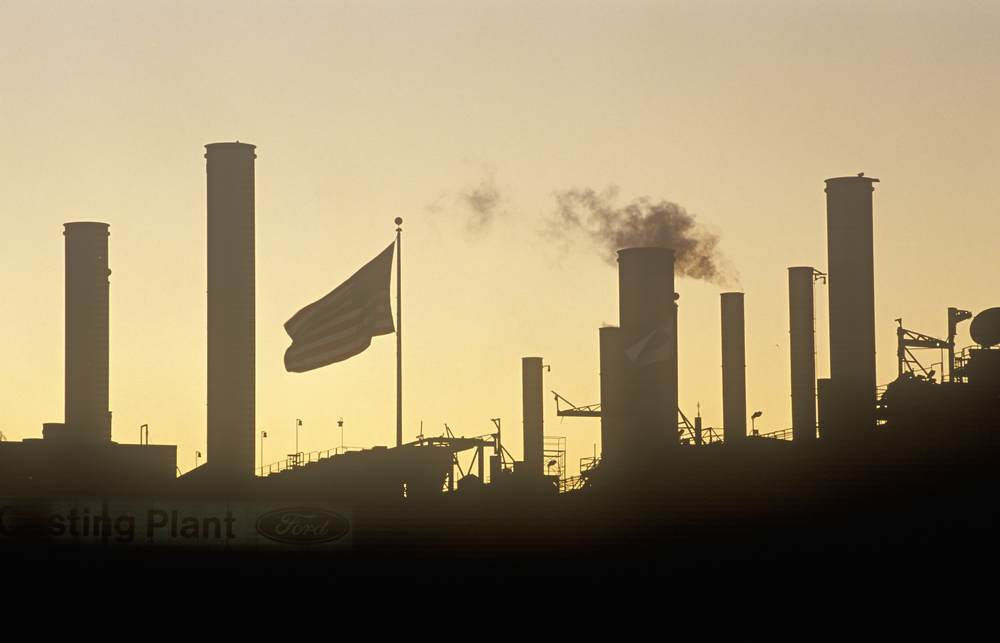 Businesses and industry are starting to realize that there is a shift to a green energy economy. Joseph Sohm/Shutterstock

The Paris climate agreement marked a historic moment in history, sending a clear message to businesses, investors and governments that the transition to a clean energy economy is underway. Last year in the United States, for example, the vast majority of all new electricity generated came from solar and wind.

Without a doubt there is still a long way to go, yet things are moving forward. On the national and international stage commitments have been made to limit emissions, but even on local, regional, and state government levels progress is being made. Just last week, four major cities pledged to ban all diesel cars, while California is working with Ontario, Quebec, and other states to link their cap and trade systems.

Yet, Gore tells IFLScience, this action would never have been achieved if it were not for members of the public.

“We cannot take this progress for granted,” he said. “I want to be clear: though milestones [like] the Paris Agreement happened at the national and international scale, it was the passionate activists, advocates and community leaders calling for change that made the difference. It is because of individuals that we have made this progress.”

Even though much of the debate may be centered around the perception that many still don’t believe climate change is real, Gore says that “the majority” of Americans do understand it is happening. The push now should be to equip people with the tools necessary to make the difference, and effectively communicate the solutions.

“The truth is that climate change does still pose a threat to our future civilization, but we already have all the tools we need to solve it,” said Gore. “And I believe that we will rise to this challenge.” 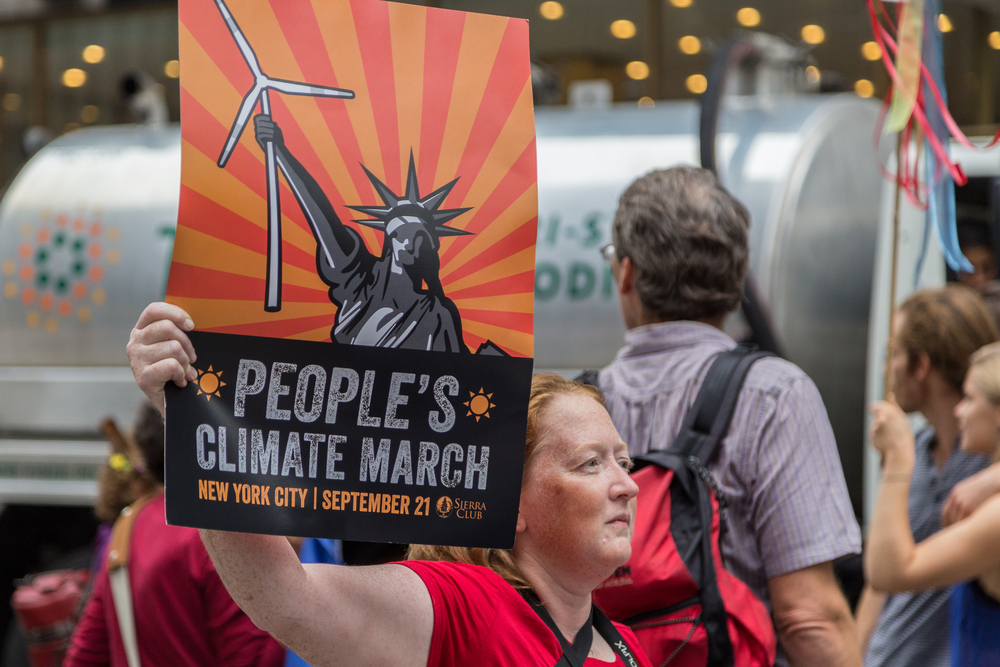 Governments are listening, and are taking action. Campaigners now need to keep the pressure on. andyparker72/Shutterstock