A research team, led by the University of Edinburgh, recently finished translating an enigmatic tablet in what could be the world’s first temple in modern-day Turkey. Their works suggests that a tablet known as the “Vulture Stone” appears to not only have a date stamp on it – the equivalent of 10,950 BCE – but it also describes a catastrophic comet swarm taking place at the same time.

Scientists have long been fascinated with this period of history, which appears to feature wildly fluctuating temperatures, regional extinction events, and even the demise or disappearance of several ancient human tribes. Could this tablet be what the authors refer to as the “smoking gun” that confirms a huge impact event took place back then, triggering these events?

This particular temple in Turkey, Göbekli Tepe, sits atop a mountain ridge. At least 13,000 years old, the site has been interpreted by experts as being either a sanctuary, a worshipping location for a cult of the dead, or an early astronomical “observatory”. 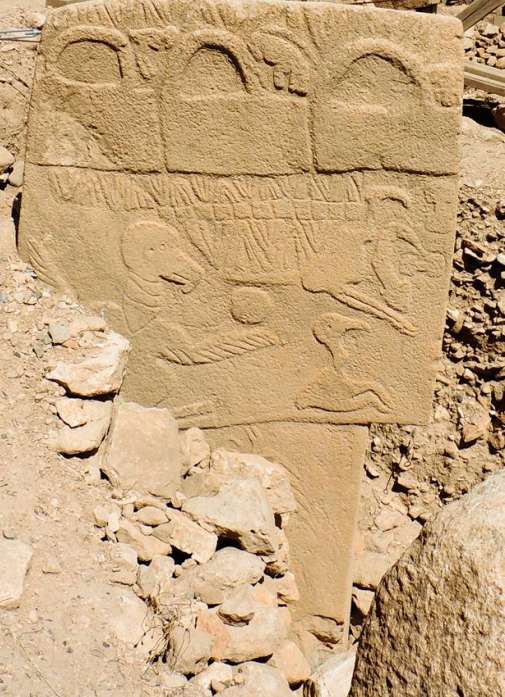 It’s clear from a wealth of archaeological evidence that ancient civilizations across the world were particularly good at documenting skyborne phenomena, from supernovae to meteor showers, even if they were unaware of what they were seeing. Plenty of ancient sites like this – such as Stonehenge – are thought to be designed around the movement of the Sun, Moon, and stars, so the idea that Göbekli Tepe has a similar architectural intent isn’t unreasonable.

The team behind this new study ran with this idea, and interpreted the carvings found around the site as being “star asterisms”, which are essentially sketches of constellations.

Based on the position of certain stars, they concluded that one of the carvings – the Vulture Stone – is actually a timestamp. They also note that the carvings appear to depict the Taurids, which is an annual meteor shower associated with the comet Encke.

Encke is thought to have been part of a larger cometary body that fragmented around 20,000 years ago. Putting all the pieces together, the team think that this is all strong – if circumstantial – evidence that a cometary swarm impacted Earth when these carvings were made, one that brought about a climatic disaster named the Younger Dryas.

Image in text: part of the Vulture Stone. Alistair Coombs/MAA

About 13,000 years ago, the world was exiting the most recent glacial maximum – the near-global ice cover began to melt, the wooly mammoth was on its way out, and human migration began to pick up the pace quite considerably. However, around then, for about 1,000 years, the Northern Hemisphere had a bit of a climatic upset.

As the temperatures rose elsewhere, those in North America and parts of Europe began to drop quite quickly. In some regions, the mercury descended by as much as 6°C (roughly 11°F). This unusual period has been named the Younger Dryas (YD), after a flower that appeared at the same time – and significantly, the cause has remained elusive to scientists ever since its discovery.

One hypothesis that has been gaining steam recently is that an impact by a comet or asteroid sent so much dust and soot into the atmosphere that it darkened the sky for a millennium, causing regional temperatures to plunge.

A handful of recent studies have found that sediment cores from around that time in Greenland and North America have an unusually high concentration of platinum in them, which is a tell-tale sign of an asteroid impact. Until the crater is found, however, this hypothesis remains just that, not a fact.

This new study, though, adds credence to the idea. The theory that it was literally documented at Göbekli Tepe, published in the journal of Mediterranean Archaeology and Archaeometry, certainly sounds compelling – but again, until an impact crater is found, it cannot be conclusive. To their credit, the authors themselves recognize that.

“Can we now confirm [the catastrophic impact theory]? No,” they write. “When all this evidence is considered together, however, it makes a strong case for the YD event as a cometary encounter.” 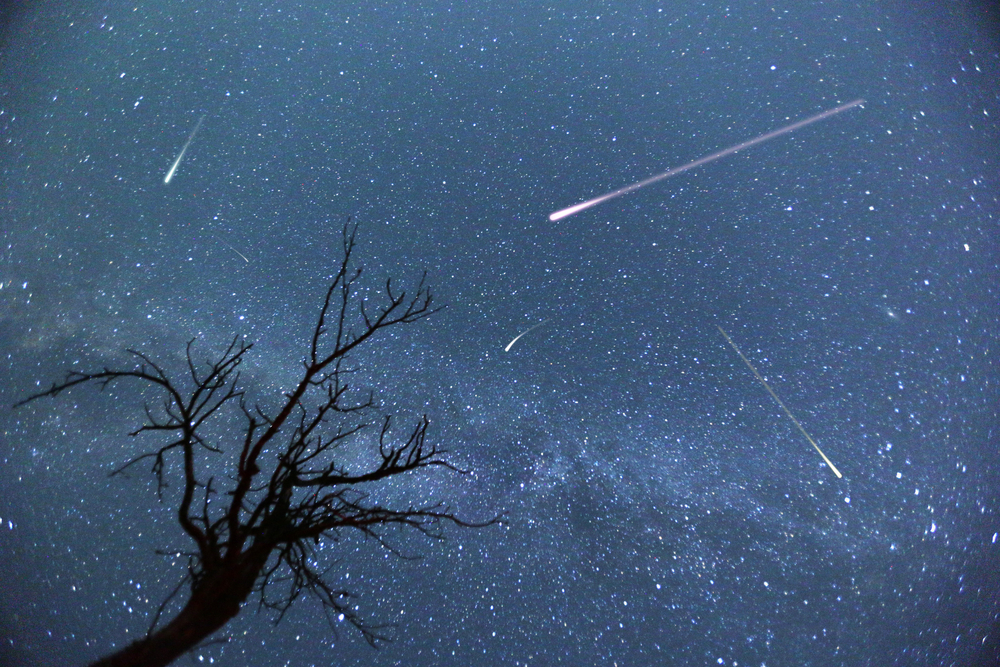 The smoking gun? Perhaps not quite, but it's certainly an interesting study. Belish/Shutterstock

It should be pointedout that this study is not without its critics.

"Debate regarding a possible astronomic link and interpretation of the architecture and the characteristic pillars in particular are as old as the history of research regarding Göbekli Tepe, but as of yet no convincing proof for an actual celestial orientation or observation of such phenomena could have been put forward," Jens Notroff, of the German Archaeological Institute, and one of the archaeologists excavating the site, wrote in a blog post.

Noting that there's strong evidence that the buildings were actually subterranean, and pointing out that the indigenous peoples back then would not necessarily have had the same constellations as we do now, Notroff added that "it also seems a bit arbitrary to base this interpretation (and all its consequences as described in the paper) on what seems to be some randomly selected pillars and their iconography."

"So, with all due respect for the work and effort the Edinburgh colleagues obviously put into their research and this publication, there still are – at least from our perspective as excavators of this important site – some points worth a more thorough discussion."

For now, then, take the new study, as fascinating as it is, with a heavy pinch of salt.