Adults, of course, are allowed to buy them, but Christmas time is all about the kids/teenagers. So now that the future has suddenly arrived and there are so many available on the market, which one should you buy? Let’s peruse through the options. 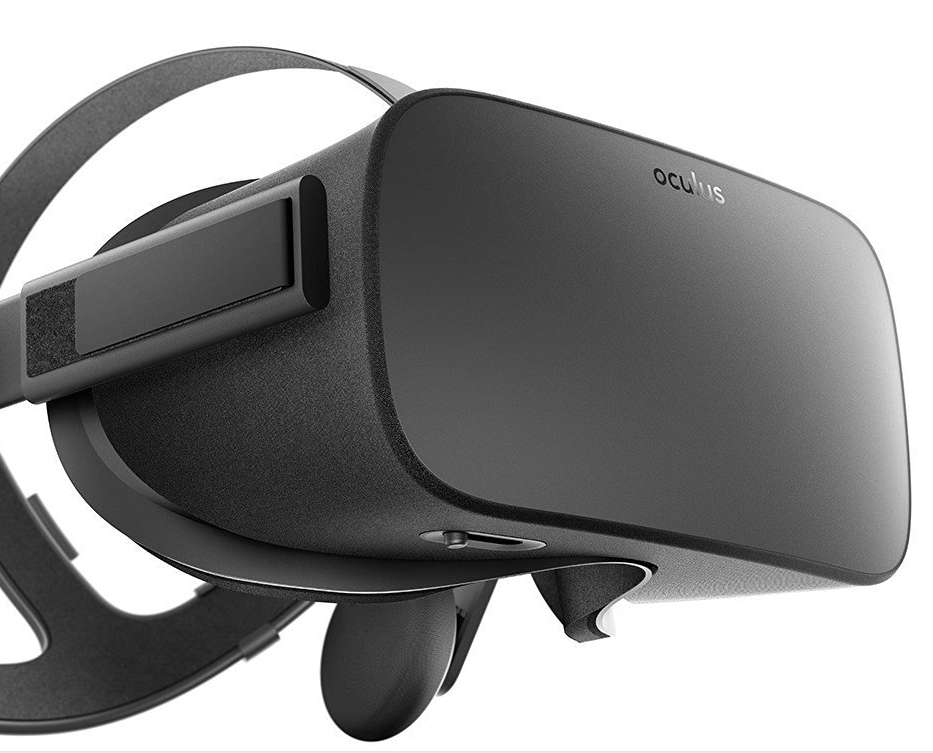 This is by far the most popular VR headset around at the moment. It requires a Windows PC and an Internet connection, but if you’ve got those then you’re armed and ready to escape the real world. Add in a compatible videogame and some additional controllers (also available on Amazon.com) and you can terrify and amaze yourself while being chased by xenomorphs.

With cutting-edge integrated audio systems and an advanced motion tracker, reviewers generally praise the headset’s ability to convince users they really are somewhere other than planet Earth. Everything runs at a standard 1080 x 1200 resolution, which is more than enough to be successfully deluded.

As a bonus, you will be able to use it with your Xbox One console just in time for Christmas Day.

This up-and-coming headset is a bit more pricey than the Oculus Rift, despite the fact that a lot of the specs – including the resolution (1080 x 1200), field of view (110°) and refresh rate (90Hz) are exactly the same. The Vive is even slightly more weighty than its main competitor, so what gives?

The fit is said to be more customizable and comfortable, but the price hike likely comes from the fact that, unlike the Oculus Rift, this headset tracks where you are in the room. This means that instead of pressing on a joystick to move forward, you are physically (and virtually) doing so using your very own legs. This adds a whole new dimension to proceedings that no other headset can match.

It’s also recently been made compatible with Google Earth. 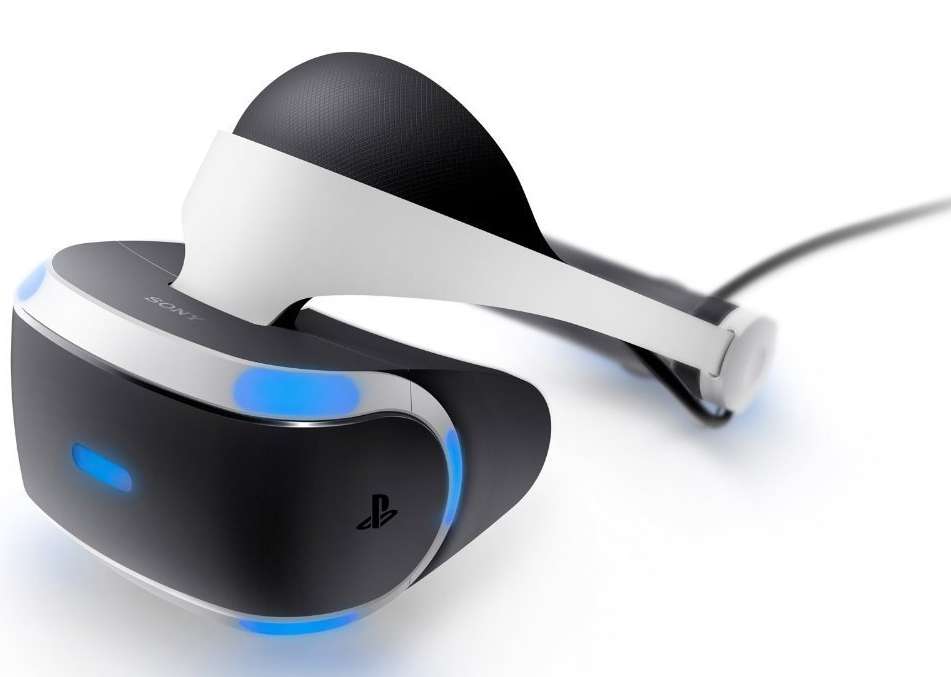 If you own a PlayStation 4, and you want to dive into your games as literally as possible, then this is the headset for you. Although it’s slightly less high-tech than the Oculus Rift, it’s pretty decent, and it’s the only choice you have with this gaming console. It’s a bit rubbish keeping out light from the room you’re in, but despite being quite a recent invention, it’s got a good selection of games that it’s compatible with.

If you’re feeling particularly profligate with your Christmas spirit, you can invest in a Parrot Bebop drone, of which there are plenty of available colors and varieties. Maneuverable, meeting all FAA requirements, and with high-tech onboard camera and video recording equipment – all running at 1080p for at least 25 minutes – it’s everything a nosy flier needs to spy on the neighborhood.

The Bebop 2 FPV pack brings with it a swanky VR headset. Plonk it on your peepholes and it’ll be like you’re hovering above the planet yourself. Pretend you’re in the cockpit of an X-Wing taking on the Empire just in time for Rogue One’s release. 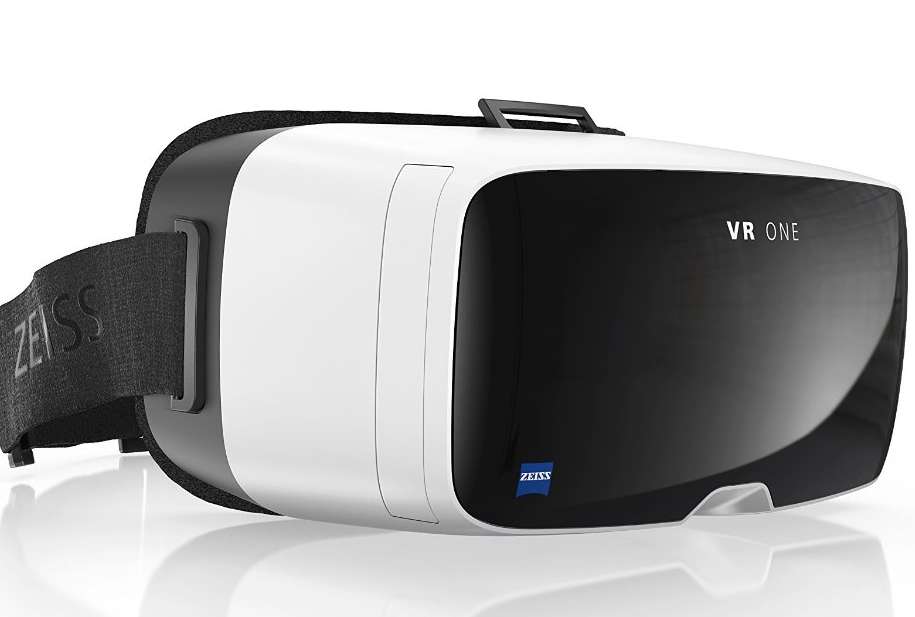 5 – Carl Zeiss VR One (The One For Your Smartphone)

If you are a bit strapped for cash, you can plug almost any smartphone into a pair of these, and comfortably engage in a bit of lo-fi VR meandering. This isn’t really comparable to the “true” VR headsets, but it’s a nice alternative.

A fairly cool bonus is that the front glass is partly transparent, which allows your smartphone’s camera to view the world around it. That way, if you have an augmented reality app, you can walk the streets and experience the game more viscerally than if you were just wielding the device in your hands. 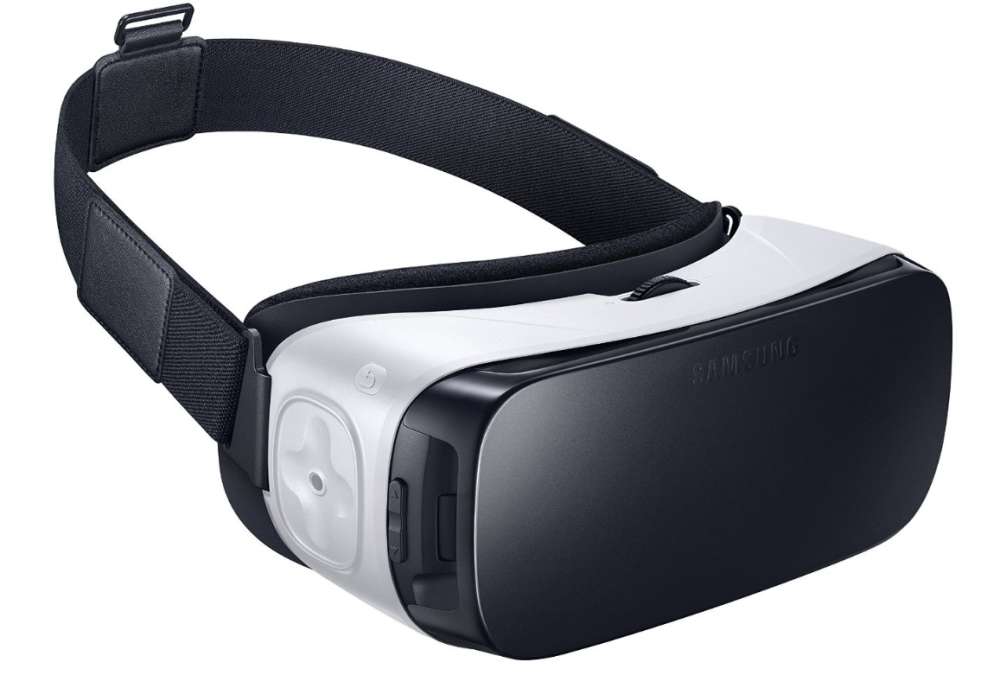 6 – Samsung Gear VR (The One For Your Samsung Smartphone)

Similar to the Carl Zeiss, but one specifically designed for Samsung phones. Again, it’s not as state-of-the-art as the true VR headsets – it only works if you are stationary, for example – but it uses Oculus Technology to provide a more immerse experience than similar competitors. At minimum, the resolution on this headset is actually higher (1280 x 1440) than most others. 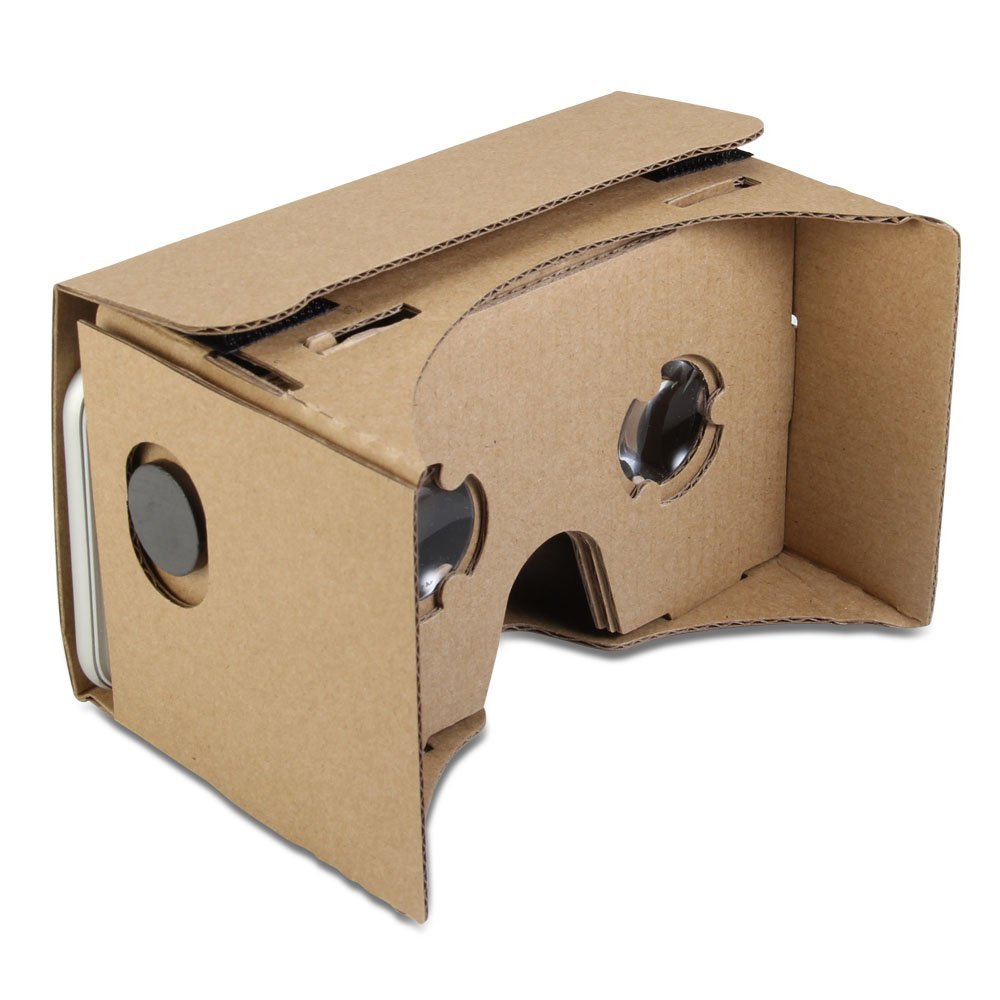 7 – Google Cardboard (The One If All Else Fails)

One website best describes this DIY headset as a “virtual reality starter kit,” and it’s a good shout if you’ve splashed all your cash on new videogame consoles or emergency last-minute visas to Canada. You can make one yourself if you follow the instructions provided by Google, but if you happen to be particularly lazy/busy, the Christmas elves here can build one for you.

All you need then is a smartphone, a 360 video of some sort, some sellotape, and maybe a convincing excuse for your son or daughter holding far higher festive expectations.