The safety of genetically modified food is an unnecessarily controversial subject. Despite countless studies finding no adverse health effects, leading to a comprehensive report from independent scientists finding no difference between GMOs and conventionally bred crops, and the FDA clearing GMO salmon for sale, the push back continues. This often culminates in the demand to label all food containing GMOs so that the consumer can chose whether to eat it or not. But is this necessary?

Attempts to pass legislation to force companies to do this has been popular in many states, and in Vermont, this is due to come into law on July 1. Rather than produce separate packaging for one state, many manufactures have simply resigned themselves to putting GMO labelling on all products.

But that may not be necessary any more. The Senate may be about to put a stop to the explicit labelling in a compromise with manufacturers, instead requiring products containing GMO foods to have a QR code, which consumers can then scan with a smartphone.

Obviously, for those who are against GMO foods being in our diet, due to the misguided notion that they are somehow bad for our health or simply because they are uncomfortable with the monopoly of large agricultural businesses, this will be seen as a major setback. Yet there is plenty of evidence to suggest that the idea of labelling GMO foods is wrong in the first place. 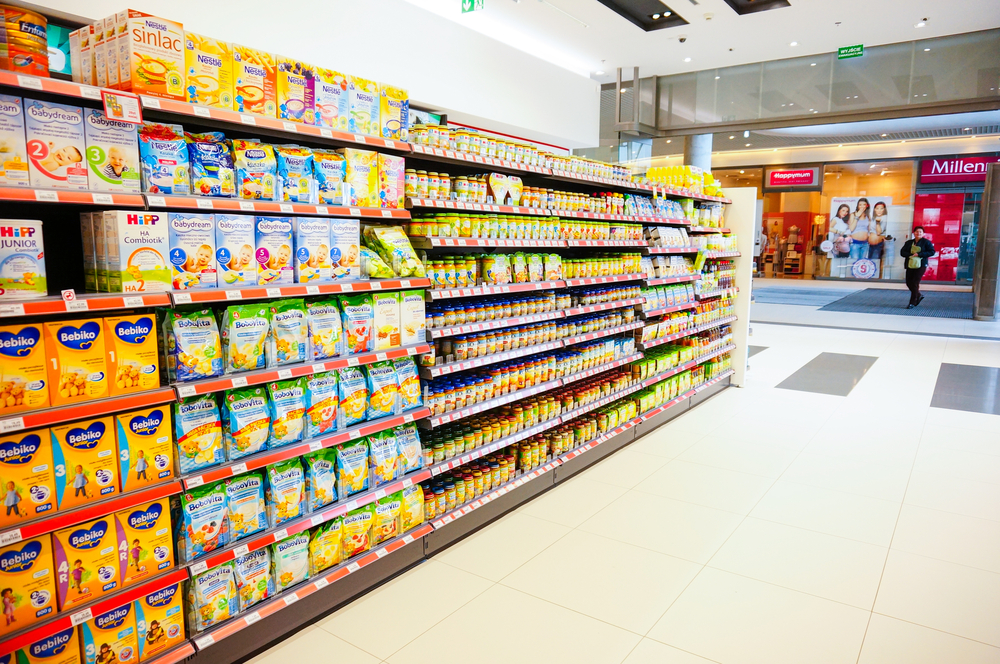 The point is that all food, to some degree or another, has been genetically modified. The wild ancestors of grains such as barley, for example, produce extremely small yield, and so have been selectively bred over thousands of years to produce larger amounts of grain. More recently with the discovery of DNA and techniques to manipulate this, scientists have been tweaking and altering the genetic code of crops for decades, making them shorter or more resistant to drought. Now, more advanced techniques enable the more precise editing of genes to directly target specific genes.

In fact, it is estimated that some 70 percent of processed food in America contains GMO ingredients. Once again, it is important to reiterate that there is nothing, zero, nada to suggest that genetically modified crops are harmful to human health or the environment. The labelling of GMOs, therefore, only acts to reinforce this erroneous notion of “Frankenfoods” that is perpetuated by certain groups. This in turn harms an industry that has done an incredible amount of good.

It is true that the majority of Americans believe that food containing GMO should be labeled. In fact, one survey found that “a large majority (82 %) support mandatory labels on GMOs,” yet the same study also found something more curious. It revealed that when asked, there was almost the same support from the public (80 percent) that there should be mandatory labels on food containing DNA. This suggests that the general public may not know enough to be making these decision in a fully informed manner. 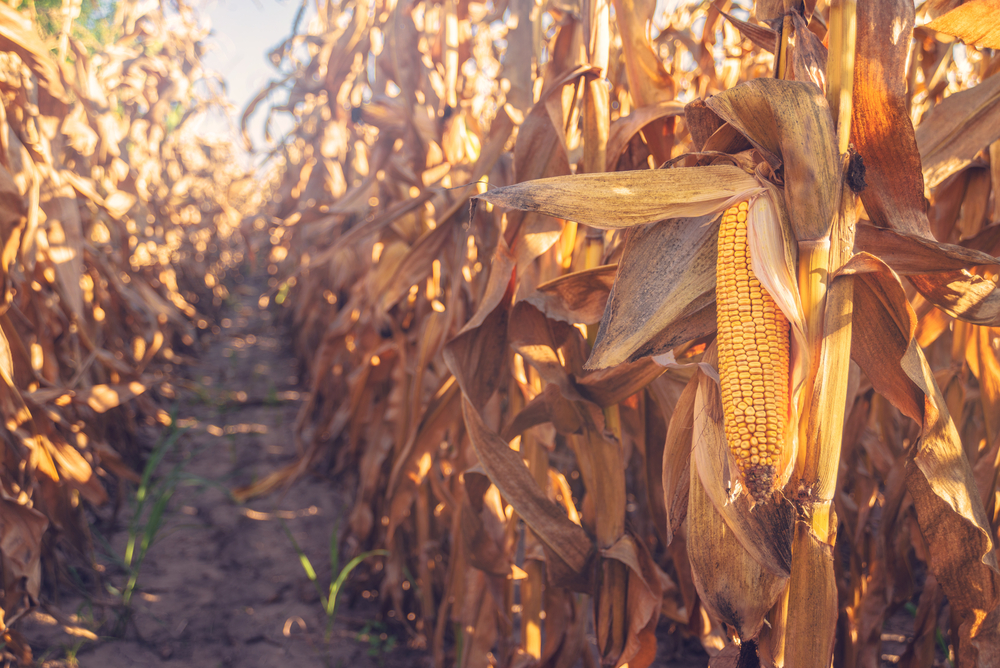 GMO maize has been developed that is short in height, meaning it is less likely to collapse under the weight of the corn. igor.stevanovic/Shutterstock

While wanting to know what is in the food that you eat isn’t necessarily a bad thing at all, the blanket labelling of foods which contain GMOs is essentially useless, some argue, as it tells the consumer almost nothing about the specific modification that has been done to the crops, and thus about their safety. All it does is fan the flames of “chemophobia,” or the irrational fear that all chemicals in food are by their very nature bad.

And the point is, the stigma that would become attached to GMO labeled foods could have further consequences. In 1997 GMO labelling became compulsory in the European Union, leading to many major brands removing GMO foods from their products. You might cheers at this as a good things and a sign that it could work in the US. But it also meant that as the crops required more water and more pesticides, among other things, and so food prices have also risen and for no health benefits whatsoever. Not only that, but it also drives a stigma to a technology that has benefited millions, if not billions of people in the developing world, and prevented countless famines.

You only have to look at the work of Norman Borlaug to see the benefits of GMO crops. Credited as the man who has saved the most number of lives (at least 1 billion), Borlaug started the Green Revolution that saw the spread of dwarf wheat to the developing world. This meant it was more resistant to drought, stood up to higher winds, and was less likely to collapse under the weight of the grain, leading to massive harvests and the prevention of famines across Africa and Asia.

With US law ruling that food should only be labelled as GMO if “there is a material difference – such as a different nutritional profile – between the GE product and its non-GE counterpart,” then it seems that there is little legal backing to the wide-scale labelling and next to no scientific backing.