The debate over whether Pluto should be called a planet or not has raged for years, coming to a head in 2006 when it was reclassified as a dwarf planet by the International Astronomical Union (IAU). Now, that debate is being ignited once again.

Alan Stern from the Southwest Research Institute in Boulder, Colorado, the man who led the groundbreaking New Horizons mission to Pluto in 2015, has co-authored a paper calling for a reclassification of what a planet is. It proposes a new definition that would essentially make any large body in space, including a moon, a planet.

The paper was published by the Lunar and Planetary Science Conference, where it will be presented in Texas next month by lead author Kirby Runyon from Johns Hopkins University in Baltimore, Maryland.

“There would be three criteria [for a planet],” Stern tells IFLScience. “Number one is it’s a body in space. Number two is it's large enough to be rounded by its own gravity. And number three, it’s not so large that it starts fusion in its interior.”

Were this to be adopted, it would essentially increase the number of planets in our Solar System from eight at the moment to approximately 110. It would include the major planets, dwarf planets like Pluto and Ceres, and large satellites like Titan, Europa, and even our own Moon.

The purpose of the proposed reclassification is to highlight that worlds like Pluto are no less important than the supposed major planets. “To mitigate this unfortunate perception, we propose a new definition of planet, which has historical precedence,” the paper notes.

Currently, the IAU definition of a planet requires three criteria to be fulfilled. First, it must be a celestial body in orbit around the Sun. Second, it must have sufficient mass for its self-gravity to make it round. And third, it must have cleared its neighborhood in its orbit.

This latter definition in particular led to the reclassification of Pluto. But it’s also been the most controversial aspect, with many pointing out that worlds like Jupiter and even Earth do not fulfill this criteria. Earth, for example, has many asteroids in its neighborhood that have not been cleared out, as does Jupiter.

The classification also fails to fully account for exoplanets, worlds beyond the Solar System, choosing to only classify major planets as those around our Sun. As we continue to discover more and more worlds of all shapes and sizes, this shortcoming is being highlighted.

“As more planets are discovered in the Kuiper Belt [at the edge of the Solar System] and around other stars, our interpretation of the discovered world has a different twist depending on whether we call it a planet or a 'non-planet dwarf planet,' for instance,” Runyon told IFLScience.

“Speaking as a geologist who is concerned with the intrinsic geophysical properties of a world instead of its orbit, all planets (round worlds) are important and worthy of exploration.” 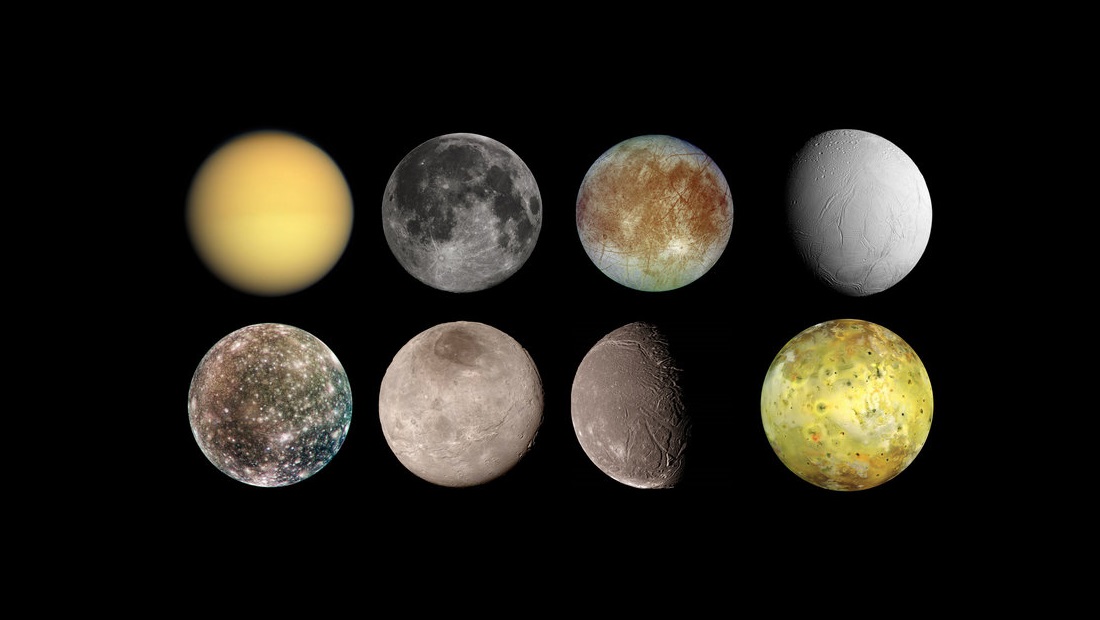 There are plenty of moons in the Solar System that could be classified as planets. NASA

Instead, this paper suggests that a planet be classified on its physical properties, rather than what’s going on in its vicinity. Large spherical bodies would be satellites, while smaller irregular objects would continue to be classified as small moons, asteroids, and comets.

“The term moon or satellite is useful for describing location, but it doesn’t describe the type of object in orbit,” said Stern. “When objects are large enough to be planets, and orbit other planets, we call them planets. Stars orbit stars. Galaxies orbit galaxies.

“The fact that the universe puts planets around other planets is a fact of nature. You can’t really deny facts of nature.”

One gray area is brown dwarfs, large bodies that have not quite managed to ignite nuclear fusion in their cores, and thus fall on the border of giant planets and stars in both definitions. Future observations could help clarify exactly what they should be classified as.

While having more than 100 planets to learn about, rather than just eight, might be difficult, Stern notes that many other fields employ similar systems of classification. “In physics, there are more than 100 elements in the periodic table,” he said. “School children know there’s a large number, but are not required to know their names. Similarly, on Earth there are crazy numbers of mountains and rivers, but no one asks to name them all.” 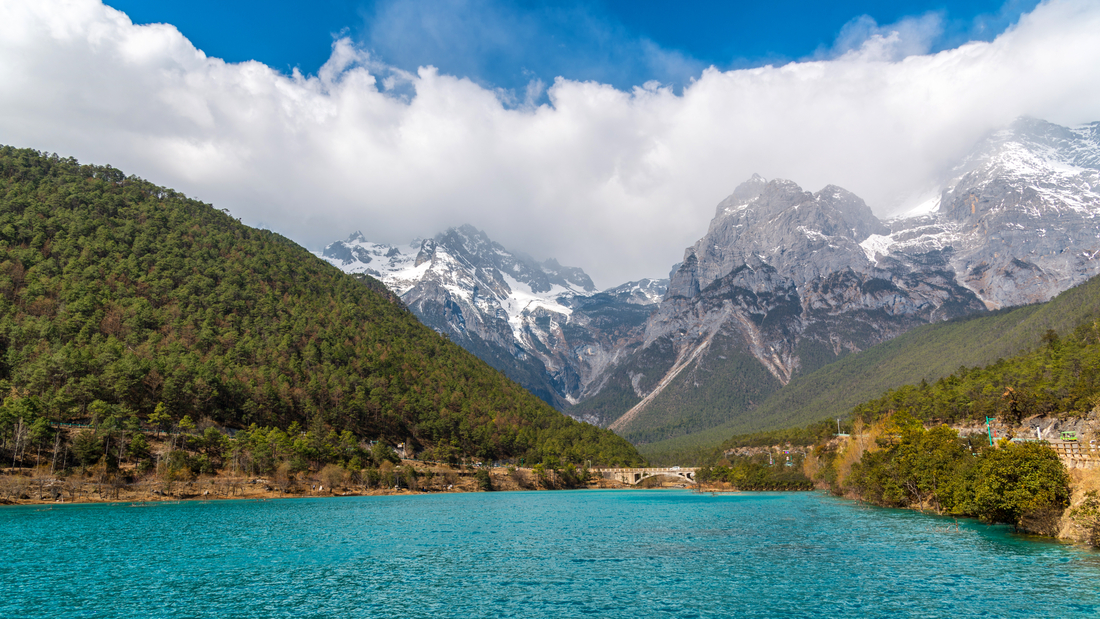 Ten points if you can name what river and mountain this is. Martinho Smart/Shutterstock

The number of known bodies in our Solar System has grown extensively, too. Once, our technology allowed us to see just a handful of worlds; now we know there are more than 100 spherical bodies. And in the Kuiper Belt and beyond, there could be hundreds more planet-like objects lurking unseen, such as Planet Nine, whose existence was proposed last year.

As to what will come of this paper, well, that remains to be seen. Stern notes they have not submitted any sort of proposal for reclassification to the IAU, but even then, he suggests it may not be the appropriate body to make this decision.

“[The IAU is] primarily made up of non-experts, astronomers who study black holes and galaxies [and so on],” he said. “Other organizations [with planetary scientists] may be more appropriate.”

Indeed, many in planetary science circles already refer to large spherical celestial bodies as planets. Worlds like Titan and Europa have planet-like properties, too, suggesting a change would not be that unwise.

That's not to say the proposal won't irk many. The idea of Pluto as a planet may be romantic to some, but to others it's a road that has been well-trodden, with little need to bring it up again. For Stern and Runyon, though, there's clearly still some raw feeling from 2006.

Back then, Stern said he was “embarrassed for astronomy” at the decision to reclassify Pluto. New Horizons showed us that this world is equally as fascinating as many others. Perhaps it is time for a rethink – or perhaps not, depending on who you ask.